Scarlett Johansson on the cover of Esquire

Benedict Cumberbatch spoke out about his Marvel Cinematic Universe co-star Scarlett Johansson’s lawsuit against Disney over the release of "Black Widow."

Like countless other films, the release of Marvel’s summertime feature film was waylaid by the coronavirus pandemic. After its delay, Disney announced that it would be releasing "Black Widow" both in theaters and on the Disney+ streaming platform for a premium price. However, this affected Johansson’s salary, which was largely contingent on box-office sales that were now diminished as people had the option to pay to stream her character's first solo outing from home. Now, she is locked in a breach of contract lawsuit against Disney.

While speaking to The Hollywood Reporter, Cumberbatch, who plays Doctor Strange in the superhero movies, called the situation a "bit of a mess."

"Just the verbiage and the accusations of, ‘Put it in a global pandemic context.’ The whole thing’s just a bit of a mess," he explained. However, he stopped short of condemning either party outright, despite being on the cusp of releasing a standalone sequel to his 2016 film "Doctor Strange." 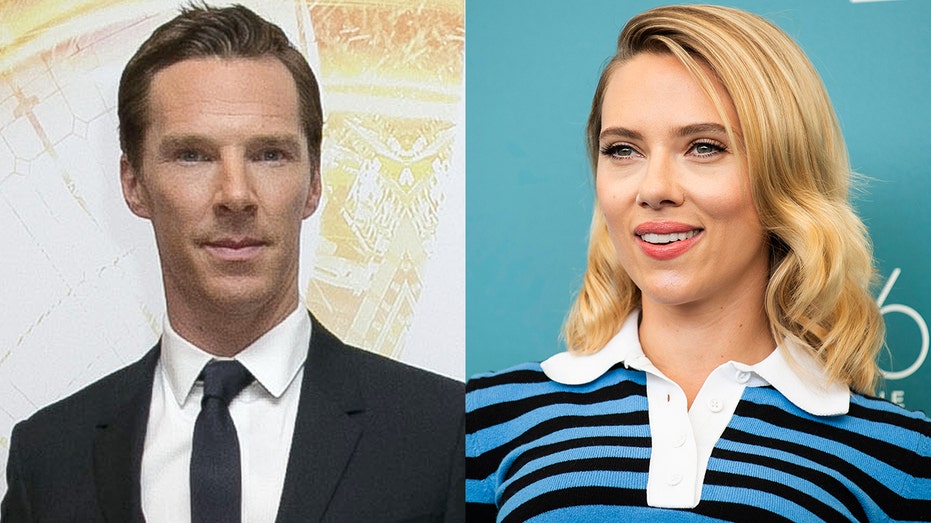 Instead, he blamed the current scattered climate in show business that has been disrupted by streamers like Disney+ and HBO Max, which have courted controversy from theater owners in the last year and a half as pandemic restrictions prevent theaters from showing movies at their usual capacity and rates.

"We’re trying to understand what the revenue streams should be for artists that contribute to the billion-dollar business that is Disney. And it has to be contractualized. How does an artist’s normal compensation with box office bonuses, how does it work? It’s a new paradigm, and it’s a very complex one," he explained. "No one saw this coming, and no one should use hindsight to say, ‘Well, it should have been done.’ That was the first of these films that was going to get a cinematic release during the pandemic and got stalled and stalled and stalled. It’s very new territory."

DISNEY’S 'BLACK WIDOW' BY THE NUMBERS

Disney turned heads in its response statement to Johansson’s lawsuit, attempting to paint her as callous for wanting more than the $20 million she received from the release of "Black Widow" as theaters grapple with the safety of their patrons amid the COVID-19 pandemic.

"The lawsuit is especially sad and distressing in its callous disregard for the horrific and prolonged global effects of the COVID-19 pandemic," a Disney spokesperson said at the time. "Disney has fully complied with Ms. Johansson’s contract and furthermore, the release of ‘Black Widow’ on Disney+ with Premier Access has significantly enhanced her ability to earn additional compensation on top of the $20M she has received to date."

However, Johansson hopes to hold the studio accountable to its contract regardless of how much she did or did not make.

"This will surely not be the last case where Hollywood talent stands up to Disney and makes it clear that, whatever the company may pretend, it has a legal obligation to honor its contracts," John Berlinski, an attorney for Johansson, told The Wall Street Journal previously.