The newly-formed entity which will list on the NYSE as Eros STX Entertainment Corp, will remain listed on the New York Stock Exchange, with headquarters in both Mumbai, India, and Burbank, California, and has also got $125 million in fresh funding.

The merger will not change the structure of  Eros’s Indian arm which is also listed on Indian stock exchanges. 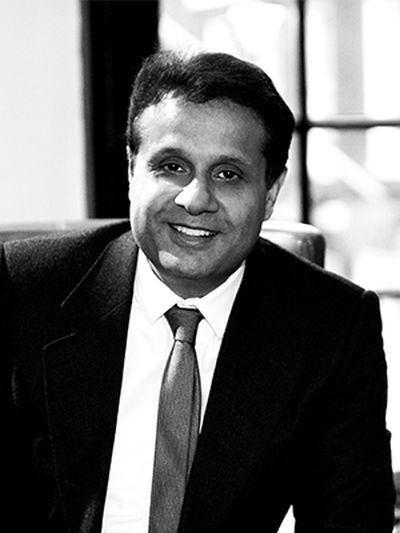 Bollywood film producer Eros International, which is traded on the NYSE, merged with independent media player STX Entertainment in an all stock-deal, officials with Eros announced, in a first for a Bollywood player.

California-based STX, which recently made the Matthew McConaughey-starrer The Gentleman, and Hustlers with Jennifer Lopez, recently described itself as a global entertainment company that is strategically positioned to maximise content worldwide with a direct passage into the Chinese market.

Kishore Lulla, chairman of Eros International, said “The merger gives the new company an innovative global platform on which to bring in new content from across the world for audiences all over the world.” He added that the deal had been in the pipeline for the past six months.

Existing shareholders of Eros and STX will each hold about 42 per cent of the merged entity, while the remaining 15-odd per cent will be with new shareholders, Lulla said, adding that “the new structure wipes the slate clean and effectively creates a billion-dollar company that is debt-free.”

Combined revenue for both companies last year was at $600 million.

The newly-formed entity which will list on the NYSE as Eros STX Entertainment Corp, will remain listed on the New York Stock Exchange, with headquarters in both Mumbai, India, and Burbank, California, and has also got $125 million in fresh funding.

The merger will not change the structure of  Eros’s Indian arm which is also listed on Indian stock exchanges. Eros International’s total debt at the end of FY19 stood at Rs 539.9 crore.

Kartick Maheshwari, partner at law firm Khaitan & Co who specialises in M&A, PE and Restructuring says, “The deal structure is one to watch out for by financial investors because they got listed shares of Eros International Plc which is the holding company (in lieu of their unlisted STX shares) and access to a larger combined pie of business.”

What that means is in the great ongoing battle it gives Eros one more alliance.

Maheshwari says that in a post Covid-19 world, where there is an opportunity for the big to get bigger, this kind of combined consolidation play could be the trend to watch out for within media and entertainment.

According to experts, changes in the movie production landscape had led Eros to focus on small-budget movies and digital series rather than blockbusters. In the 2018-19 financial year (FY19), for instance, Eros released 72 films, which was three times the number of movies it released in FY18. Of that 65 were small-budget films across languages.

This merger which is expected to be completed by June 2020, and will also leverage the important inroads of each other into the Chinese market. The combined company is also expected to release about 40 feature length films, including seven sequels, and over 100 original shows in the calendar year 2020.

Film-maker Mozez Singh says that tie-ups such as these create windows of opportunities for independent producers like himself.

“There is not just the possibility of creating more content,  but also of making it more expansive and diverse,” he said. “Indian stories can be seen as not just serving the diaspora but the entire global village.  Now more than ever, a sense of equality is permeating all over the world, and that’s great for entertainment as well.”