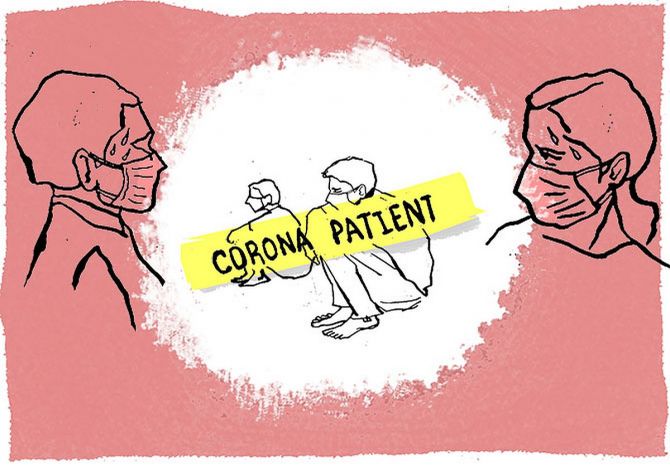 The pandemic is expected to bring a sharper focus on health care in the upcoming Budget (2021-22) from a meagre spend of 0.3 per cent of the gross domestic product (GDP).

This could be driven by the rollout of the coronavirus vaccine in the country — the biggest such exercise in the world.

Together with states, the share of public health expenditure remained stagnant at around 1.15 per cent of GDP over the years.

The National Health Policy of 2017 envisioned this expenditure at 2.5 per cent of GDP by 2025.

How­ever, the Centre’s share remained aro­und 0.3 per cent of GDP over the years.

Even if the health expenditure rema­ins the same, as was estimated in the Budget, during this fiscal year, it would be the highest in terms of its share in GDP at 0.35 per cent.

This is because the economy is officially projected to shrink 7.7 per cent during the year.

However, the expenditure would be higher than this since the Centre enha­nced expenditure on Covid-related expe­nses under Atmanirbhar Bharat.

According to ministry estimates, it has allocated Rs 15,000 crore under this head.

The national expert group on vaccines, led by V K Paul, member, NITI Aayog, had compared India’s total spend on health care, at about 1.15 per cent of GDP, to European countries that keep over eight per cent of total GDP towards this sector.

Paul said competing priorities have kept spend on the sector low and this required an immediate correction, especially in light of Covid-19.

Meanwhile, those who can afford to pay for vaccines may have to shell out money.

In the first phase, vaccines would be given free to primary and frontline workers.

After that phase is over, the government will decide who to give vaccines free to once it is available over the counter, a senior finance ministry official said.

“The process of inoculation to frontline workers and senior citizens would take four-six months.

“Initially, the existing health care channel would be used for frontline workers.

“At a later stage, other government distribution networks could be used for better reach,” said the official privy to the discussion.

According to him, after the frontline workers’ inoculation, the government will focus on rural and urban poor and also those who are beneficiaries of government schemes.

According to industry estimation, the vaccination drive could cost the govern­ment Rs 60,000-Rs 65,000 crore.

However, the official hinted that it is unlikely that the Budget would allocate such a significant amount.

A source said the government is aiming to make the whole vaccination drive as simple as getting food at subsidised rates from ration shops.

For better reach, the government will identify such urban and rural poor through their Aadhaar numbers, a source cited above, said.

While Finance Minister Nirmala Sitharaman indicated that Budget FY22 would focus on enhancing the health care expenditure, indu­stry has given its set of demands as well.

The CII has suggested that the gove­rnment consider a one-time, accelerated budgetary allocation for clearing past dues under the Central Govern­ment Health Scheme and Ex-service­men Contributory Health Scheme.

The industry chamber has asked the finance minister to treat the income from services given by health care service providers to foreign nationals in India as export of services and exempt foreign currency income from taxes.

“Any government tender for medical devices must reserve at least 60 per cent of the total contract value for domestic manufacturers in terms of procurement,” said Ashok Patel, founder & chief executive officer, Max Ventilator.

The telemedicine sector is also expecting its place in the Budget.

“The present taxation policies do not cover telemedicine, home health care and the cost of diagnostic tests.