EXCLUSIVE: Carolina Groppa has joined Issa Rae’s ColorCreative Management and Hoorae Media in the new position of Executive in Charge of Production. She will report to ColorCreative president Talitha Watkins.

Groppa will oversee all aspects of production for ColorCreative and for select Hoorae Media projects from development through post-production. She will also serve as a working producer on select projects.

As the Executive in Charge of Production, she will also provide guidance for talent on the ColorCreative roster and she will be integral in participating in the development and execution of ColorCreative pipeline programs with a specific focus on training and mentoring emerging producers.

“It’s a tremendous honor to lend my decade-plus of physical production experience to help Issa, Talitha, and the entire Hoorae team expand their wings,” Groppa said in a statement. “I have the utmost admiration and respect for what the ColorCreative team has built so far and elated for a new chapter alongside such an incredible team.”

Groppa brings over 10 years of production experience that spans from commercials to feature films. Prior to this position, Groppa produced the 2015 Emmy nominated feature documentary, Autism in Love. She was also a physical producer on Sylvie’s Love starring Tessa Thompson and co-producer on Miss Virginia starring Uzo Aduba. She just wrapped production on Adamma Ebo’s Honk for Jesus, Save Your Soul starring Regina Hall and Sterling K. Brown.

“No One Has Been Ruled Out”, DA Says Of Potential Charges; Search Warrant For Prop Truck: The Latest 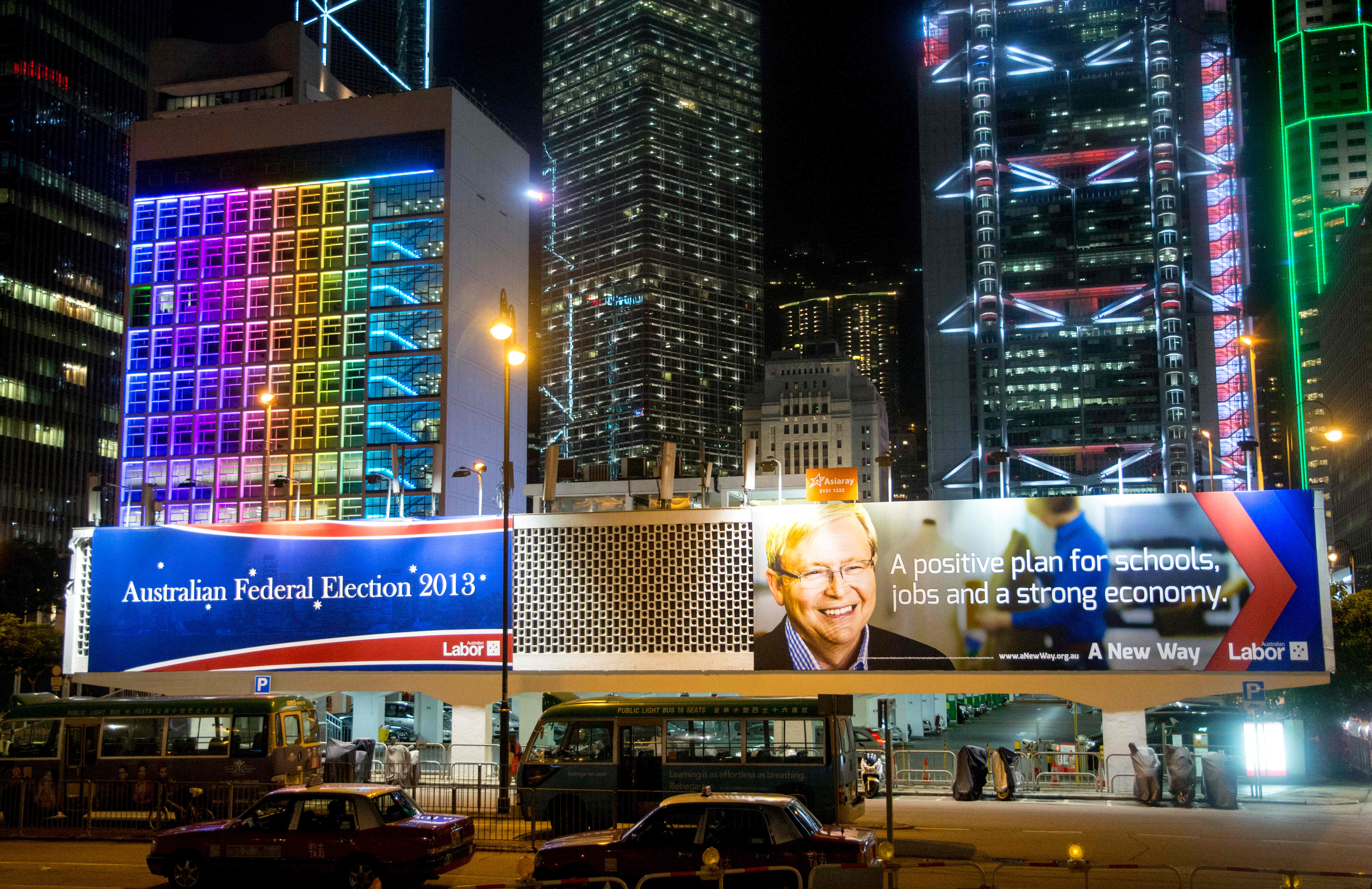