The new “what to watch” destination, which Comcast says is the first of its kind in the world of FAST (increasingly a focus for major streaming players), is shaped by editorial film and TV curators at Xfinity, Comcast’s longtime pay-TV and broadband interface.

The curation element, which Xfinity has featured for years, is seen as a potent tool for engaging viewers. According to Comcast, initial trials of curated content on Xumo in 2021 got five times the average level of streaming starts or clicks and 5.6 times the average number of viewing hours.

The Xfinity What to Watch channel will feature movies and TV shows picked by editors and organized by theme. In a blog post, Comcast said the goal is to offer “a lean-back viewing experience akin to a traditional television channel.” Existing Xfinity editorial series like Hangouts and What to Watch Live will be interspersed within the live channel.

The FAST launch comes at a time of significant activity for Xumo.  Comcast paid more than $100 million to acquire it in 2020 but has held its cards close to the vest in terms of how it could ultimately fit into its overall streaming strategy. The free, ad-supported service, which had 24 million monthly active users as of October 2020, is a key part of Comcast’s pending joint venture with Charter. In the recently announced teaming to create a major new streaming gateway, Charter is contributing $900 million, while Comcast is putting in Xumo, its emerging XClass line of smart TVs and Flex, its broadband video provider. (Comcast exec Marcien Jenckes today was named president of the joint venture.)

“With tens of thousands of hours of free programming available, we’re always looking for ways to create a more engaging experience and help our users find shows and movies of interest,” Fern Feistel, Xumo’s SVP of marketing and content operations, said in the blog post. “With the launch of the Xfinity What to Watch channel, we are taking our editorial strategy and programming to the next level by partnering with the Xfinity team, who has been curating and creating content collections across its platforms for more than 10 years, to create dynamic programming that will help our viewers discover something new across our growing catalog of choices.”

The new channel will feature family-friendly, PG and PG-13 films and classic TV series from 7 a.m. to noon. The midday block, from noon to 6 p.m., will feature episodes of What to Watch Live and Xfinity Hangouts.

Primetime, which Comcast defines as 6 p.m. to midnight, will see themes like comedies, action and sci-fi. Titles will be mobilized based on what’s happening in the world — superhero fare tied to a big movie event like Doctor Strange 2, for example, or LGBTQ+ titles in June tied to Pride Month.

The overnight period, from midnight to 7 a.m., will feature horror, thriller, mystery and 80s movies. 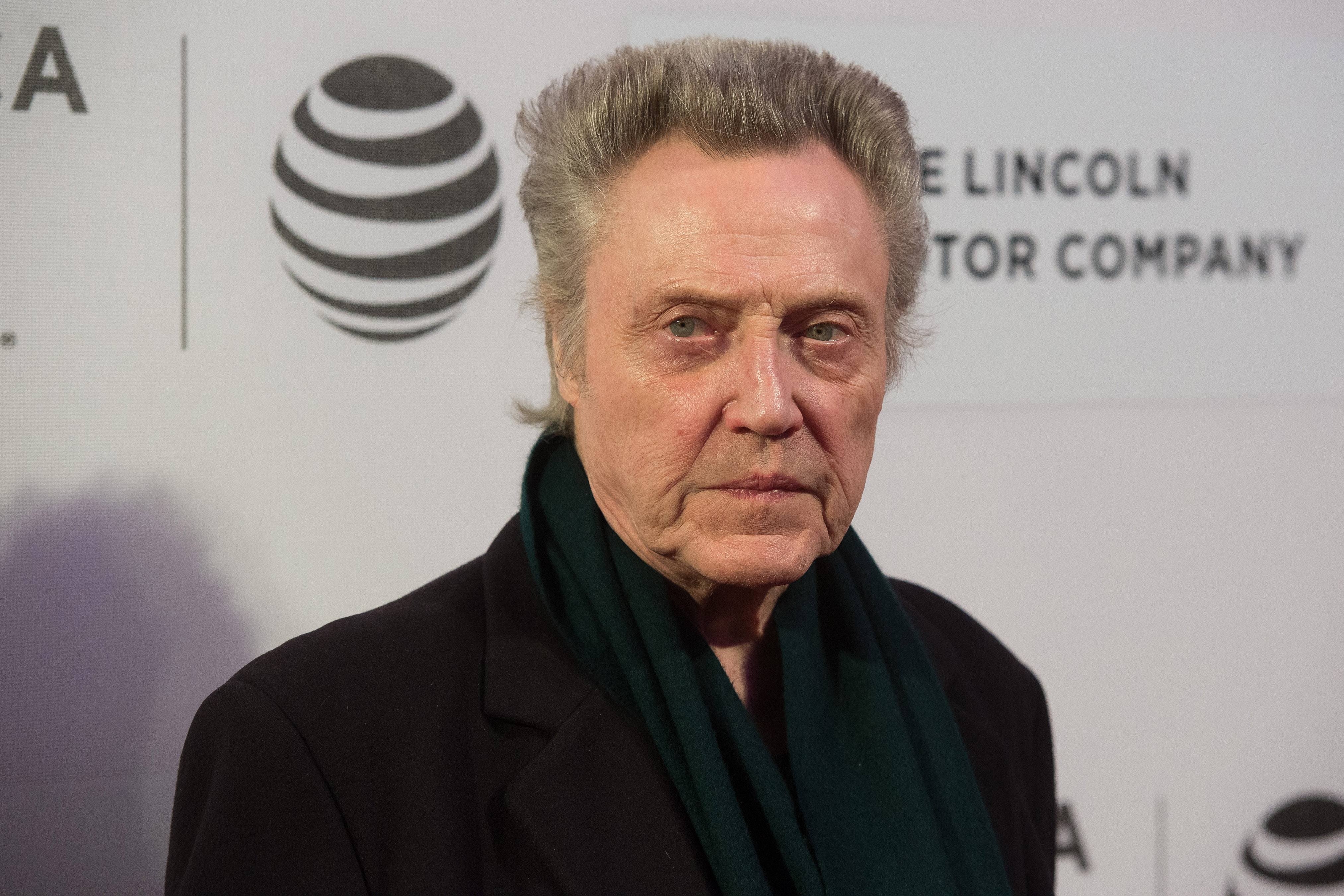 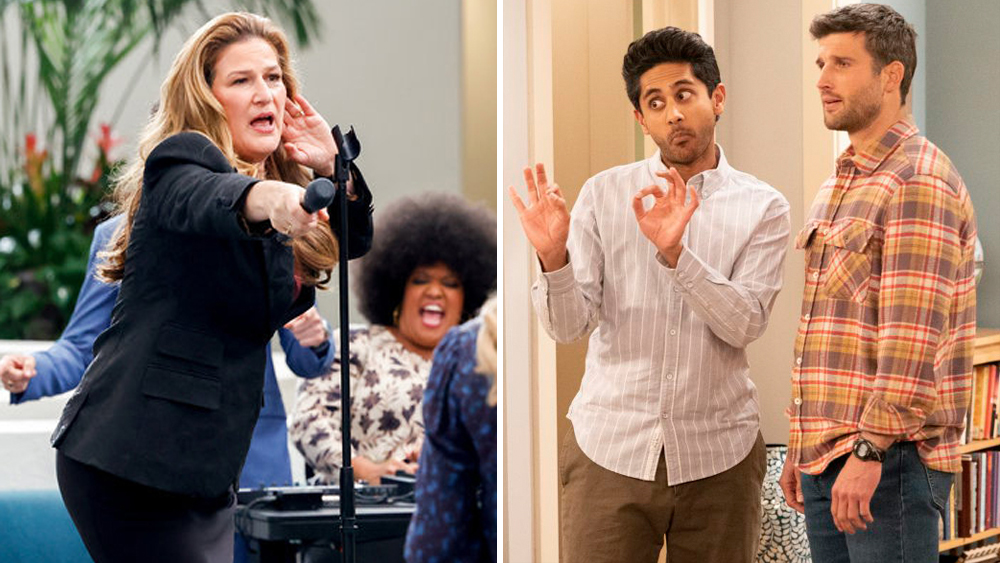