Deutsche Bank subsidiary DWS said Wednesday that its chief executive is resigning, hours after authorities raided its offices as part of a probe into claims that the company exaggerated the sustainable credentials of some of the financial products.

CEO Asoka Woehrmann is set to step down after the company’s annual general meeting on June 9, DWS said. He will be succeeded by Stefan Hoops, who currently oversees Deutsche Bank’s corporate and commercial client activities.

In a statement, Woehrmann said DWS was profitable and stable despite difficult market conditions.

"At the same time, the allegations made against DWS and myself in past months have become a burden for the company, as well as for my family and me," he was quoted as saying. "In order to protect the institution and those closest to me, I would like to clear the way for a fresh start."

Some 50 investigators searched the offices of DWS and Deutsche Bank on Tuesday, Frankfurt prosecutors said.

The raids were triggered by a former manager in charge of sustainability, who claimed that DWS had engaged in "greenwashing" by exaggerating the environmental and climate credentials of certain funds it sold. 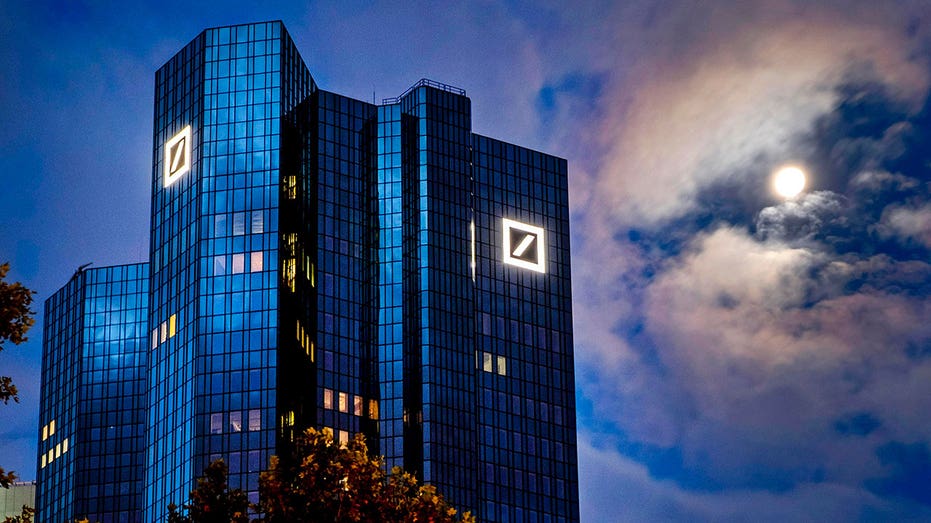 Prosecutors said initial investigations showed there were sufficient indications that environmental, social, and governance criteria were not considered in a majority of the funds featured in the company’s sales brochures.

Deutsche Bank said Tuesday that the actions taken by prosecutors were "directed against unknown people in connection with greenwashing allegations against DWS."

"DWS said that they have continuously cooperated fully with all relevant regulators and authorities on this matter and will continue to do so," the bank said Tuesday.