Farm Bills: Who are the actual gainers?

While reforms may translate into new opportunities for firms like ITC, Adani Wilmar and Reliance Retail, farmers are unlikely to use it for fear of upsetting commission agents. 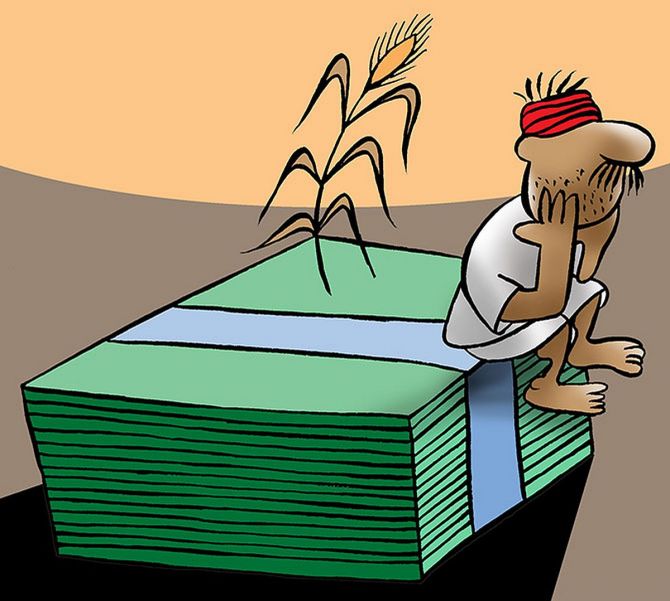 Food processing and commodities firms are looking at stepping up direct procurement from farmers and setting up front-end infrastructure after the government pushed through two crucial farm Bills in Parliament.

Along with the Essential Commodities Act amendment, these Bills are expected to pave the way for investment and increase farmer engagement.

“With the passage of the farm Bills in the Rajya Sabha, we will consider direct procurement, since that option is available now.”

It sources around 0.5 million tonne (mt) of agri commodities, including rice, wheat, castor, soybean and mustard.

“The farm Bills provide an option to farmers to sell their produce outside mandis and this is a welcome move,” said Mallick.

Adani Wilmar hopes to be procurement ready by October when the kharif crop becomes available.

“Not everything will be sourced directly, but at least we will make a start,” the deputy CEO said.

The reforms may translate into new opportunities for ITC, which procures 3 mt of farm products from 225 districts in 22 states – about two-thirds directly from farmers through its e-choupal network and the rest from APMCs.

The measures were likely to enhance operational efficiencies and accelerate the firm’s journey towards building a robust and future-ready value-added agri products portfolio catering for both B2B and B2C channels, he said.

The company has been stepping up farmer engagement in wheat, potato, chillies, fruits, and vegetables through a crop value-chain cluster model to connect smaller farmers to markets.

ITC expects to support nearly 3,000 farmer produce organisations with more than a million farmers across 24 value-chain clusters in 21 states; the value chains will be anchored by ITC’s investments in food processing, and brands, as well as exports.

Industry sources said though the model APMC Act was supposed to be adopted by states, many had not, and it was half-baked, making expansion and investment often risky.

However, not all the chinks in the system are expected to be ironed out soon with the new laws.

Siraj Chaudhry, MD and CEO, National Collateral Management Services, a commodity and agri-services player, said the intent of the farm Bills are right, but not all stakeholders have been taken into confidence.

“Agriculture is a state subject. Since hurdles to trade are gone, corporate players will have to build their relationship with farmers.

“This may take time. Second, states have to be aligned to this objective, which may not be easy.

“Third, managing traders or intermediaries, who have been central to the mandi system, will be a challenge,” he says.

Industry experts said while the new Bills give farmers the “choice” to sell their produce anywhere in India, implementation will be the key.

The reason is the “well-oiled system” that exists right now, preventing farmers from approaching buyers directly.

Even if a central law were introduced to change the current system, they said, farmers would unlikely use it for fear of upsetting commission agents or arhtiyas.

These brokers are the backbone of the farm economy, providing finance to farmers for transporting their produce to mandis and selling it to buyers there.