Neil Young’s former and longtime bandmates Graham Nash and Nils Lofgren, along with singer-songwriter India Arie, are the latest musicians to join Neil Young and Joni Mitchell in announcing the removal of their songs from Spotify.

Nash, Young’s former collaborator in Crosby, Still, Nash & Young, Lofgren, a longtime member of Young’s band Crazy Horse and Arie are making the move away from the popular streaming service. Nash said he stands with Young in solidarity against the Covid vaccine “disinformation” spread by Spotify podcaster Joe Rogan, while Arie said she opposed Rogan’s comments on race.

In a statement to Rolling Stone, Nash said he “completely agrees” with Young and “is requesting that my solo recordings be removed from the service.”

Joe Rogan Backs Down, A Bit; Promises To "Do Better" In Response To Covid Vaccine Dust-Up With Neil Young, Joni Mitchell

On Instagram, Arie writes, “Neil Young opened a door that I must walk through. I believe in freedom of speech. However, I find Joe Rogan problematic for reasons other than his Covid interviews. For me, it’s also his language around race.”

Comparing Spotify’s payments to musicians and to Rogan, Arie continues, “What I am talking about is RESPECT – who gets it and who doesn’t. Paying musicians a Fraction of a penny? And HIM $100M? This shows the type of company they are and the company that they keep. I’m tired. I wonder who else is tired.”

Lofgren, a member of Bruce Springsteen’s E Street Band who plays as a member of Crazy Horse on Young’s latest album Barn, posted a message Saturday on Young’s website that “the last 27 years of my music” had been removed from Spotify. He added, “We are reaching out to the labels that own my earlier music to have it removed as well. We sincerely hope they honor our wishes, as Neil’s labels have done, his. We will do everything possible towards that end and keep you posted.”

Last Friday, Mitchell announced her decision to follow Young, writing on her website, “I’ve decided to remove all my music from Spotify. Irresponsible people are spreading lies that are costing people their lives. I stand in solidarity with Neil Young and the global scientific and medical communities on this issue.”

Another longtime (if decidedly former) collaborator of Young’s, David Crosby, tweeted that he supports the Spotify removal and would do the same if he still controlled his catalog (last year, Crosby sold his publishing and recorded music to Irving Azoff’s Iconic Artists Group).

“Neil and Joni and Nils and others are correct,” Crosby tweeted yesterday. “…the streamers do carry people telling outright lies that are really doing harm …I would do the same if I could.”

When asked by a commenter whether his music’s new owner respects his wishes, Crosby, a longtime and outspoken critic of streaming services’ financial treatment of musicians, responded, “They do …up to a point ..they are commercial company ….they would not cut revenue to please me …..not a chance.” 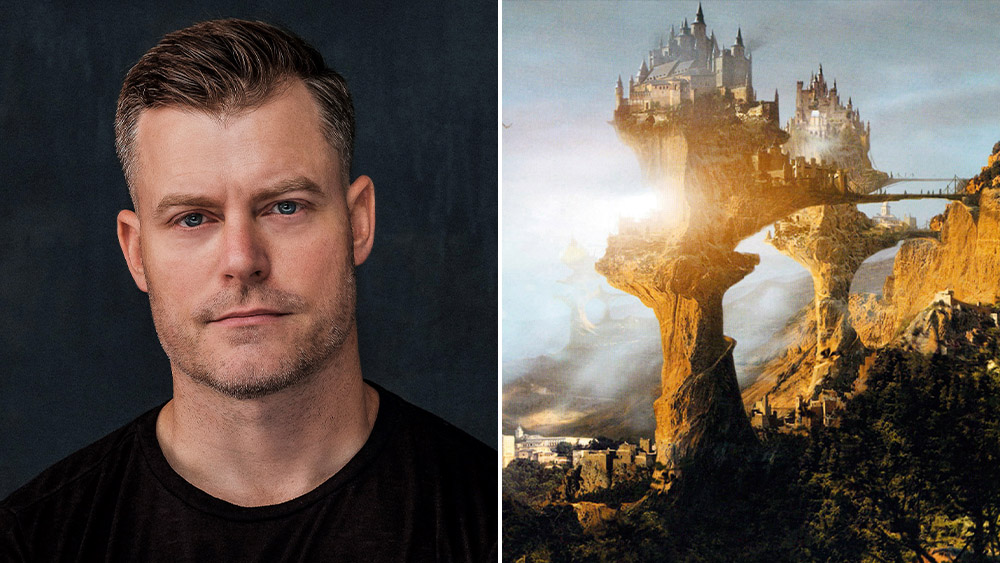 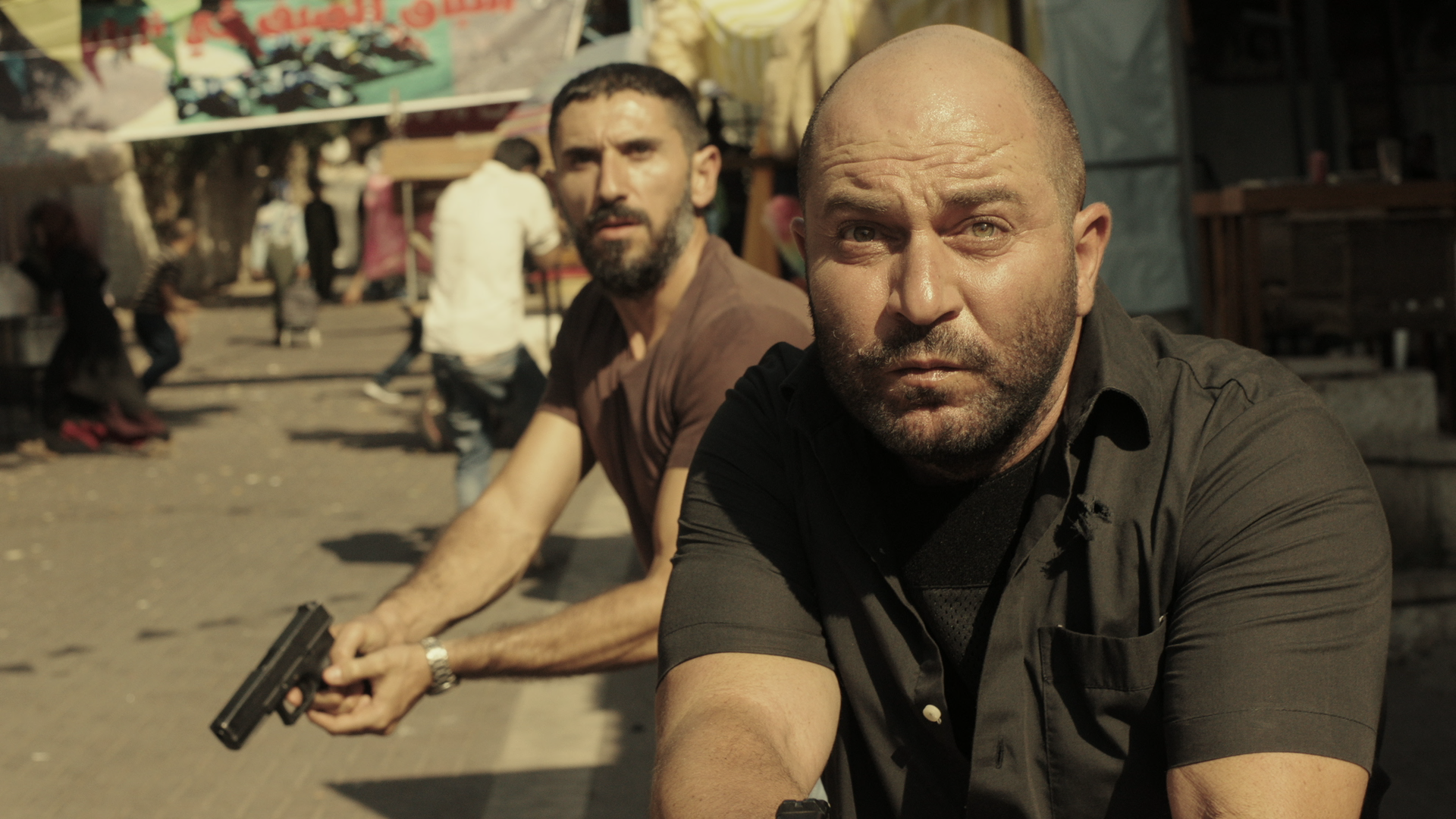 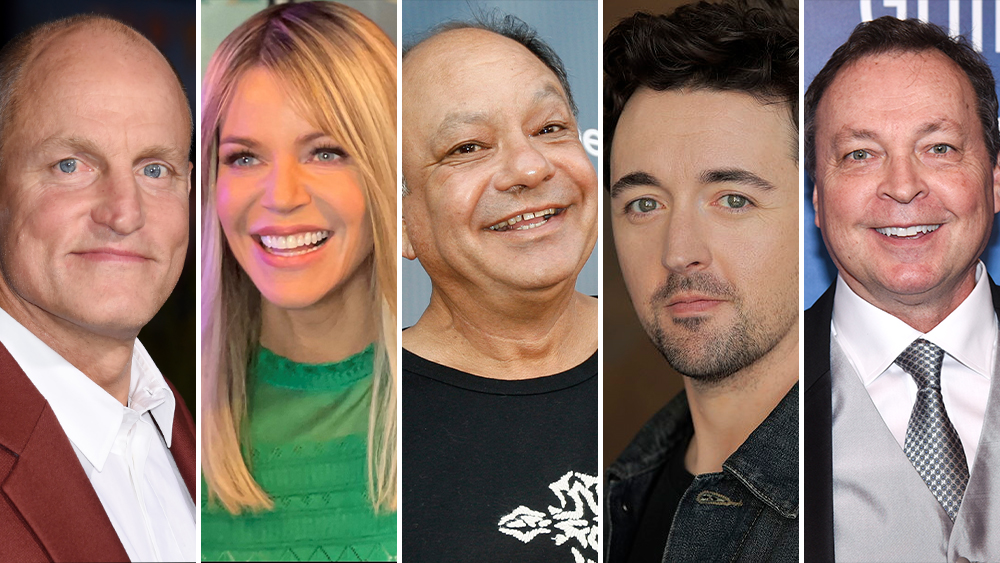