The End Up, USG Audio’s first scripted podcast, has set its cast.

The series, which is exec produced by Sam Esmail, will feature the voices of Station Eleven’s Himesh Patel and Unbelievable’s Merritt Wever as well as Search Party’s John Reynolds and Homecoming’s Marianne Jean-Baptiste.

The End Up, takes place in a tilted near-future where terminal cancer patients who wish to end their suffering must attend a weeklong bootcamp. Two best friends wrestle with their goodbye after one enrolls in the program and the other grows skeptical.

Patel stars as Jacob, Benji’s best friend and caregiver, Reynolds stars as Benji, Jacob’s best friend who is terminal and ready to go, Wever plays Ms. Gabby, a staff member at The Place who finds hope in a new patient and Jean-Baptiste stars as Dr. Rajan, founder of The Place, an innovative end-of-life facility.

It is the NBCUniversal-backed podcast studio’s first scripted series and joins non-fiction podcasts including Alligator Candy, Scandalous Stories of the Art World, The Greatness with Kareem Maddox and The Lost Kids.

The idea is also for the USG studio to develop scripted and non-scripted television series based on its podcast IP. 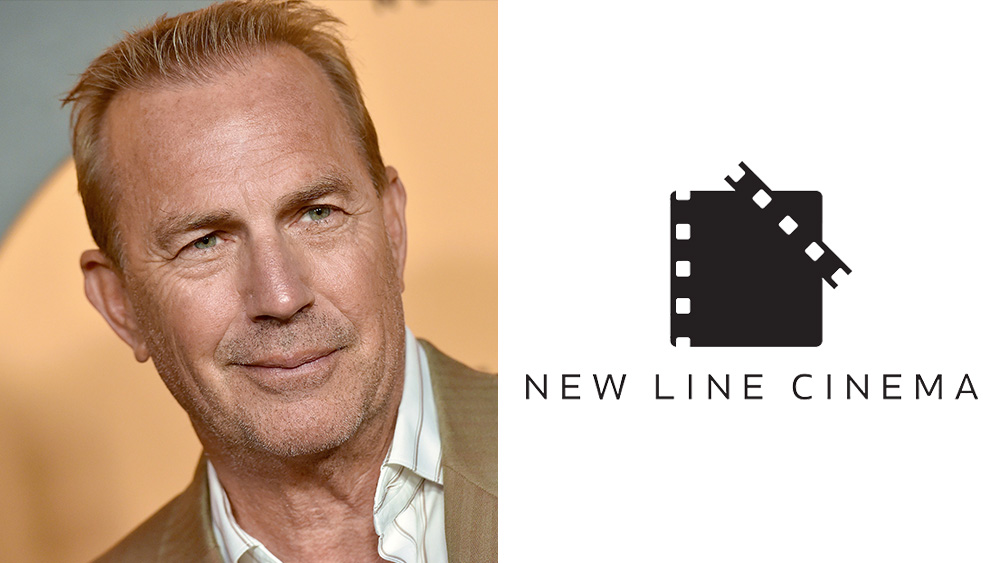 Broadcast Scripted Series That Have Yet To Be Renewed Or Canceled 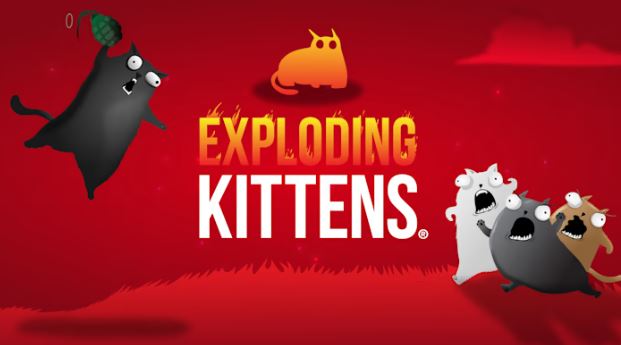