How NIIT became a big success in China

The job placement rate for students trained by NIIT in China is over 90 per cent.
A revealing excerpt from Saibal Dasgupta’s Running With The Dragon: How India Should Do Business With China.

There is much to learn from the way Rajendra Singh Pawar, a Padma Bhushan awardee, launched what has emerged as the largest Indian company in China in terms of the number of people employed.

NIIT has trained over half a million learners in various IT skills and worked with over 100 Chinese universities in its twenty-one year presence in China.

It has trained 38 million learners across forty countries since 1981.

The mission is to bring people and computers together.

It entered the Chinese market in 1997.

‘As a rule, I go to a country for a short vacation if I plan to launch business in it. That’s what I did in China in 1996,’ Pawar once told me.

NIIT already had a partner with huge infrastructure capabilities, and it facilitated the company’s entry into China the next year.

But the partner was to exit from the education business after the Asian financial crisis in 1999, allowing NIIT to take full charge of the China business.

This is one bit of learning for Indian companies that have strong contacts with multinational corporations to facilitate their entry into China in diverse ways.

‘It became very obvious to me that it was going to be useful for the Chinese society to partner with us in education and skill building,’ Pawar said. The Chinese were keen in the talent area. Soon, province after province, one local government after another saw NIIT as a valuable partner.

Of course, there was a stiff learning curve and the company had to continually adjust itself to local requirements.

‘We had to model and remodel our business to make sure that we are accepted and provided avenues to participate. Over the years, many different models have been tried with local governments and with universities,’ he said.

Pawar said China was too large a country for NIIT to invest the kind of money required to build a consumer brand.

This is why it chose to do business with business instead of direct business to consumer interaction.

‘As you know in an economy and society like China, the best way to be effective in business relations is to engage with the government,’ he said. India is a global brand in IT.

China has watched India’s IT growth with great curiosity.

The economic value that the Indian software industry has created for the US goes into hundreds of billions of dollars.

If India can add economic value to the US economy, it can certainly do the same in developing countries.

I asked Pawar why he thought many Indian IT companies have not succeeded in China.

‘One of the USPs is that they love what we are offering them. We are helping them to be self-sufficient, at least in IT,’ he said.

‘We try to put ourselves in the shoes of the customer completely,’ he added.

NIIT works in cooperation with universities, software parks and local governments across Chinese cities and provinces.

It is linked to software parks in Chongqing, Qingdao, Haikou, Guiyang, Gui’An, Tongren and Ningxia. 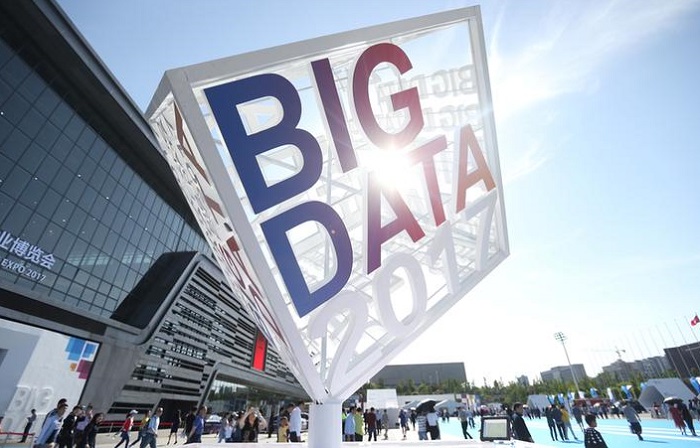 Job placement rate for students trained by NIIT is over 90 per cent, he said.

The seven-semester programme is embedded in the four-year software engineering programme of these universities.

Upon graduation, students can go for higher studies or opt for a job.

Around 30 per cent choose to continue their studies with master’s degree programmes in China and abroad. Others join industry.

Students who choose to do the GNIIT programme in English with the help of Indian trainers find themselves better prepared to work in global MNCs and find it easier to get admission in universities abroad.

Some of the students have also got into the academic exchange programme at NIIT University in Neemrana, Rajasthan. The big breakthrough came for the company in 2005 when the Jiangsu provincial government invited NIIT to partner with more than 50 universities and colleges to train 50,000 people with IT and English language skills in the province.

By 2016, it had trained double the number of students originally envisaged.

The provincial government of Guizhou invited NIIT to develop large-scale talent for big data analytics to meet the government’s vision of positioning the province as the big-data capital of China in 2015.

The Ningxia provincial government also tasked NIIT to use the public-private partnership model through two projects to develop talent to operate a training base in a software park in the city of Yinchuan and work with universities in the province.

The NIIT curricula and pedagogy is embedded in a four-year bachelor’s degree programme that has been taught by the NIIT faculty since 2017.

It works with local and multinational enterprises in China to provide end-to-end solutions for sourcing, training and hiring of entry-level IT workforce as well as IT professionals with prior work experience.

The company has received several awards from different local governments in China.

Excerpted from Running With The Dragon: How India Should Do Business With China by Saibal Dasgupta, with the kind permission of the publishers, Penguin Random House India.