According to the data compiled by General Insurance Council, which is not publicly available, the insurers have settled 508,334 claims amounting to over Rs 4,800 crore. 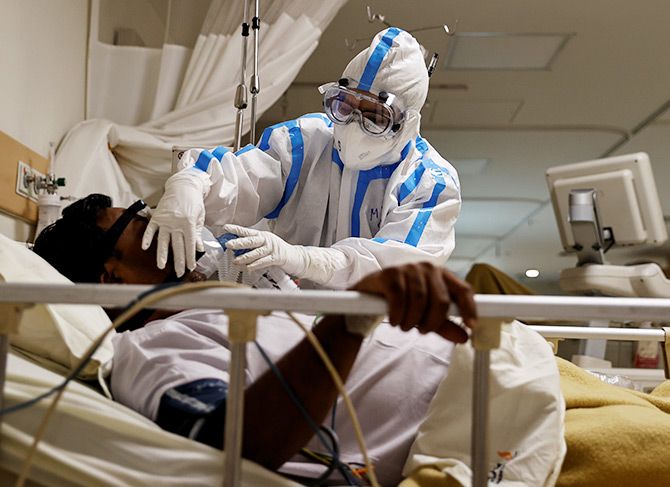 The number of Covid-19 claims received by non-life insurers has surpassed the 660,000 mark, amounting to Rs 9,989.89 crore as of December 11, 2020. The general insurers and standalone health insurers have settled more than 76.5 per cent of the claims that have been intimated.

According to the data compiled by General Insurance Council, which is not publicly available, the insurers have settled 508,334 claims amounting to over Rs 4,800 crore. At the end of July, only 81,000 Covid-19 claims were filed with insurers.

Industry experts are of the opinion that the rate of growth of claims is not as alarming as it was earlier, and has started tapering off since October.

The average claim amount has also come down significantly since the initial months of the pandemic, with an insurers receiving an average Covid-19 claim of Rs 1.5 lakh, while the average claim settled by the insurers is Rs 94,556.

The insurers are engaged in a dialogue with the hospitals on the issue of the amount charged for Covid-19 treatment; however, there is no consensus as of now.