The development marks a watershed moment in India’s telecom history since fixed-line or landline connections formed the final segment where a State-owned operator was in the top spot. 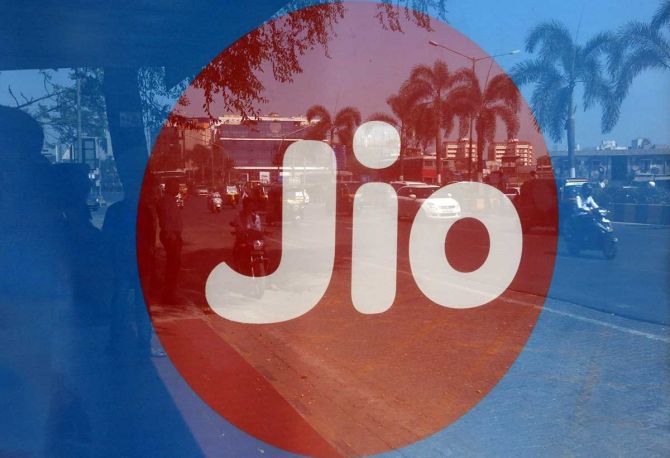 Mukesh Ambani-led Reliance Jio became the largest landline service provider in the country for the first time, in August.

The development marks a watershed moment in India’s telecom history since fixed-line or landline connections formed the final segment where a State-owned operator was in the top spot. Reliance Jio had been looking to make inroads into the segment over the past few years, and launched Jio Fibre in 2019, which included both landline and fibre-based broadband services.

But in the past two years, the figure has increased because of myriad of reasons, including because of the work-from-home scenario since the Covid outbreak.

The number of landline connections rose to 25.97 million in August (according to Trai’s data released on Tuesday), from 25.62 million in July). This has been attributed to better connection plans, the reopening of offices after the pandemic, and more importantly, higher uptake of landline-based broadband connections.

However, of total 1.17 billion telecom connections in the country, less than 2 per cent are currently landlines. BSNL and MTNL together held 37.4 per cent of the landline market share as on August 31. Jio still leads the wireless segment

Meanwhile, State-owned BSNL and MTNL lost 571,778 customers and 470 wireless customers, respectively. BSNL continues to have 110.06 million subscribers in the country. As of August, Jio had the highest user base in the country, at 419.24 million, followed by Airtel at 363.8 million, and Vodafone Idea at 253.14 million.

Overall, Trai data showed the number of new mobile-phone users in India increased to 1149.11 million at the end of August – a gain of 1.08 million users over a month. This constituted a larger rise than July’s 0.69 million new wireless users.

By the end of August, the private telecom service providers had 90.17 per cent of wireless subscribers; the market share of BSNL and MTNL remained below 10 per cent for the second month in a row. They had a combined market share of 9.83 per cent. On a month-on-month basis, total number of broadband subscribers increased to 813.94 million by August-end.

During August, 11.35 million subscribers submitted their requests for Mobile Number Portability (MNP), up from 10.23 million in July, and 9.02 million in June. With this, the cumulative MNP requests, so far, since its inception increased to 724.8 million.

The overall number of telephone subscribers in India increased by 1.42 million in August. It stood at 1,175.08 million as on August 31, the data showed. The number of new subscribers had risen by 0.7 million and 2.22 million in July and June respectively.