“For those who are frustrated by my cancelations of the next shows, I’m just physically, obviously, not capable of doing them,” said Justin Bieber in an Instagram video post today. “There’s full paralysis on this side of my face.”

On Tuesday, Bieber announced that he was postponing the next few shows of his 130-date Justice World Tour due a “non-Covid related illness.” His next few stops were to include Toronto, Washington, D.C. and Madison Square Garden. The next shows still listed on his official tour web site are the MSG appearances Monday and Tuesday.

This is the fourth time Bieber has had to pause or postpone the tour. It was bumped from 2020 to 2021 and then to 2022 because of Covid. Earlier this year, it had to be postponed yet again when he got Covid.

The singer wrote on Tuesday, “Can’t believe I’m saying this. I’ve done everything to get better but my sickness is getting worse.”

He said the cause is Ramsay Hunt Syndrome which, according to a Journal of Neurology, Neurosurgery and Psychiatry article, “is peripheral facial nerve palsy.” Other regular symptoms and signs of the syndrome include tinnitus, hearing loss, nausea, vomiting, vertigo and nystagmus, none of which are good for a performer onstage.

According to the Mayo Clinic, “Ramsay Hunt syndrome is caused by the same virus that causes chickenpox. After chickenpox clears up, the virus still lives in your nerves. Years later, it may reactivate.”

Bieber described it as a “virus that attacks the nerves in my ear and my facial nerves and has caused my face to have paralysis.” He said he is unable to blink his right eye or move the right side of his mouth.

Facial paralysis associated with Ramsay Hunt syndrome is usually temporary, according to the Mayo Clinc, but in some cases it can be permanent. The virus can also cause permanent hearing loss and facial weakness, eye damage or lingering nerve damage that does not include paralysis, but can be painful.

I this message, Bieber added, “I wish this wasn’t the case but obviously my body is telling me that I’ve got to slow down and I hope you guys understand. I will be using this time to rest and relax and get back to 100 percent so that I can do what I was born to do.” 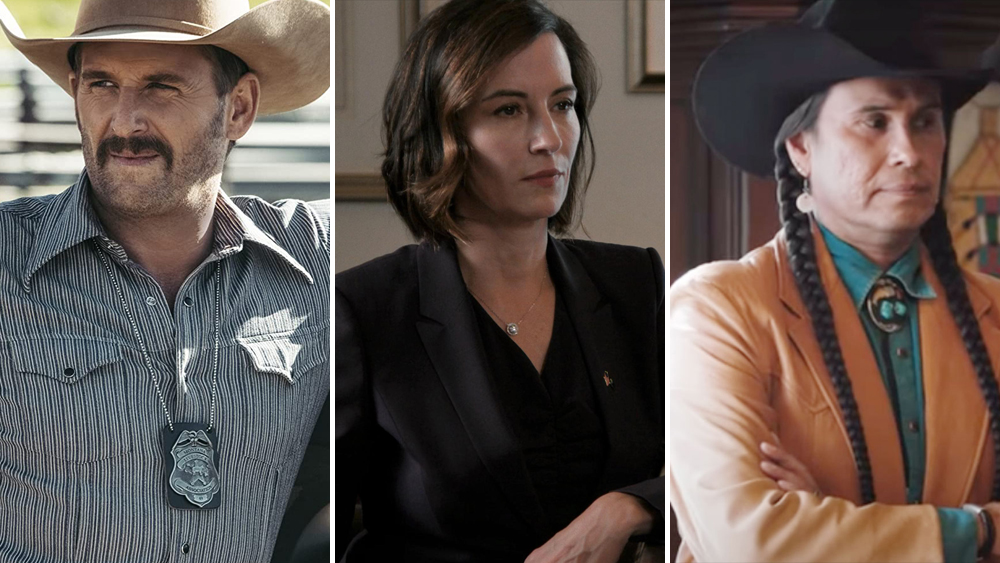 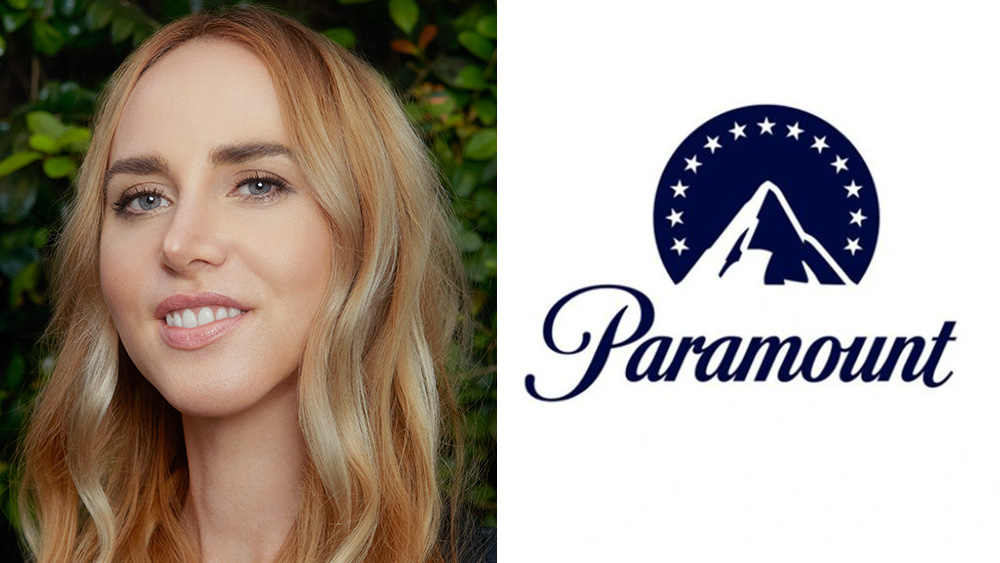