Lloyds dividend up despite the grim economic forecast 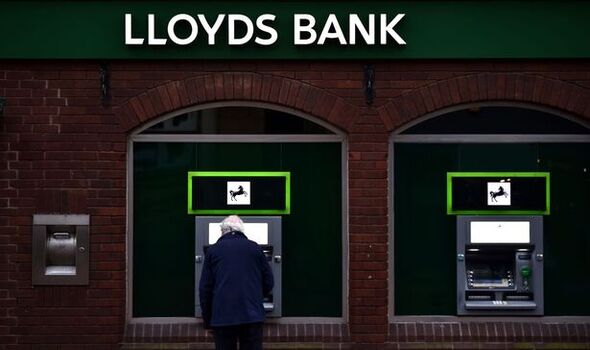 Although the bank’s revenues for the first six months of the year rose 12 per cent to £8.5billion, its pre-tax profits fell six per cent from £3.9billion to £3.7billion.

Lloyds’ profits slipped due to higher operating costs and having to set aside £377million to cover potential bad debts caused by rising inflation and higher interest rates. Last year, its profits were boosted by a £734million credit gain due to Covid-19 losses being far less than expected.

Despite the cost-of-living crisis that is squeezing household incomes, Lloyds chief executive Charlie Nunn said that most of its customers are proving to be financially resilient and that the bank has not seen an increase in loans souring.

As a result, the group raised its dividend by 20 per cent to 0.8p per share, a payout worth approximately £550million to shareholders. Additionally, it now expects its net interest or profit margin to be in excess of 2.8 per cent, versus the previous forecast of 2.7 per cent and last year’s 2.54 per cent.

However, given the uncertain economic outlook, Lloyds has not settled on long-term forecasts. “We’re confident in the future and executing well, but it’s simply too early to update longer-term numbers,” Mr Nunn said. Lloyds is the UK’s biggest mortgage lender and the size of its home loan book rose by one per cent to £296.6billion in the first half.

Elsewhere, Yorkshire Building Society said its pre-tax profits for the first half had leapt from £147.7million to £243.4million, thanks to strong lending growth. It provided 25,000 new residential mortgages in the first half, with the balances increasing in the first half by £1.4billion to a record £43.3billion.