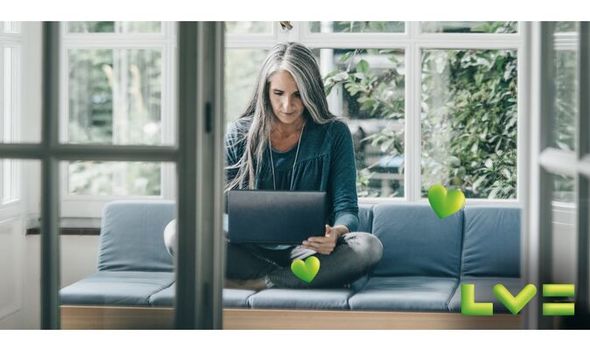 LV last year turned down a bid from Royal worth £10million less than a £530million offer from US private equity firm Bain Capital it went with. But that was rejected by LV’s shareholders in December and its chairman Alan Cook and chief executive Mark Hartigan have been under pressure since.

Mr Cook announced at the time that he planned to step down “as soon as a way forward is agreed”.

LV yesterday confirmed that Seamus Creedon, a non-executive director, would be appointed as interim chairman from April 1.

He said: “I will be working closely with Mark Hartigan who has been doing an excellent job in strengthening the performance of the business.”

LV has now reopened talks with Royal London. Mr Creedon said: “We share a common interest in a healthy and vibrant mutual sector so that we can both compete fairly with shareholder-owned firms. We continue to have discussions with Royal London about if and how we can cooperate to the benefit of both sets of members and the mutual sector.

“In the meantime, we will continue to strengthen our independent business for the benefit of our policyholders.”

Royal London said: “We note LV’s announcement and we can confirm we have had initial, exploratory discussions with them.

“There is no certainty that these discussions will result in a transaction and a further announcement will be made as and when appropriate.”

LV also confirmed that David Barral, Alison Hutchinson and Luke Savage will all step down as directors next month.

Founded in 1843, LV, formerly Liverpool Victoria, was known for decades for its “penny policies”, designed to cover people’s funeral costs.

Under Bain’s offer, 1.1 million LV members would have got a one-off £100 each, while its near-300,000 “withprofit” policyholders were promised enhanced payouts.