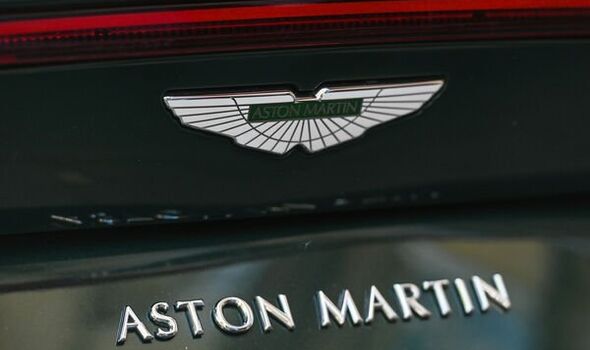 The hugely wealthy Public Investment Fund (PIF) will become the second biggest shareholder in the British firm, whose cars are a favourite of James Bond. It is part of a wider plan to raise £653million.

Its takeover of Newcastle United last year, providing 80 percent of the cash for the deal, sparked protests outside the Premier League side’s stadium over Saudi Arabia’s human rights abuses.

Until just a few years ago, women were banned from driving in the kingdom, while the country still frequently uses the death penalty.

PIF is paying £78million for a 16.7 percent stake in Aston Martin Lagonda Holdings and the right to have two board members.

Chairman Lawrence Stroll’s Yew Tree will remain the biggest investor, although its stake will fall from 22 percent to around 18.3 percent under the plans.

Half of the new money raised will be used to reduce Aston Martin’s mountain of debt and boost its balance sheet.

The rest will include investment in new ranges, with plans to launch the firm’s first battery electric car in 2025.

Aston Martin has had a bumpy ride since its stock market listing in late 2018. Its shares have fallen nearly 68 per cent so far this year.

He said: “Today’s announcement marks the latest success in the evolution of Aston Martin, the restoration of the business and balance sheet we inherited, and the acceleration of our long-term growth potential.”