As we finally turn the calendar on the Cruelest Year, let’s take a moment to reflect on some of the memorable people we lost from the world of entertainment. Click through the photo gallery above.

The movie world also mourns filmmakers Joel Schumacher and Kim Ki-duk, along with a man who would be on a Mount Rushmore for film composers: Ennio Morrocone. 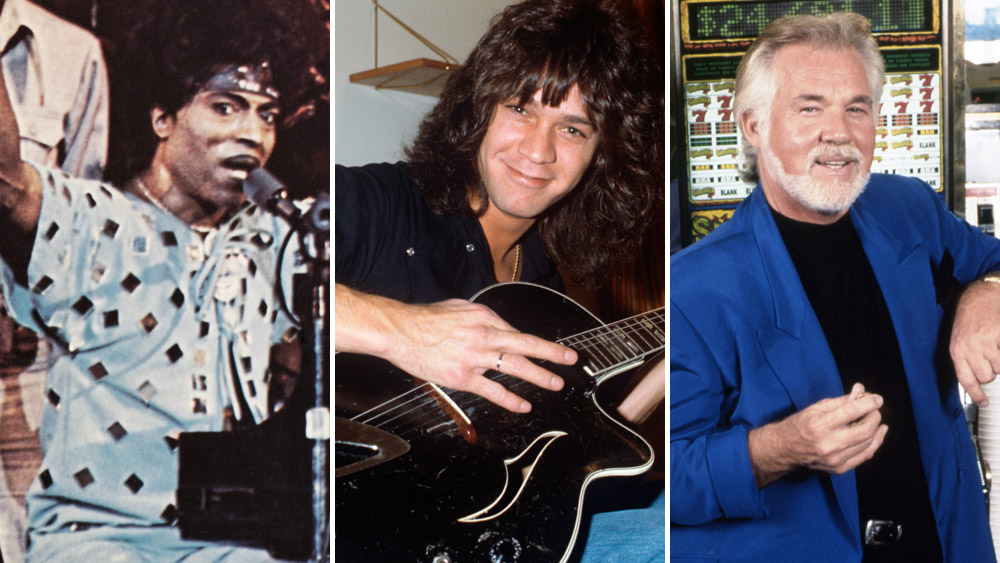 The business side of the industry said farewell to a trio of giants: Viacom and CBS magnate Sumner Redstone; pioneering TV exec and programming whiz Fred Silverman; and Jack Welch, the longtime chairman-CEO of General Electric, whose holdings included NBC and RCA.

And among the world-class and/or Hall of Fame athletes who left us were Kobe Bryant, Rafer Johnson, Diego Maradona, Curly Neal and Joe Morgan.

Wells, Kim and Cordero were among those who succumbed to Covid-19 as the pandemic raged around the world in 2020. Other victims of the coronavirus include singers Adam Schlesinger, Trini Lopez and Armando Manzanero; musicians John Prine and Matthew Seligman; actors Julie Bennett, Forrest Compton and Lee Fierro; and theater veterans Jun Maeda and Wynn Handman.

A toast to them and the others, and a happier new year to all.