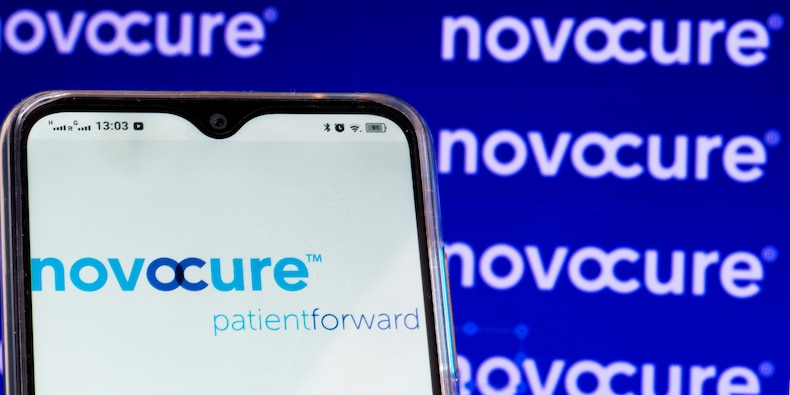 NovoCure Limited spiked as much as 65% on Tuesday to its highest since it listed in 2015 after the global oncology company gave an update on its phase three trial for the treatment of non-small cell lung cancer (NSCLC).

The Jersey-based company on Tuesday announced that an independent data monitoring committee gave it the green light to recruit more patients for its phase three Lunar trial of tumor treating fields in stage four NSCLC.

Novocure initially needed 534 patients with 18 months of follow-up for its study. The board now recommended a reduced sample size of 276 patients with 12 months follow-up, which it said will be sufficient. No other changes to the design of the trial were recommended.

NovoCure has notified the US Food and Drug Administration.

"The completion of the Lunar interim analysis is an important milestone for Novocure," said Asaf Danziger, NovoCure's CEO. "Pending regulatory approval, the recommended protocol adjustments could accelerate trial completion by more than a year. We look forward to sharing final data from the Lunar trial as quickly as possible."

Worldwide, lung cancer is the most common cause of cancer-related death, with NSCLC accounting for 85% of all lung cancers, the company said. Approximately 193,000 patients are diagnosed with NSCLC in the US each year.