A mechatronic filming model from Steven Spielberg’s "E.T. the Extra-Terrestrial" can now go home to a prospective buyer.

Turner Classic Movies (TCM) and Julien’s Auctions are teaming up for a second time to present an auction titled "Icons & Idols: Hollywood," which will feature hundreds of movie memorabilia, including items from the 1982 film.

The event is taking place on Dec. 17 and 18 in Beverly Hills, California, and online.

Headlining the event is the mechatronic filming model "actor" that brought E.T. to life. The cinematographic relic, which was constructed in 1981, features 85 points of movement. The model pre-dates modern CGI technology and is considered to be an engineering masterpiece. 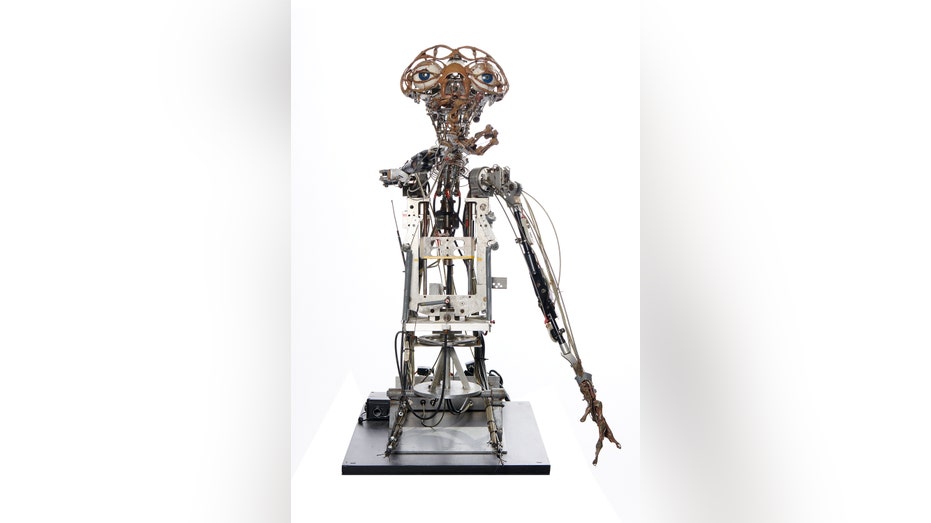 The mechatronic model of “E.T.” is considered to be an engineering masterpiece. (TCM / Fox News)

"We are thrilled to continue the 40th-anniversary party for 'E.T. the Extra-Terrestrial,' and the genius of Steven Spielberg can never be celebrated enough," Pola Changnon, general manager of TCM, told FOX Business on Tuesday in a statement. "This auction truly runs the spectrum of film history, from the classics to the modern era, and Julien’s is yet again making these unbelievably rare items accessible to film lovers everywhere."

"We could not be more honored than to work with the family of Carlo Rambaldi, caretakers of one of the most incredible pop culture figures in the history of Hollywood – E.T. the Extra-Terrestrial," chimed Martin Nolan, executive director of Julien’s Auctions. "Rambaldi was a pioneer in the field and his artistry brought unreal characters to life in a way that has never been replicated with modern-day visual effects." 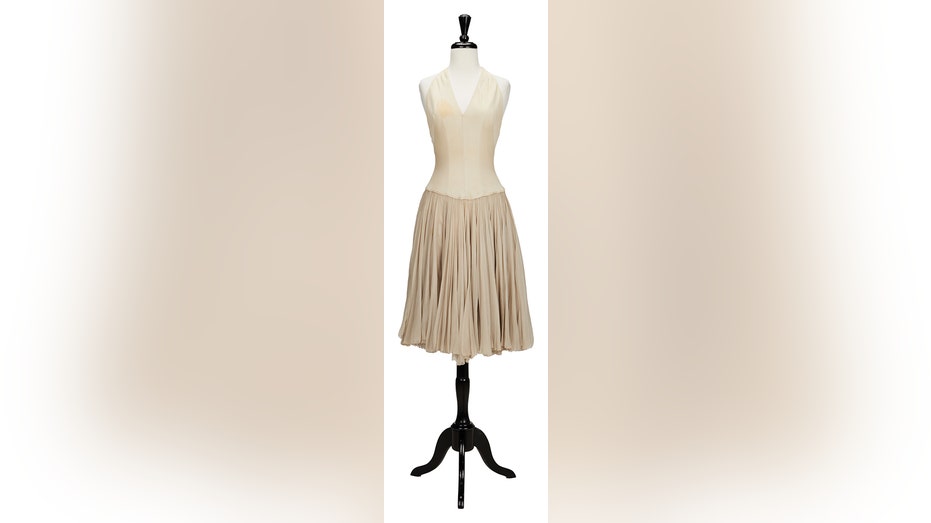 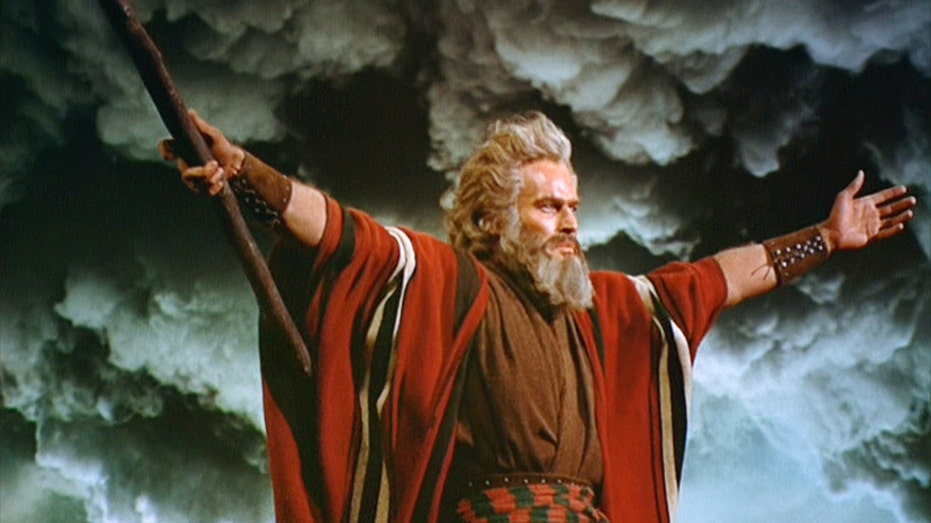 Charlton Heston is seen here as Moses during the parting of the Red Sea. “The Ten Commandments” premiered on Oct. 5, 1956. (CBS via Getty Images / Getty Images)

Another highlight from the upcoming auction is Charlton Heston’s original Moses "Holy Staff" from the 1956 Biblical drama "The Ten Commandments." The film was directed, produced and narrated by Cecil B. DeMille. That prized possession has an estimated sale value of $40,000 to $60,000.

Other rare items from films such as "Titanic," "Harry Potter" "Raging Bull" and "Star Wars" will also be sold during the two-day event.