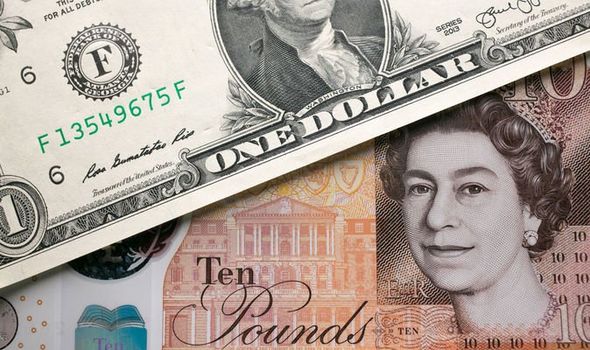 Although inflation moved closer to the Bank of England’s (BoE) target, Robert Alster, Head of Investment Services at Close Brother Asset Management, was downbeat in his analysis, commenting: “[D]espite this greater economic optimism, the UK is not yet out of the Brexit fog and the 31 December cliff-edge is only getting closer.”

“The Bank of England [BoE] will be trepidatious about bold monetary decisions until the scale of this post-EU disruption is known.”

Mr Barnier said a UK-EU trade deal was a “different ball game”, while the UK’s Chief Brexit Negotiator, David Frost, has also recently insisted that the UK would not align with EU rules in a post-Brexit trade deal.

The threat of a possible no-deal following the termination of the transition period later this year is leaving investors wary of GBP.

The US dollar, meanwhile, benefited from today’s better-than-expected US construction data, with building permits hitting a 13-year high at 1.551 million in January.

The “greenback” also remains in demand due to its safe-haven status as the coronavirus leaves markets jittery over a near-term global economic slowdown.

The next shift in the GBP/USD exchange rate could be caused by the Federal Open Market Committee’s policy meeting minutes.

Any bullish comments from the Federal Reserve about the American economy could prove USD-positive.

Looking ahead to tomorrow, we could see the pound head higher if January’s UK retail sales report confirms forecasts and rises from -0.6 percent to 0.7 percent in January.