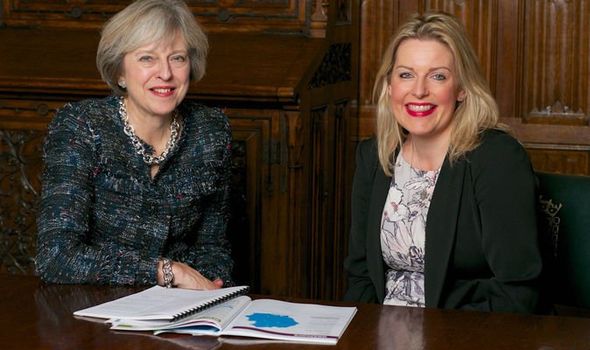 UK Employment Minister Mims Davies was upbeat in her analysis, commenting: “As we embark on a new chapter as an independent nation outside the EU, we do so with a record-breaking jobs market and business confidence on the rise. The upcoming [March] Budget will steer us on that course, further driving our levelling up agenda – so we can all share in the country’s prosperity.”

Sterling was however held back by weaker-than-expected UK average earnings in December, with the gauge showing a decrease from 3.9 percent to 2.9 percent and leaving some investors doubting the strength of the British economy going forward into 2020.

Frances O’Grady, the General Secretary of the Trades Union Congress (TUC), commented: “Today’s wages figures are nothing to celebrate after a decade of terrible wage growth.”

The UK’s economic future has also been called into question after David Frost, the UK’s chief Brexit negotiator, insisted that the UK would not sign up to alignment with the EU’s rules.

Mr Frost also added that the UK and the EU were both “genuinely sovereign equals”.

Former Belgian Prime Minister, Guy Verhofstadt, hit back saying that it was unfortunate that the two sides were treating negotiations as if the UK and Europe were “living on two different planets”.

The US dollar struggled to gain on the pound, however, due to thin-trading conditions following yesterday’s Presidents’ Day bank holiday.

However, the greenback has continued to benefit from its safe-haven status amid concerns over China’s coronavirus epidemic.

USD investors were left relatively unmoved by today’s release of the NY Empire State manufacturing index for February, which rose to its highest level in nine months at 12.9.

Looking ahead, we could see the pound continue to rise against its peers if January’s inflation report confirms forecasts and rises from 1.3 percent to 1.6 percent.