R3 president warns ‘insolvencies could rise with a struggling economy’ 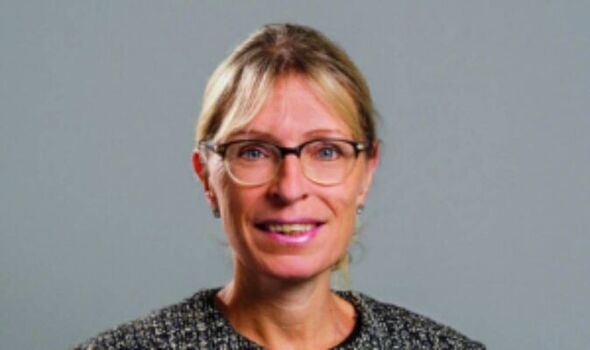 Insolvency trade body R3 said there have been an unprecedented number of creditors’ voluntary liquidations (CVLs) as directors lack confidence in their trading prospects in the current economic climate.

The government Insolvency Service says the number of CVLs requested between April and June was 81 percent higher than for the same period last year.

Overall, 5,629 corporate insolvencies took place during the second quarter, the highest number since the 5,749 in the third quarter of 2009.

She said: “The statistics show that now is not the time to be complacent about the state of the economy.”

“The current economic headwinds are only likely to get worse before they get better, and this will mean businesses in England and Wales will have a tough second half of the year. For company directors concerned about their prospects in the months ahead now is the time to make sure they have a clear plan in place for the future.”

“The economy is particularly fragile at the moment and businesses should be prepared for this to deteriorate as we enter the second half of the year.”

She said: “The record levels of CVLs are the first tranche of insolvencies we expected to see involving companies that have struggled to stay viable without the lifeline of government support provided over the pandemic.”

“We expect further insolvencies in the year ahead among larger businesses who are struggling to adapt to challenging trading conditions, tighter capital and increased market volatility.”

The Insolvency Service also said there were 28,946 individual insolvencies during the second quarter, up 6.5 percent on the same period last year.