Mike Ashley is to step down as a director of the board of Frasers Group, the company which owns Sports Direct and his other retail brands. In a statement issued today, the firm said the founding member would not stand for re-election at the company’s coming annual general meeting on October 19.

As such, in little under a month, he will have completely handed control of the company he started 40 years ago.

However, Frasers said Mr Ashley would still provide a parting £100million in “additional funding”, and would continue to make himself available to the board and senior management “in an advisory capacity”.

He had already handed over the running of the group to his son-in-law Michael Murray in May this year.

Mr Ashley said: “Since Michael Murray took over the leadership of Frasers Group earlier this year, the business has gone from strength to strength. 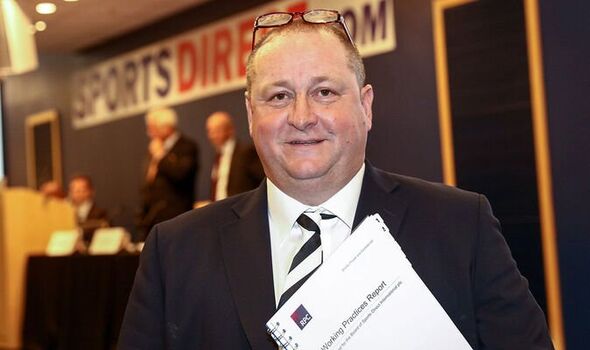 “It is clear that the group has the right leadership and strategy in place and I feel very confident passing the baton to Michael and his team.”

He added: “Although I am stepping down from the Board, I remain 100 percent committed to supporting Frasers and Michael’s plans and ambitions, and I look forward to helping the team as and when they require me.”

Mr Murray thanked the Sports Direct founder “for all he has done” and said he was “excited for the future”.

Mr Ashley has been a prominent fixture of the retail industry, becoming a household name for his harsh business sensibilities and the company’s previous controversies. 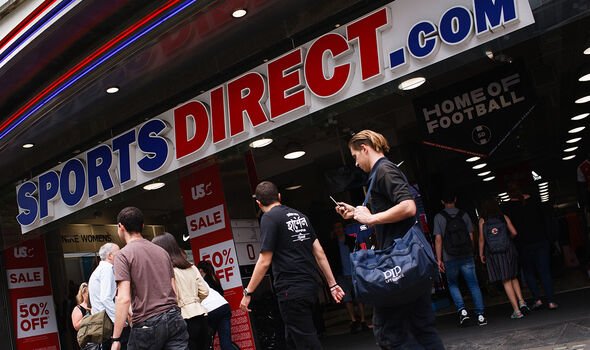 He opened the first Sports Direct in Maidenhead, Berkshire, in 1982, and has now grown it to be the largest sportswear chain in the UK, with more than 400 stores.

In 2007, Mr Ashley floated the business on the London Stock Exchange, with a valuation of £2.5billion.

Later that year, he bought a controlling share of Newcastle United football club, which he held until 2021. 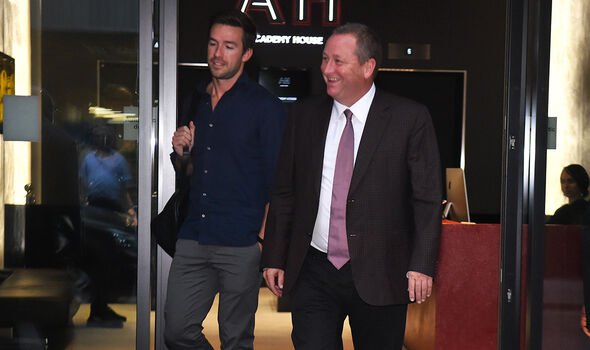 In 2018, Mr Ashley bought department store House of Fraser for £90m after the brand was put into administration. The following year, his company’s name changed from Sports Direct International to Frasers Group.

Frasers Group is also the owner of Evans Cycles, Game, and Sofa.com.

As his retail empire grew, so too did the controversy around Mr Ashley.

When the value of shares in Sports Direct dropped massively after the company’s flotation, Mr Ashley said investors were unhappy with the running of the firm, describing them as “cry babies”. 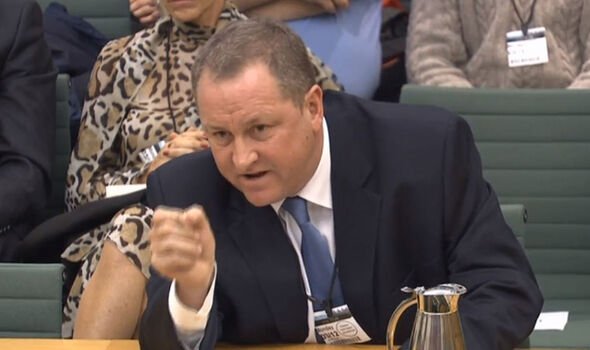 He told the Sunday Times in an interview: “Sports Direct should come with a Government health warning – this stock is not for the fainthearted.”

The company has also been accused of building its meteoric success by exploiting its workers.

In 2015, reports emerged of poor treatment and underpaying of its workers at its warehouse in Shirebrook, Derbyshire.

When facing MPs in 2016, Mr Ashley admitted that the workers had been paid below minimum wage.

He said at the time that the workers in Derbyshire would collectively receive around £1million in back-pay.