The biggest banks have poured $3.8 trillion into fossil fuels since 2016. JPMorgan tops the list of contributors, report says 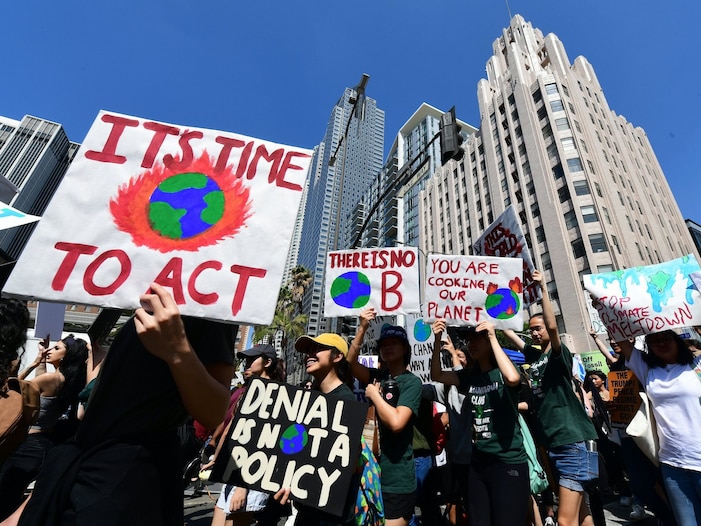 The world’s 60 largest banks have poured $3.8 trillion into fossil fuels since 2016, despite many of them committing to the Paris Agreement on fighting climate change in 2015 or following net-zero climate strategies, according to a report published on Wednesday by a group of environmental action groups.

The 2021 Fossil Fuel Finance Report, titled ‘Banking on Climate Chaos’ and authored by various organizations including Greenpeace and Friends of the Earth, showed banks in fact invested more in fossil fuels in 2020 than 2016.

Overall, funding for the oil and gas industry fell by 9% during the pandemic, but the top 60 banks still upped their financing of the industry by more than 10% last year, the report showed.

JPMorgan was top of the list of banks that have extended funding to the fossil fuel sector, with $317 billion in financing since 2016, the report showed. Citi stood in second place, with financing worth $237 billion and Wells Fargo in third, with $223 billion, although the latter cut funding in 2020 by 42%.

“Finance Minister Bruno Le Maire is fond of calling Paris the capital of green finance – but this data exposes it as 2020’s capital of climate hypocrisy, with four unscrupulous banks making France the largest backer of oil, gas and coal in Europe.” Lucie Pinson, founder and executive director of Reclaim Finance said in a statement.

The increased spending would appear at odds with the major banks’ public commitments to adhering to the Paris Agreement, which aims to limit global warming to well below 2 degrees Celsius, compared to pre-industrial levels.

Investors are putting more pressure on the corporate world, and on banks in particular, to honor these commitments. HSBC narrowly avoided shareholder revolt over its financing of carbon-intensive companies this year, while Barclays faces a second year of investor pressure over its status as Europe’s largest funder of the fossil fuel industry.

The report also demanded specific action from the banks, including banning financing for expansion projects for the industry, and phasing out cash for any fossil fuel-related companies, or activities. In addition, the groups urged lenders to commit to targets that support the Paris Agreement and ensure the protection of human rights.

“The unprecedented COVID-19 dip in global financing for fossil fuels offers the world’s largest banks a stark choice point going forward; they can decide to lock in the downward trajectory of support for the primary industry driving the climate crisis or they can recklessly snap back to business as usual as the economy recovers.” Ginger Cassady, executive director of the Rainforest Action Network, said.