The catastrophic explosion that ripped through Beirut may have helped push gold to a fresh record-high, analysts say 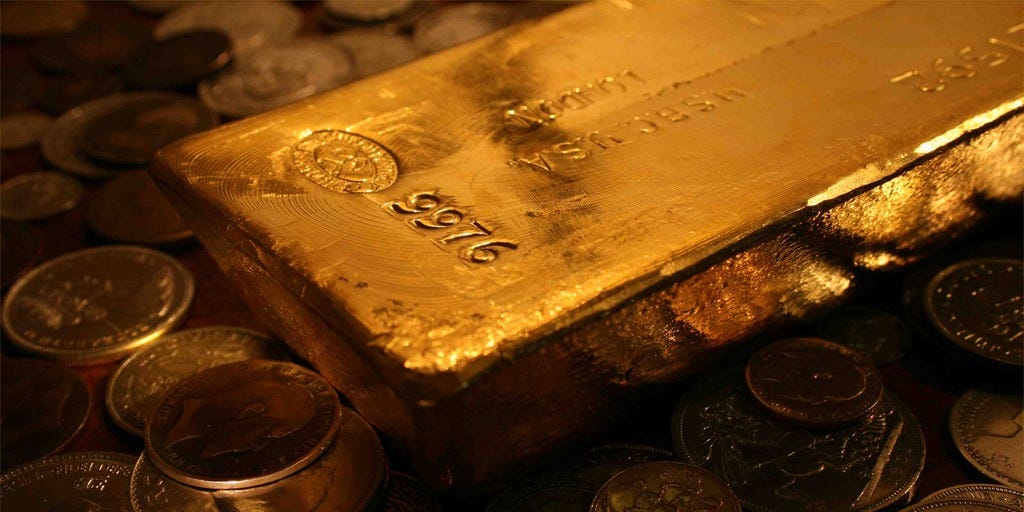 The price of gold has soared to a record high amid a fumbling global economy and the weakening of the US dollar.

A massive explosion that shook the Lebanese capital of Beirut, that killed around 100 people and wounded thousands, “probably added to the shine of gold above $2020,” Japanese bank Mizuho said in a note seen by CNBC.

Mizuho’s view was backed up by Stephen Innes, chief global market strategist at AxiCorp, who attributed some of the rise to gold’s correlation with oil prices, which jumped after the blast.

“Gold ripped through $2000 overnight, and there was some decent acceleration higher on that break, with a significant low in US 10-year yields,” he wrote.

“Momentum is strong, likely coupled with some short covering, in line with the pop in crude oil prices on the news of an explosion in Beirut.”

On Wednesday, gold was trading at around $2,040 per ounce in European trading.

Gold’s price has jumped by over 30% year to date and crossed the “significant psychological threshold” of $2,000 as investors display a lack of confidence in other investments and favor bullion as a store of value, said Adam Vettese, an analyst at multi-asset investment platform eToro.

“In normal circumstances bonds would be favored over gold as they have a yield which gold doesn’t, but at current levels that isn’t an attractive option for retail investors,” Vettese said.

Meanwhile, Bank of America predicts gold will hit $3,000 in the next 18 months.

“Financial repression could be with us for a while. As economies are reflating, this is very bullish for gold,” the bank’s analysts said in a note dated August 4.

Read More: Vanguard is emerging as a key force in a $3.8 trillion battle against PIMCO and BlackRock for bond investors’ cash. Meet 4 power players it brought on to help drive its push. 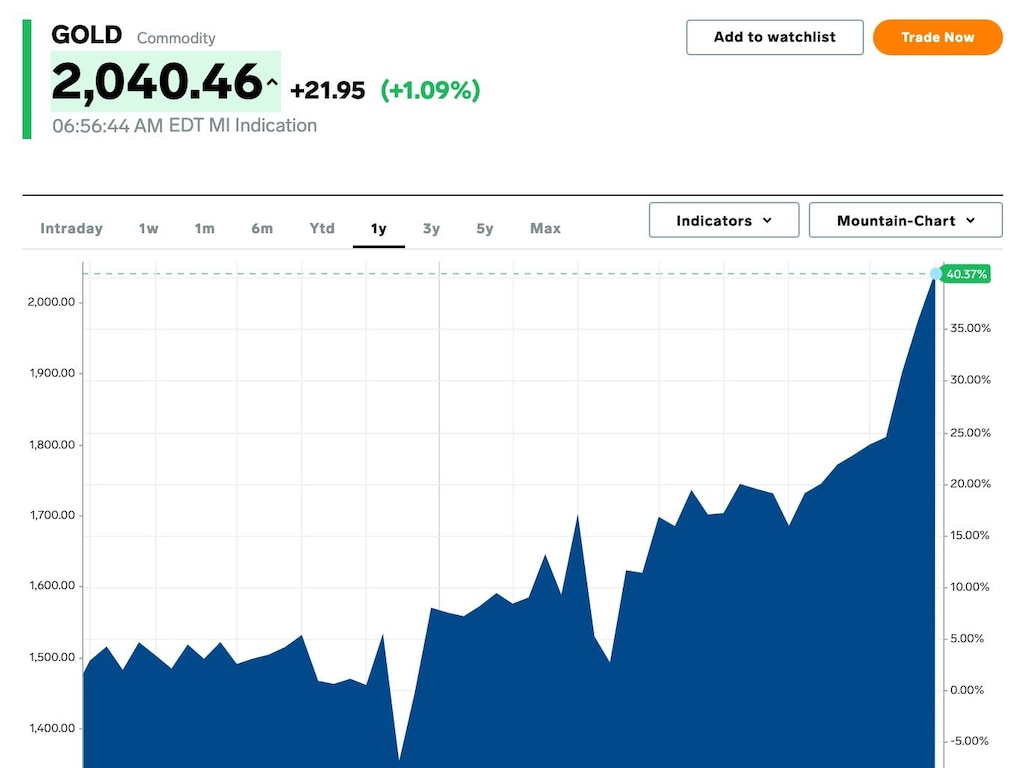 Analysts say that the combination of COVID-19 uncertainty and streams of stimulus aid from both central banks and governments has led to the rising demand for the precious metal, with the rally set to continue if market conditions persist.

Analysts at UBS said the upswing in gold is also due to lower or negative real interest rates that are likely to persist for an extended period.

Last month, Goldman Sachs raised its price forecast for gold and predicted the commodity will hit $2,300 in the next year driven by rising fears over the US dollar’s future as the world’s reserve currency.

Read More: MORGAN STANLEY: The government’s recession response has the stock market heading for a massive upheaval. Here’s your best strategy to capitalize on the shift.

Related posts:
Hot News
Democrats' last hope to stop Trump from replacing Ruth Bader Ginsburg rests with a handful of Republican senators
Mitch McConnell Pledges Senate Vote on Ruth Bader Ginsburg's Replacement Just Hours After Her Death
Trump said he was 'actually sad' to hear of Supreme Court Justice Ruth Bader Ginsburg's death: 'She led an amazing life'
Ginsburg Cleared Path to Include the Excluded
Amy Coney Barrett Emerges as Frontrunner for Trump Court Pick
GOP Sen. Lisa Murkowski said she wouldn't vote to confirm a Trump nominee pre-election hours before Ruth Bader Ginsburg's death
Cable News Preps for a ‘Monumental Fight’ Over Ruth Bader Ginsburg’s Replacement
Recent Posts
This website uses cookies to improve your user experience and to provide you with advertisements that are relevant to your interests. By continuing to browse the site you are agreeing to our use of cookies.Ok