‘The Notebook’ Author Nicholas Sparks Inks First-Look Deal With Universal, Will Produce Three Features For Studio Alongside Anonymous Content; Adaptation Of His Novel ‘The Wish’ First Up

#1 New York Times bestselling author Nicholas Sparks (The Notebook) has entered into a first-look production agreement with Universal Pictures, which will see him produce three features for the studio alongside Anonymous Content.

The films will be based on some of Sparks’ most recent novels, the first being his 2021 hit The Wish—a story about the enduring legacy of first love, and the decisions that haunt us forever. Zack Hayden will produce the big-screen adaptation on behalf of Anonymous Content with oversight by CEO Dawn Olmstead and CCO David Levine, alongside Sparks’ longtime literary agent and collaborator, Theresa Park, and Universal Pictures’ Vice President of Production Development, Lexi Barta. 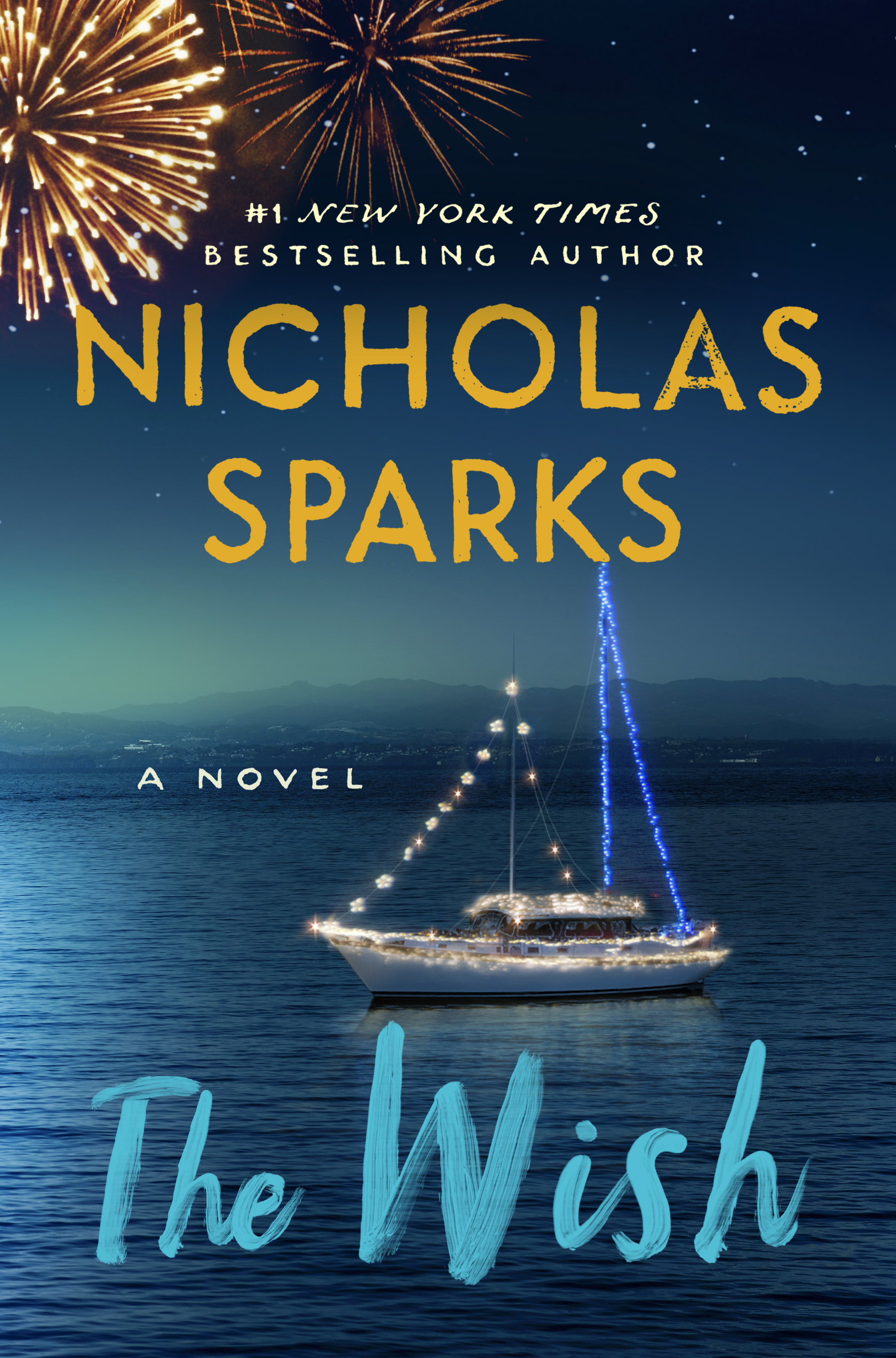 “Nick Sparks’s evocative novels have served as beloved cultural touchstones, with strong characters and powerful themes that make them ideal for cinematic adaptation,” said Universal Pictures President, Peter Cramer. “We are honored to partner with Nick, Theresa, and Anonymous Content on these new films, which we know will build upon his successful track record of captivating audiences around the globe.”

“Nicholas Sparks has given us over twenty novels and nearly as many films, each of which deftly evoke every single possible human emotion,” said Olmstead. “Through page and screen, he pulls readers and viewers deep into these character’s lives and more than ever, we need these stories and feel so connected to their themes of love, family, hardships, and resilience. We are thrilled to team up with him, Theresa, and the team at Universal to bring more of these epic love stories to audiences.”

“An author could not ask for better producing partners than Anonymous Content, whose taste and history of making award-winning film and television are undisputed,” added Sparks. “Zack, David and Dawn are as savvy and sophisticated as they come. Furthermore, it has always been my dream to have my film adaptations at Universal Pictures –they are truly the gold standard, famous for their high-quality dramas of all kinds. As for longtime executives Donna Langley and Peter Cramer, their class, reputations and success speak for themselves.”

Sparks is an international bestselling author with over 105 million books sold across 23 titles published in over 50 languages. To date, he has eleven feature film adaptations, including The Choice, The Longest Ride, The Best of Me, Safe Haven, The Lucky One, Message in a Bottle, A Walk to Remember, The Notebook, Nights in Rodanthe, Dear John and The Last Song, making him the second-most adapted living author, with every book he’s published making it onto the New York Times Best Sellers List. Films based on his novels have a cumulative worldwide gross of over three-quarters of a billion dollars.

Sparks wrote his iconic first novel, The Notebook, over a period of six months at age 28. His 23rd novel, Dreamland, will be published in September of this year. A Broadway musical adaptation of Sparks’ classic The Notebook is currently in development under the auspices of award-winning producers Kevin McCollum and Kurt Deutsch, with music and lyrics penned by Ingrid Michaelson and Bekah Brunstetter.

A literary agent and co-founder of Park & Fine Literary and Media in New York City, Park is also the principal of Per Capita Productions. She has previously partnered with Sparks on the features The Best Of Me (Relativity, 2014), The Longest Ride (Fox 2000, 2015) and The Choice (Lionsgate, 2016), all based on his novels. Park recently produced Kogonada’s A24 pic After Yang, which debuted at the 2021 Cannes Film Festival and won the Alfred P. Sloan Prize at Sundance 2022; and Luca Guadagnino’s first U.S.-set feature Bones and All, which has been acquired by MGM. She is also an exec producer of Apple TV+’s acclaimed anthology series Roar, as well as the forthcoming Amazon series Expats, directed by Lulu Wang. Film and TV projects in various stages of development at Per Capita include the YA thriller Acceleration; The Cartographers, with writer-director Veena Sud and FilmNation; and a TV series based on Joel Kostman’s memoir, Keys to the City.

Anonymous Content is a production and management company that represents a diverse roster of writers, directors, actors and comedians. Recent releases from the media company include Benjamin Cleary’s sci-fi drama Swan Song for Apple TV+; Netflix’s post-9/11 drama Worth, starring Michael Keaton, Amy Ryan and Stanley Tucci; Tom McCarthy’s Matt Damon starrer Stillwater for Focus Features; and George Clooney’s The Midnight Sky for Netflix. Up next for the company is Garth Davis’ sci-fi thriller Foe, starring Saoirse Ronan, Paul Mescal and Aaron Pierre, which will be released by Amazon.

Sparks is represented by Howie Sanders, Co-Head of the Anonymous Content Media Rights Department, as well as Park & Fine Literary and Media and Scott Schwimer Esq. 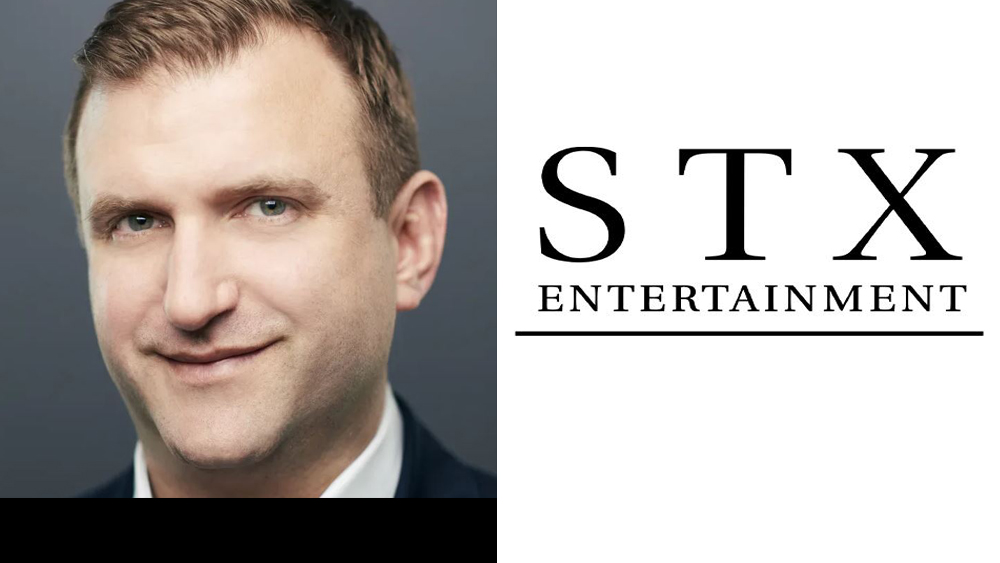 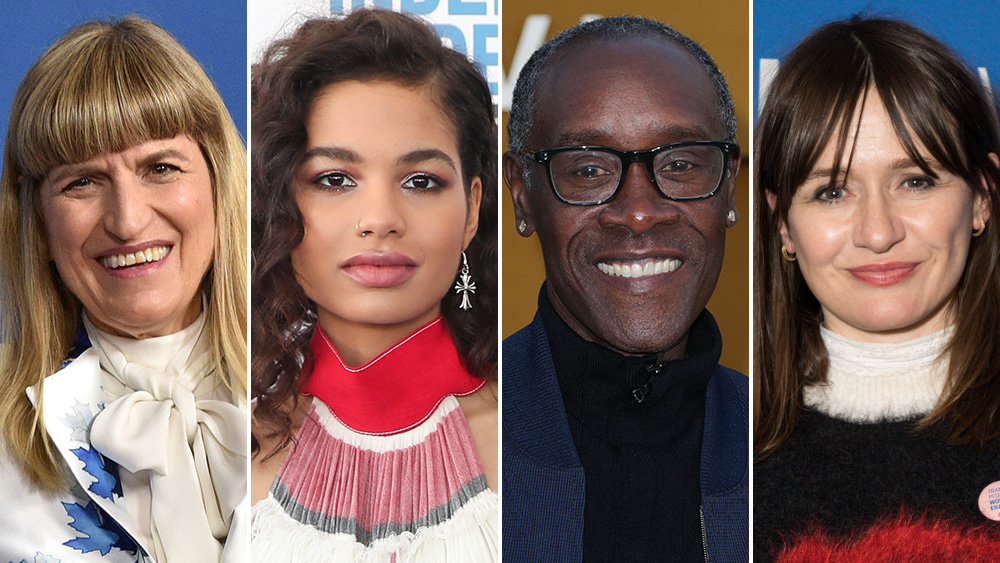