These are all countries that have already reported cases of the new, and more infectious coronavirus strain

Reports of a new and more contagious coronavirus strain have prompted panic in Europe and beyond.

The new variant of the virus, which might be up to 70% more transmissible, was first detected in the UK in September but had since spread rapidly.

The new variant has brought some countries to close their borders and tighten their travel restrictions even further.

From Japan to Sweden, scroll down to see a list of countries where the new coronavirus strain has already been identified. 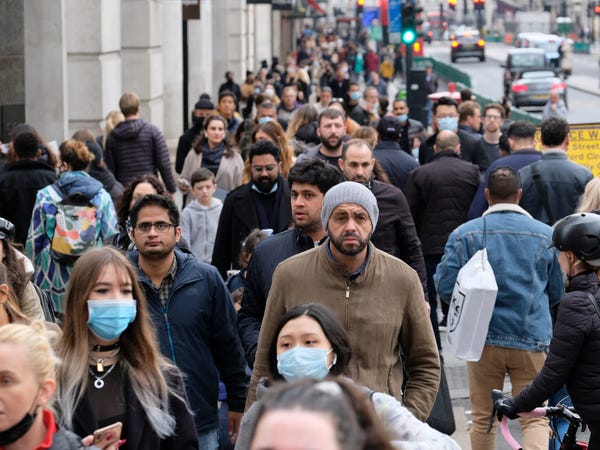 The United Kingdom was the first country to report the new variant of the coronavirus back in September.

Earlier this month, the country's health minister, Matt Hancock, said the new variant was "getting out of control," prompting the government to put millions of people under stricter lockdown measures for Christmas and a host of countries to block travel from the UK. 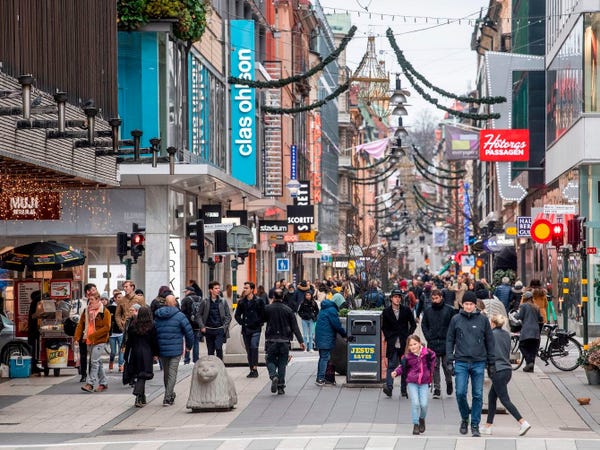 Swedish authorities detected the new strain after a traveler from the UK fell ill on arrival and tested positive, Sweden's health agency said on Saturday.

The infected individual has been kept isolated and no other cases have been reported so far. 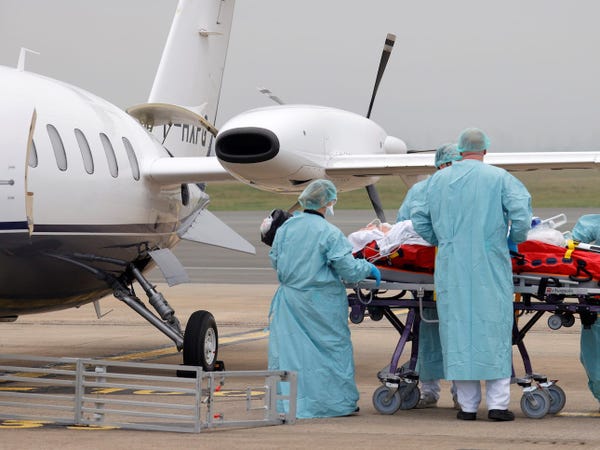 France detected its first case of a new variant on Christmas Day. The individual was a French national who returned from London. 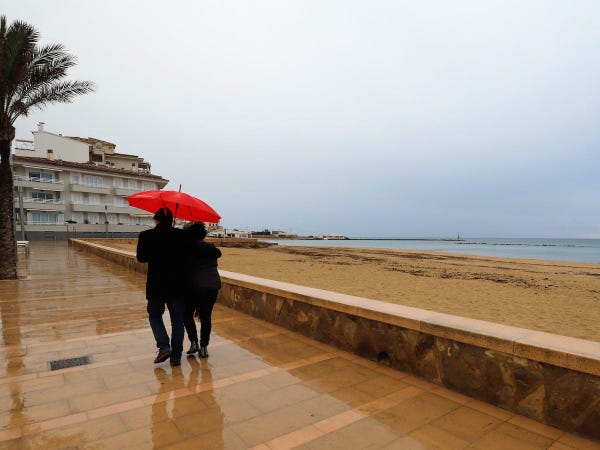 Four cases of the new coronavirus variant have been confirmed in Spain, health authorities said on Saturday. All involve people who recently arrived from the UK.

"The patients are not seriously ill. We know that this strain is more transmissible, but it does not cause more serious illness," said Madrid's regional government's deputy health chief, Antonio Zapatero, according to the Guardian. "There is no need for alarm." 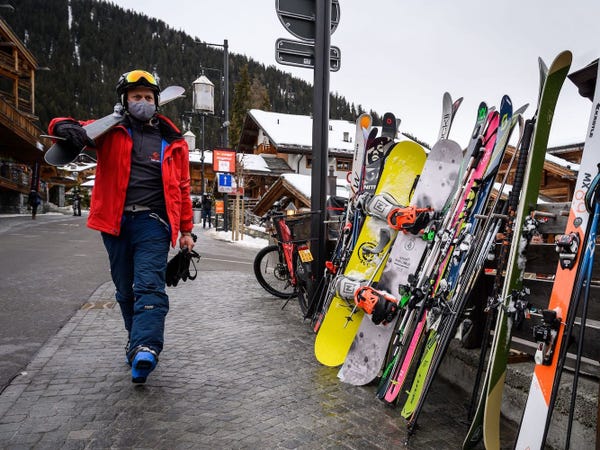 Two of the patients lived in the UK but had been visiting the country.

"All close contacts have been identified and quarantined," a FOPH spokeswoman said, Swiss Info reported.

Switzerland is the only European country keeping its ski slopes open to tourism over the Christmas and New Year period. 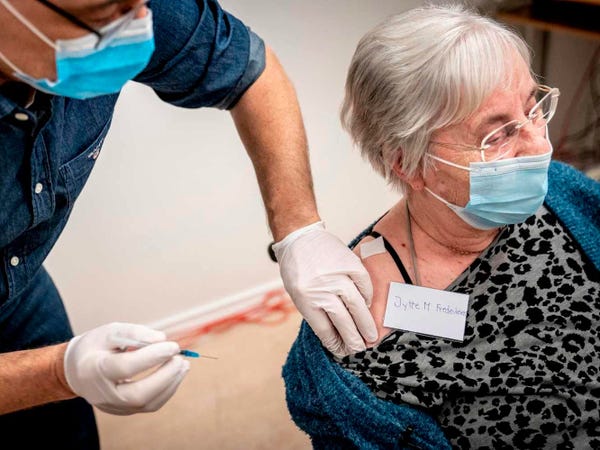 Nine cases of a new variant were detected in Denmark, the World Health Organization (WHO) reported this week. 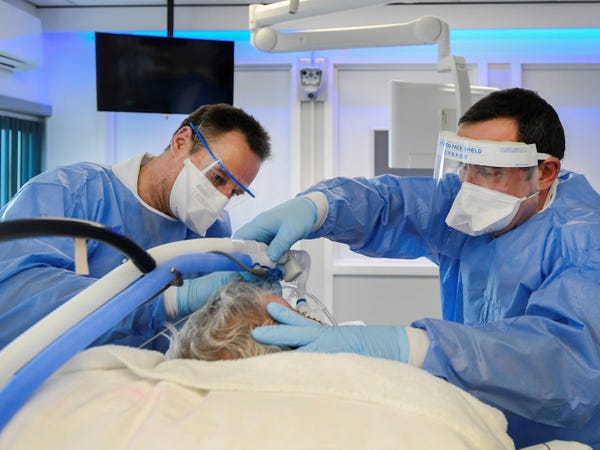 The Netherlands was one of the first European countries to announce that it found the new virus variant after the UK. 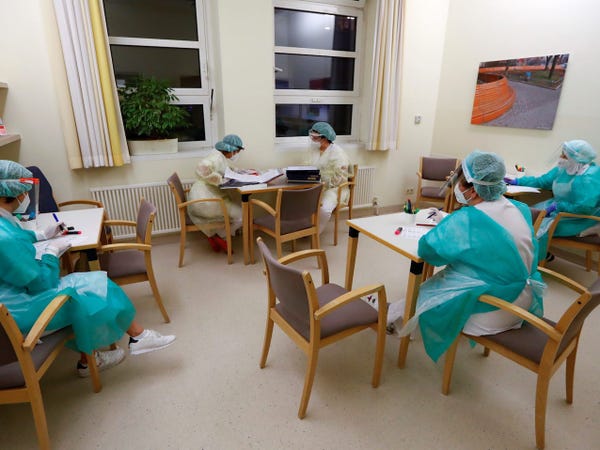 Germany recorded its first case of the mutant coronavirus variant after a woman who flew into Frankfurt from London Heathrow tested positive on December 20. 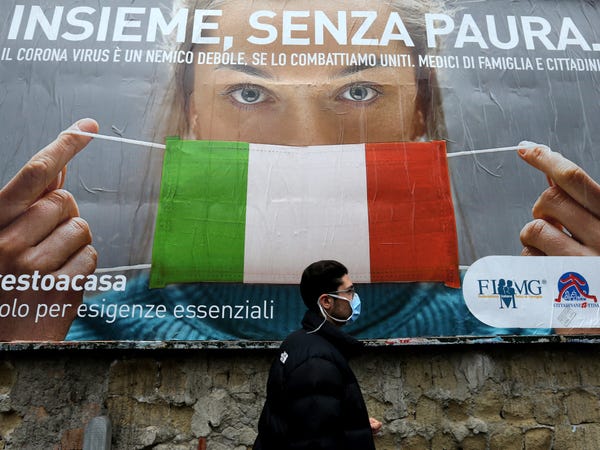 Italian officials said this week they identified the strain in a couple who flew from the UK to Rome. 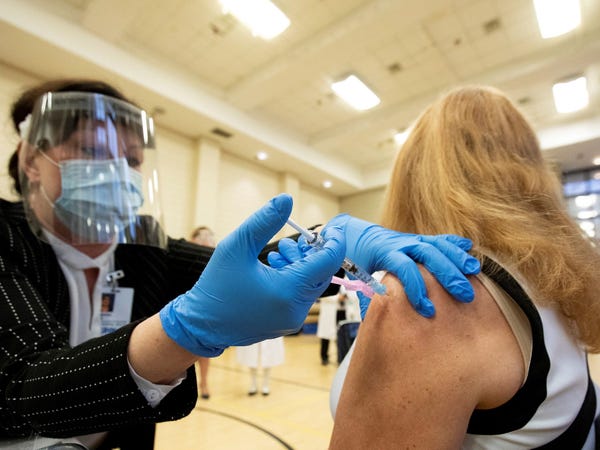 A couple in Ontario, Canada, tested positive for the new strain of the virus on December 26. They had no known travel history or high-risk contacts and are now in self-isolation, officials said. 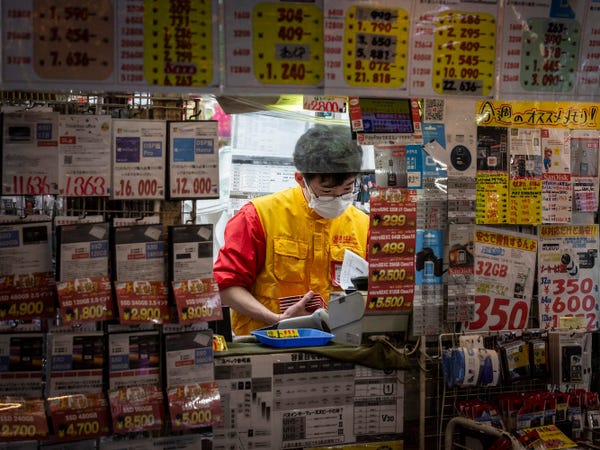 Japanese officials also ordered a travel suspension on Monday, which is expected to run through January and temporarily ban non-resident foreign nationals from entering the country.

Japanese citizens and foreign residents will be allowed to enter but must show proof of a negative coronavirus test 72 hours before departing for Japan and quarantine for two weeks. 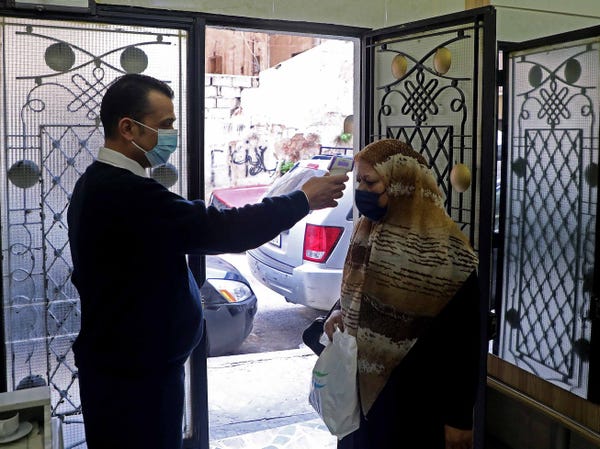 On Friday, Lebanon's health minister said that a case of the new variant was detected on a flight arriving from London on December 21.

Hamad Hassan urged all passengers on the flight to take precautionary measures. 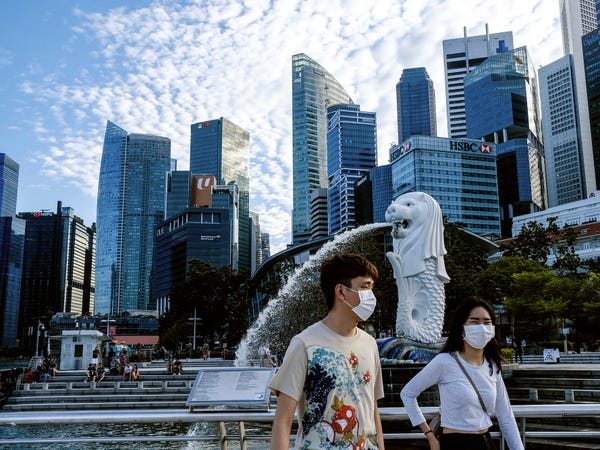 Singapore's health ministry confirmed on December 24 that it too had one case of the new coronavirus variant. 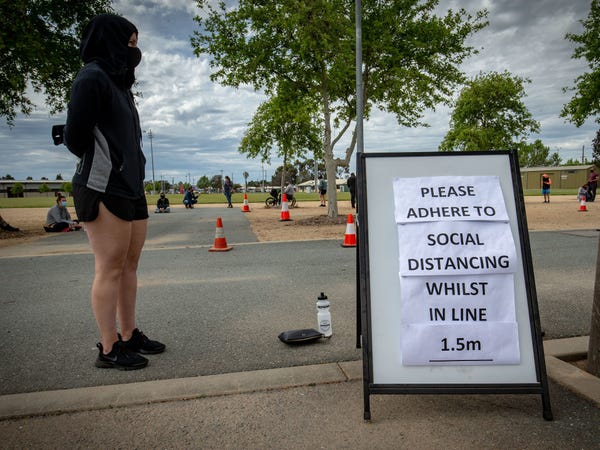 Two cases of the new variant have been detected in New South Wales, Australia, after a flight arrived from the UK, the state's chief health officer Kerry Chant said this week. 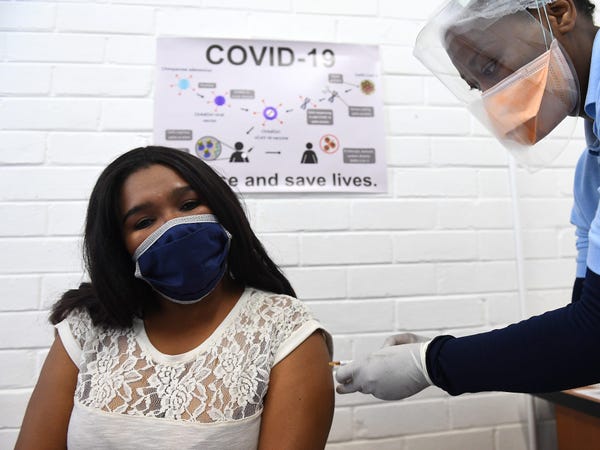 Travel restrictions with South Africa have been imposed. 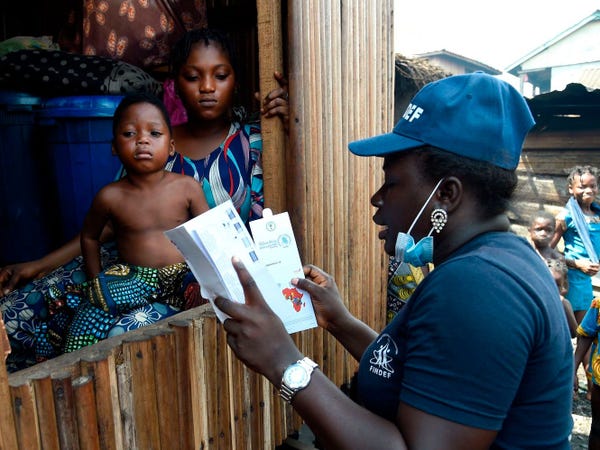 Another new variant of the coronavirus was reported in Nigeria on December 24.

It is separate from the ones found in the UK and South Africa.

John Nkengasong, the head of the Africa Centers for Disease Control and Prevention, reported on Thursday that health officials analyzed more samples and that little is so far known about the variant.

"Give us some time…it's still very early," Nkengasong said, according to Al Jazeera.

If you have a story about the coronavirus pandemic you’d like to share, email us at [email protected]

Get the latest coronavirus business & economic impact analysis from Business Insider Intelligence on how COVID-19 is affecting industries.