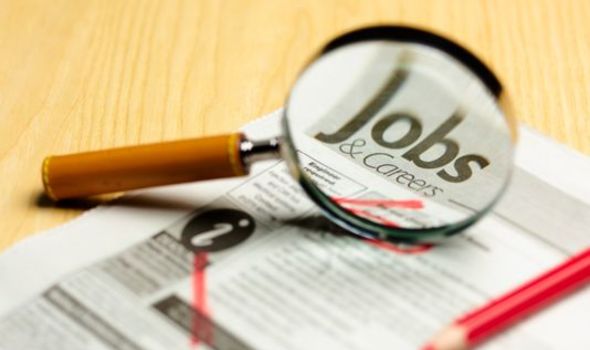 Centre for Cities conducted a study which estimated that around one in five jobs in selected areas are vulnerable to the economic impacts of COVID-19. According to the study, Crawley, near Gatwick airport, is likely to be hardest hit – as it has a large share of its employees working in the aviation and aircraft manufacturing industries. Jobs that are most dependent on the aviation industry are set to be hit hardest economically by the coronavirus crisis. 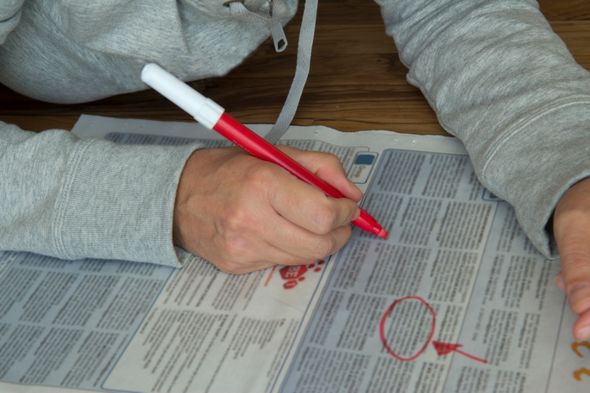 Other areas facing the biggest impact include Luton and Derby, while in Scotland, Aberdeen, where the economy is dominated by the oil and gas sectors, is likely to be worst affected, said the report.

By contrast, Oxford, Worthing and Bradford are among the areas where job losses are likely to be most limited.

Centre for Cities’ chief executive Andrew Carter said: “While from a public health perspective Covid-19 is affecting every part of the UK, its economic impact will be felt more acutely in some places than others.

“This effect is linked to the local economy and it appears that places that are particularly reliant on aviation are likely to be hit hardest. 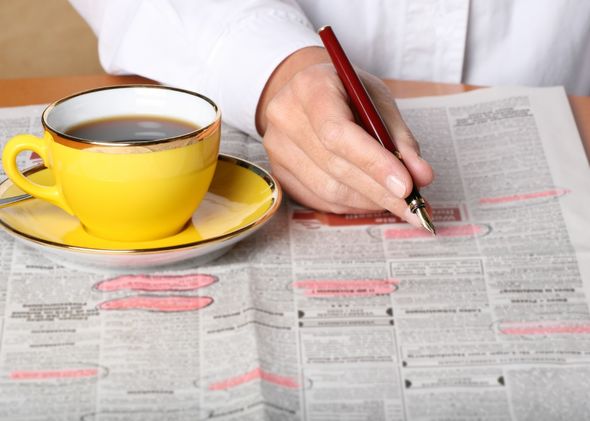 “Because of this, a one-size-fits-all approach to economic recovery will not work.

“Once the immediate health crisis passes, policymakers will need to tailor their economic interventions to specific cities and regions.”

It comes after a former Bank of England official warned that unemployment could surpass the levels reached during the 1930s Great Depression within months, due to COVID-19.

Unite assistant general secretary Diana Holland said: “This report makes the case even more strongly that the industry-specific package Unite has consistently called for, and the Government has promised, must now be delivered.

“Thousands of jobs are dependent on the sector regaining its position.

“The promised Government support will make the difference, and ensure the sector will be able to repay that support in the future.”