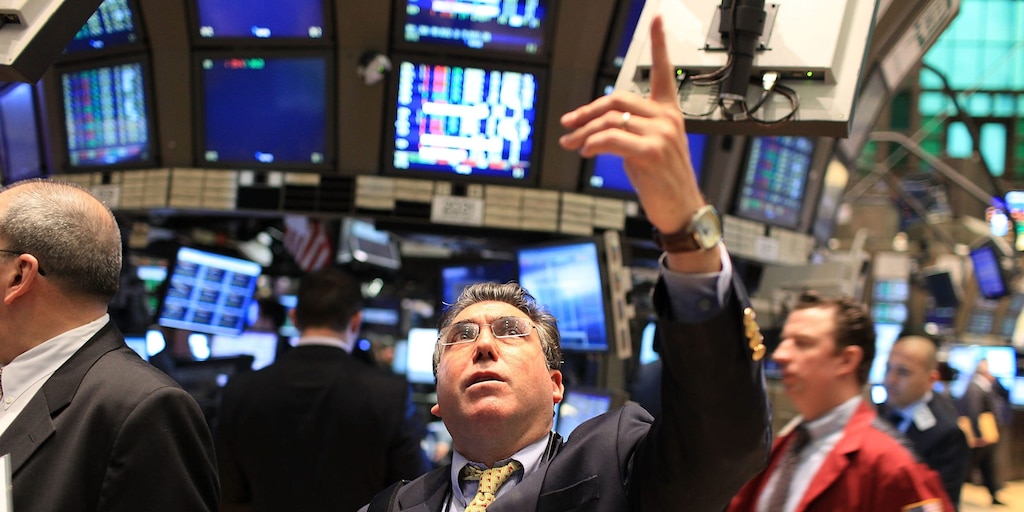 US stocks climbed on Tuesday amid continued hope for the cooling of US-China trade relations.

The US, represented by Ambassador Rob Lighthizer and Treasury Secretary Steve Mnuchin, held a regularly scheduled phone call with China’s Vice Premier Liu He on Monday.

The parties reviewed the phase-one trade deal, and “addressed steps that China has taken to effectuate structural changes called for by the Agreement that will ensure greater protection for intellectual property rights, remove impediments to American companies in the areas of financial services and agriculture, and eliminate forced technology transfer,” according to a statement from the Office of the U.S. Trade Representative.

Here’s where US indexes stood shortly after the 9:30 a.m. ET market open on Monday:

Read more: US investing champion David Ryan famously garnered a compounded return of 1,379% in just 3 years. Here is the 11-part criteria he uses to find the next big winner.

Additionally, the two parties discussed the “significant increases in purchases of U.S. products by China as well as future actions needed to implement the agreement,” the statement said.

The US and Chinese factions expressed their commitment to take the necessary steps to ensure the success of the phase one trade deal, according to the statement. The statement comes despite rising tensions over data security related to the Trump administration’s proposed ban of Tik Tok.

Meanwhile, the Dow Jones industrial average is conducting a major overhaul of its constituents ahead of Apple’s planned end-of-month stock split. The index will replace Exxon Mobil, Pfizer, and Raytheon with Salesforce, Amgen, and Honeywell.

Read more: GOLDMAN SACHS: The stocks most loved by hedge funds have smashed the market this year. Here are 15 stocks those investors flooded into last quarter.

Exxon is the oldest member of the Dow Jones index, having been added in 1928, one year before the Great Depression.

According to Dow Jones S&P Indices, the changes will help “diversify the index by removing overlap between companies of similar scope and adding new types of businesses that better reflect the American economy.”

The changes will go into effect before the market open on August 31, the same day Apple implements a 4-for-1 stock split.

Oil also got a boost from improving US-China trade relations. West Texas Intermediate crude gained as much as 2.2%, to $43.57 per barrel. Brent crude, oil’s international benchmark, jumped 2%, to $46.05 per barrel, at intraday highs.

Read more: UBS analyzed how 900 stocks perform on positive COVID-19 vaccine news days — and concluded that these 17 are poised to jump at least 9% on the next cycle of encouraging headlines