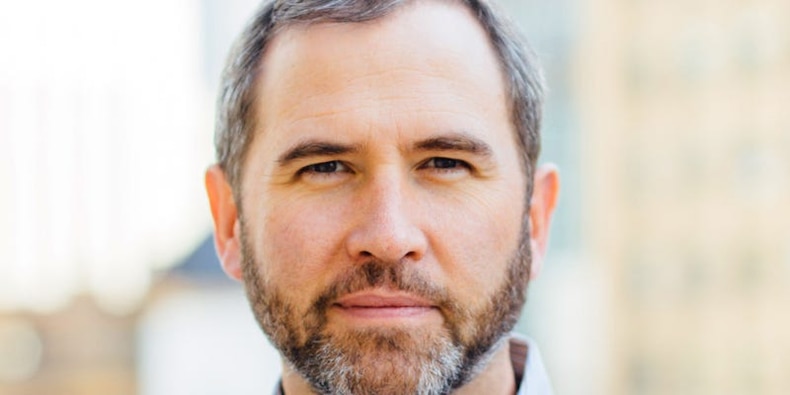 XRP, the digital asset used in Ripple Labs' payment network, soared Friday after Ripple's largest outside shareholder said the cryptocurrency company wants to go public after it wraps up a legal dispute with the US securities regulator.

According to a Cointelegraph report, Yoshitaka Kitao, the CEO of Japanese financial firm SBI Group, claimed that Ripple plans on becoming a public company after it settles a legal action brought against it by the US Securities and Exchange Commission.

The SEC in December filed a lawsuit against Ripple Labs as well as Garlinghouse and Larsen alleging that XRP was a $1.3 billion unregistered securities offering.