Rev. Al Sharpton's unsuccessful presidential campaign had nearly $1 million in debt at the end of 2019 ⁠— more than 15 years after his 2004 presidential bid.

Sharpton's former campaign treasurer Andrew Rivera is responsible for paying off the $925,713.78 in debt.

"I have asked Andrew Rivera, the finance chair of my 2004 campaign, to set up a meeting with the Federal Election Commission so that I can resolve any campaign debts related to Sharpton 2004,” Sharpton told the New York Post. “I am willing to work out a settlement for all claims with my own money to the degree that I’m allowed and will raise money directly … Even if I am not legally liable for it, I am certainly morally responsible.”

Sharpton runs the influential nonprofit National Action Network. He made more than $1 million at the organization in 2018, according to the Post. 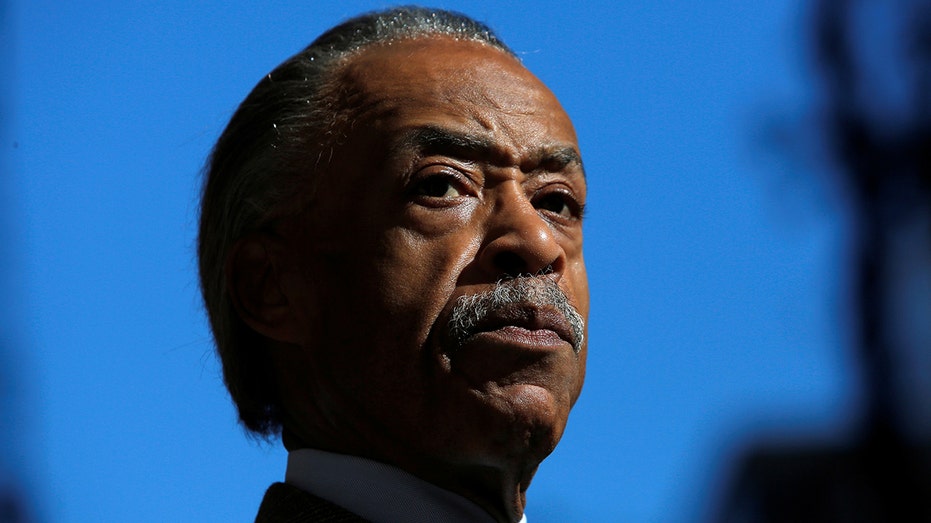 Reverend Al Sharpton delivers remarks to media regarding Sunday’s presidential debate and its lack of attention on the situation in Haiti, in Manhattan, New York, U.S., October 10, 2016. REUTERS/Andrew Kelly

Campaign committees that are unable to pay their debts can file a debt-settlement plan with the FEC, the commission told the Post.

"Committees could not just decide not to pay," an FEC spokesman told the outlet.

Sharpton and Rivera settled with the FEC in 2009 on a separate matter: violating federal campaign finance laws. Sharpton and his campaign agreed to pay $285,000 in civil penalties.

FOX Business' inquiry to the FEC was not immediately returned.