Equity Group Investments Chairman and founder Sam Zell argues he doesn’t see many signs that there will be a reduction in inflation in the near future.

Equity Group Investments Chairman and founder Sam Zell warned that the U.S. economy could face "serious problems" if the Fed doesn’t hike rates by 100-basis points within the next year.

"The Fed has missed the opportunity to be the disciplinarian that it should be. We have to dramatically reduce the liquidity available in the market," Zell told Maria Bartiromo on "Mornings with Maria" Thursday.

Federal Reserve Chairman Jerome Powell also made comments about a possible recession and killing the idea of a 75-basis point hike in the near future during his press conference.

"The labor market is extremely tight and inflation is much too high… the FOMC raised its policy interest rate by a half percentage point," Powell remarked Wednesday.

"It's a strong economy, and nothing about it suggests that it's close to or vulnerable to a recession. 75-basis points increase is not something the committee is actively considering." 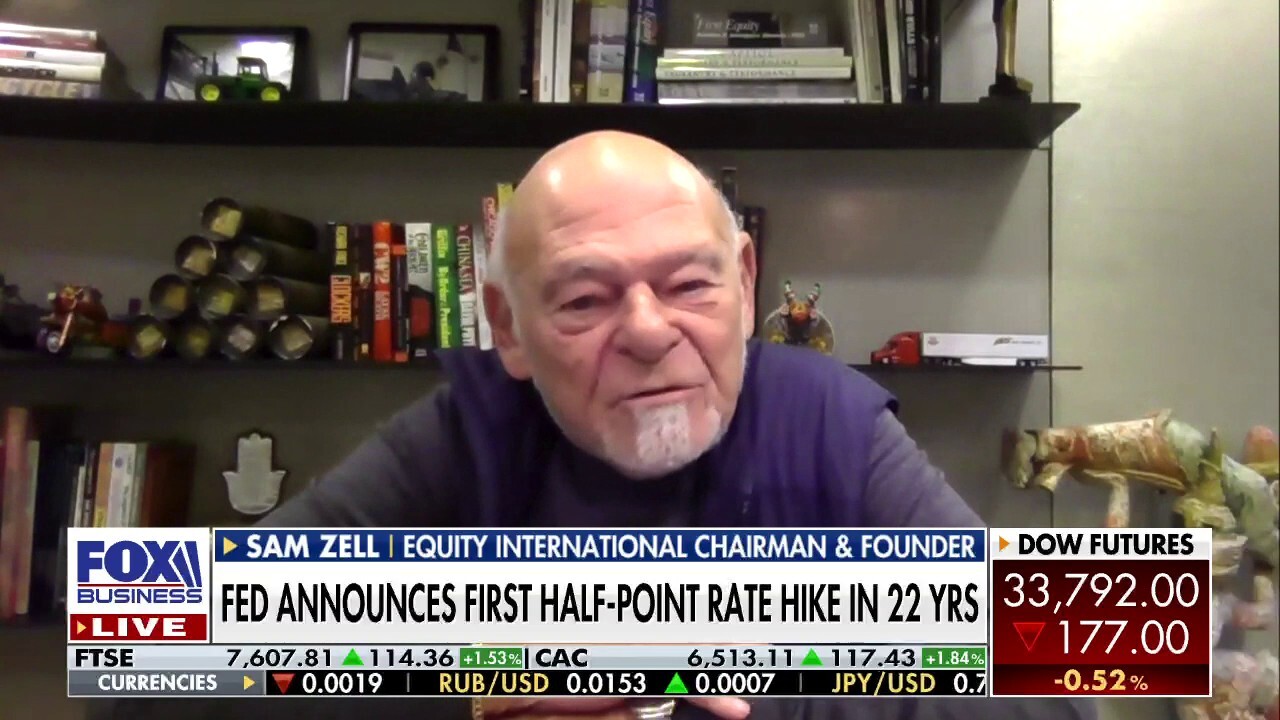 Zell said that the Fed needs to "reduce liquidity" and "stop sloshing around all that extra capital."

"I think that the fact that the Fed has spent so much time not doing what it should have been doing, creates a big gap that I think can be filled without much damage," Zell explained.

He went on to say the Fed’s move may not be enough to slow the inflation rate as the U.S. economy continues to reel from high consumer prices. 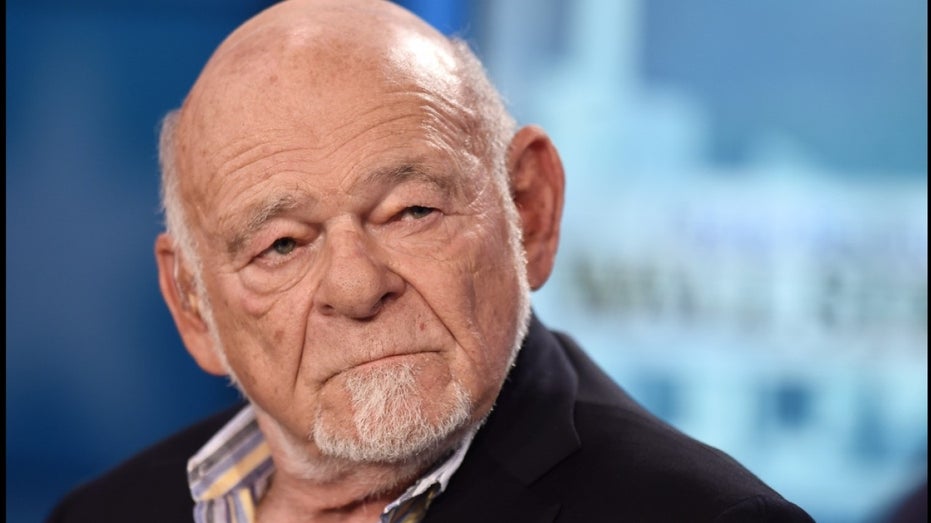 Equity Group Investments Chairman and founder Sam Zell told FOX Business he doesn’t see many signs that there will be a reduction in inflation in the near future.  (Photo by Steven Ferdman/Getty Images / Getty Images)

When Bartiromo asked whether he sees inflation leveling out any time soon amid supply chain issues, he replied: "I would hope that be the case."

"I don't think there [are many] signs so far that we're seeing a reduction in the level of inflation," Zell noted.

"We're a long way from… making any serious adjustments, and it basically comes down to extreme liquidity. The efforts by the government to respond to COVID were too much, too often and too dangerous to the overall question of maintaining inflation controls."