CNBC’s Jim Cramer: Elizabeth Warren’s attack on billionaire Leon Cooperman hurt us all and could cost her the presidency

Hedge-fund billionaire Leon Cooperman joked back in September that the stock market wouldn’t even open if Sen. Elizabeth Warren were to win the presidency and bring her plans to tax the rich to the White House.

“Leon, you were able to succeed because of the opportunities this country gave you,” Warren wrote. “Now why don’t you pitch in a bit more so everyone else has a chance at the American dream, too.”

That, says CNBC host Jim Cramer, may turn out to be the beginning of the end of Warren’s bid for the presidency. “The top of the Warren campaign was when she needlessly attacked Leon Cooperman who has done so much for those who are unfortunate,” he wrote. “He’s what we should aspire to be. It hurt so much for all of us that he was attacked.”

Warren has, indeed, faded fast lately as Bernie Sanders has grabbed the reins from the far left. Once considered a frontrunner for the nomination, Warren’s odds are now in line with Hillary Clinton’s, according to one betting site: 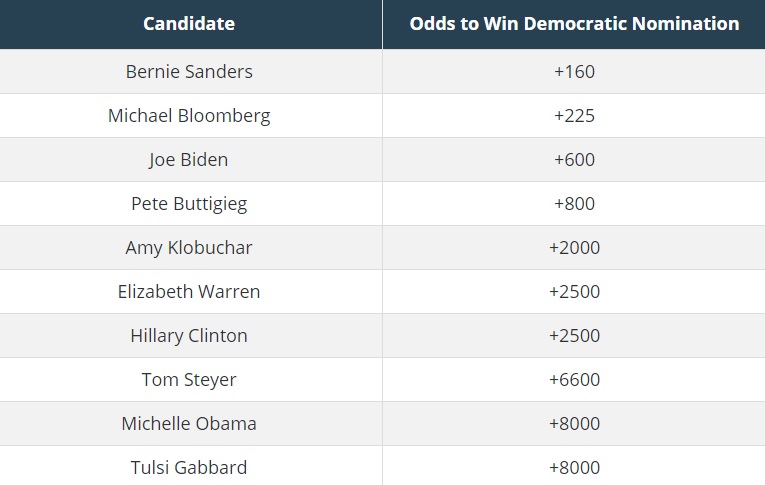 This isn’t the first time Cramer has taken issue with Warren.

At around the same time her tussle with Cooperman was heating up, Cramer talked about how banks were sweating the possibility of her winning.

“When you get off the desk and talk to executives, they’re more fearful of her winning,” Cramer said, adding that he’s been hearing the phrase, “She’s got to be stopped,” echoing around Wall Street of late.