Universities must be transparent about foreign funds: Betsy DeVos

U.S. Secretary of Education Betsy DeVos updates everyone on the Education Department’s investigation into Harvard University and Yale University’s dealings with foreign funding.

Education Secretary Betsy DeVos said her department is educating colleges and universities about reporting foreign gifts and contracts after opening investigations into Harvard and Yale over unreported foreign funds.

"We need to know where China and other foreign countries are influencing our country, whether overtly or insidiously," DeVos said on "Mornings with Maria" on Thursday.

The investigations hinge on Section 117 of the Higher Education Act requiring schools to report foreign gifts and contracts over $250,000.

"Many schools have simply ignored that, maybe forgotten about it, but we began investigations last year with eight schools and have expanded it now to two more," DeVos said. "Other schools are voluntarily coming forward now to report things they had not previously disclosed." 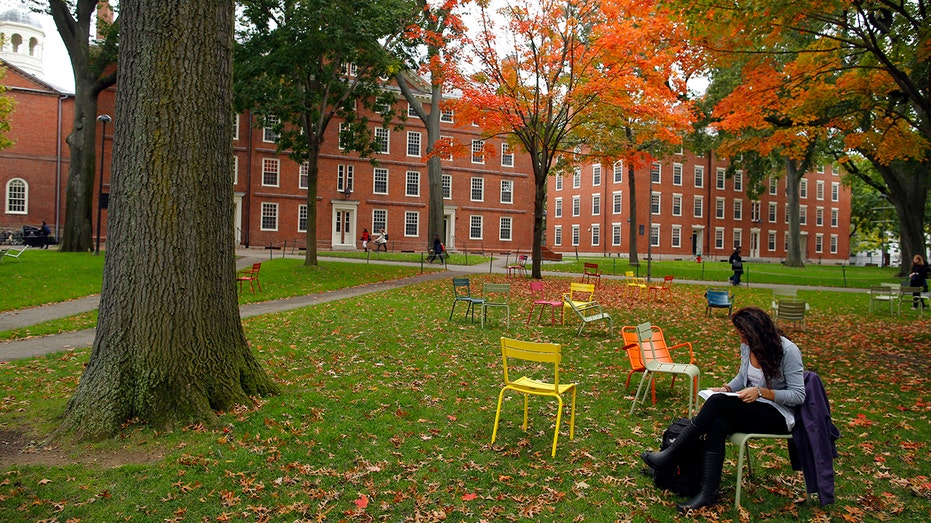 Ten top schools in America have so far reported $3.6 billion that they had not previously disclosed, DeVos said.

The investigations involve funding from China, Saudi Arabia and other countries. DeVos referenced the case of a Harvard University professor charged this year with lying about his role in a Chinese talent recruitment program.

"That's why ensuring that schools are being transparent about the influence of foreign funds, no matter how they come to the school, whether it's foundations, anything connected to the school that is coming from foreign actors — we need to broadly know about," DeVos said.