An investment fund backed by Goldman Sachs has recently purchased an entire community of 87 single-family rental homes in Central Florida for just over $45.7 million, according to reports.

The Palm Bay community, known as Cypress Bay, was developed by home construction company D. R. Hornton, Inc. and completed in February, according to Benzinga. 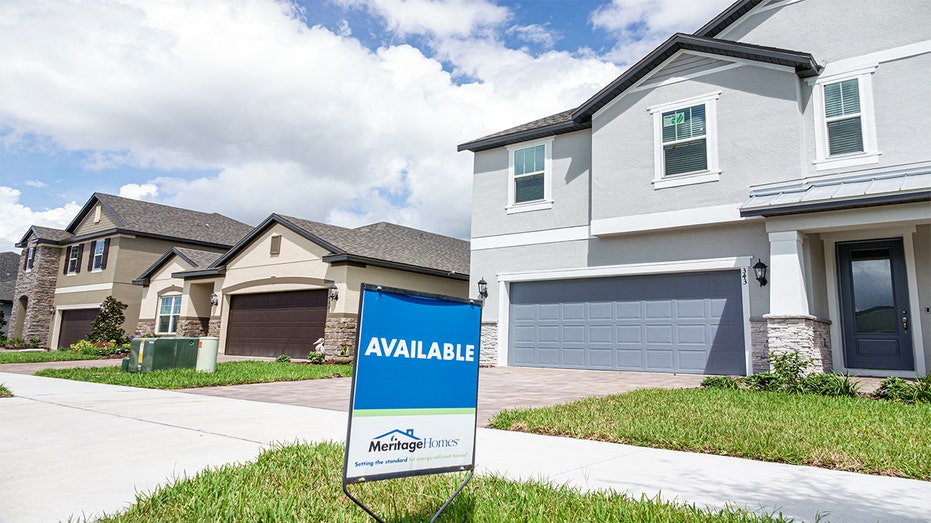 The investment comes amid a housing shortage in Florida, sparked my inward migration of Americans fleeing more expensive states.

Bishop Merton L. Clark of Truth Revealed International Ministries told the station that investors take advantage of the opportunity to make money off the housing crunch.

"Investors come in and of course invest. Property just goes off the roof," he said. "Which marginalizes a whole lot of people who just can’t afford it. Especially those in Brevard County who make less than $46,000 a year." 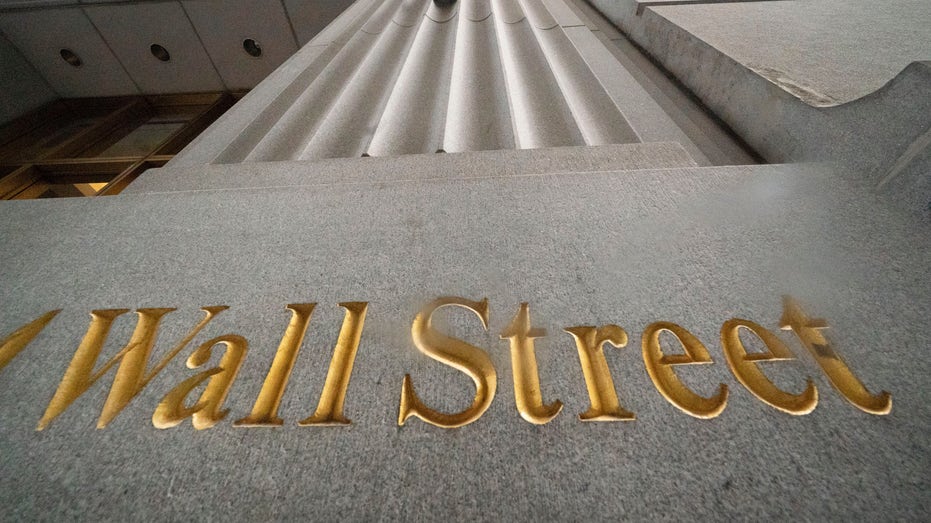 Dr. Lawrence Yun, Chief Economist of the National Association of Realtors, said the extent that Wall Street money has been pouring in is "fairly new."

"I think this is due to the unique circumstance of housing shortage," he said. "Wall Street is able to generate money, private equity, hedge fund and others to say, ‘let’s go chase the rising rents and putting money into rental property development."