How deregulation made Idaho the fastest-growing state

Idaho is the least regulated state, according to George Mason University's Mercatus Center, and Republican Gov. Brad Little said that deregulation has contributed to the state's status as the fastest-growing in 2021.

"We continue to work on it, and it was one of my priorities when I came in," Little told Fox News Digital at the National Governor's Association winter meeting. "The first year we cut or simplified 75% of all rules."

Little announced in 2019 that in his first year in office, the state eliminated 1,804 pages of administrative code, and for every chapter added, cut 83 chapters. 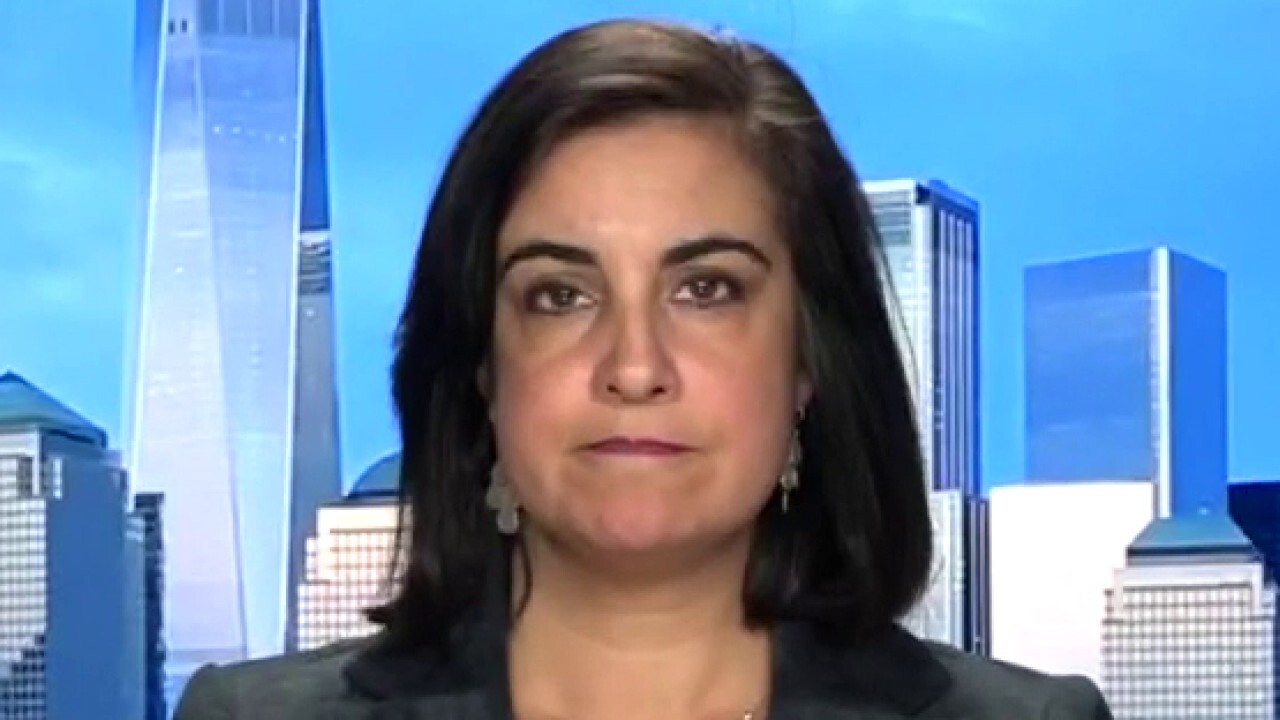 Little said he plans to continue this going forward, and has designated one person within every agency to be in charge of regulations.

Idaho was also the fastest-growing state by percentage in 2021, and according to Little, his administration's emphasis on deregulation contributed to this. 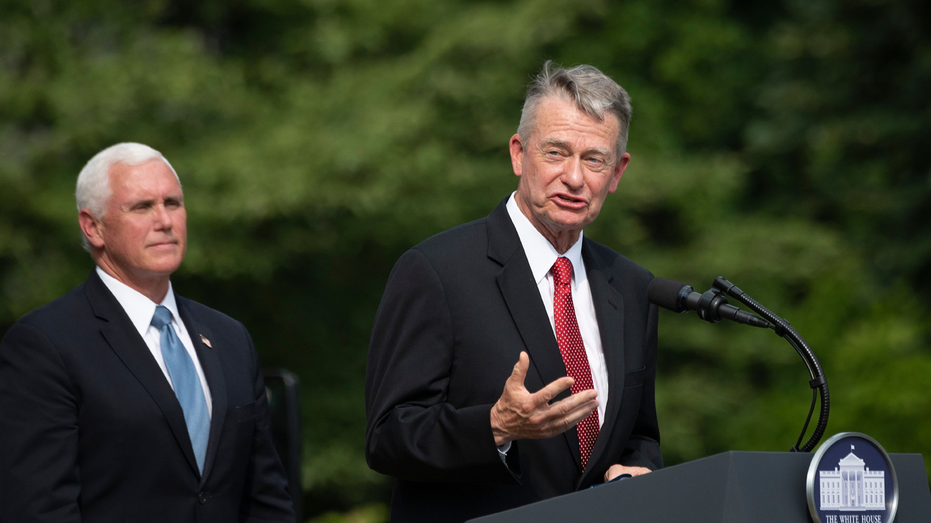 Vice President President Mike Pence listens as Idaho Governor Brad Little ,R-Idaho, speaks at the White House in Washington, DC, on July 16, 2020, during an event on Rolling Back Regulations to Help All Americans. (Getty Images)

"Existing businesses, new businesses, businesses from other states can come to Idaho and flourish with minimal regulatory friction on what they do," he said.

Cutting regulations is contrary to the nature of government, Little said, and requires buy-in from agency staff.

He added, "If your agency people and your rule people don’t believe in it, you’re going to have a hard time getting it implemented."

The push to remove regulations extended to streamlining the licensing processes, and according to Little has allowed more competition in the state.

"We want to always, always keep people safe," he continued.  "And … make it to where the people in that industry, but the consumers, are well served."

Gov. Little announced in 2019 that the state had surpassed South Dakota as the least regulated state in the nation.