After the Federal Reserve’s favorite inflation gauge read hotter than expected, one former Fed official weighed in on where inflation and the future of the U.S. economy is heading on "Mornings with Maria" Friday.

The personal consumption expenditures index showed that core prices, which strips out the more volatile measurements of food and energy, climbed 0.6% from the previous month and rose 4.8% on an annual basis, according to the Commerce Department. Those figures are both higher than the 0.5% monthly increase and 4.7% annual increase forecast by Refinitiv economists.

The more encompassing headline figure rose 6.8% on an annual basis, hitting a fresh 40-year high as gas prices surged, while inflation jumped 1.0% from May to June, tying its biggest monthly gain since 1981.

YELLEN INSISTS U.S. ECONOMY NOT IN RECESSION EVEN AFTER G.D.P. REPORT SIGNALS DOWNTURN

"My quick and dirty assessment of the numbers that we've just presented is it's pretty flat at the moment," Lockhart said. "So we're not seeing a worsening inflation situation, we're just not making the progress that we need." 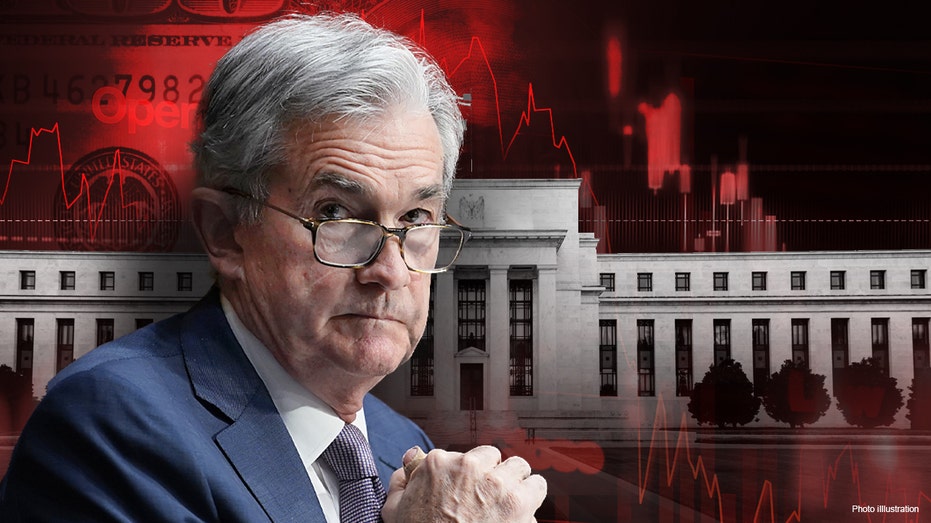 The Federal Reserve is “not making the progress that we need” to combat inflation, former Atland Federal Reserve president and CEO Dennis Lockhart said on “Mornings with Maria” Friday, July 29, 2022. (Getty Images)

"What I saw was a very measured approach, and I think he sort of vindicated that the Fed has ended one phase, which was the phase of catching up and front ending the rate increases and getting to neutral," the former Atlanta Fed president said.

Beginning in September, Lockhart predicted, the Fed will have a better calibration of rate decision since the time interval between July and September’s meetings is longer than usual.

"They'll have a bit more accumulated data by September to really start to try to fine tune their reaction to what they're seeing in the inflation numbers," Lockhart said.

According to the economist, it’s possible the U.S. could continue to see a "full employment recession," but he doesn’t believe the economy’s in a traditional recession.

"It's a very unusual set of circumstances that have developed: hot inflation, hot employment, if you will, but relatively low growth," Lockhart explained. "I think the employment market has some structural elements behind the demand for labor, and therefore can continue." 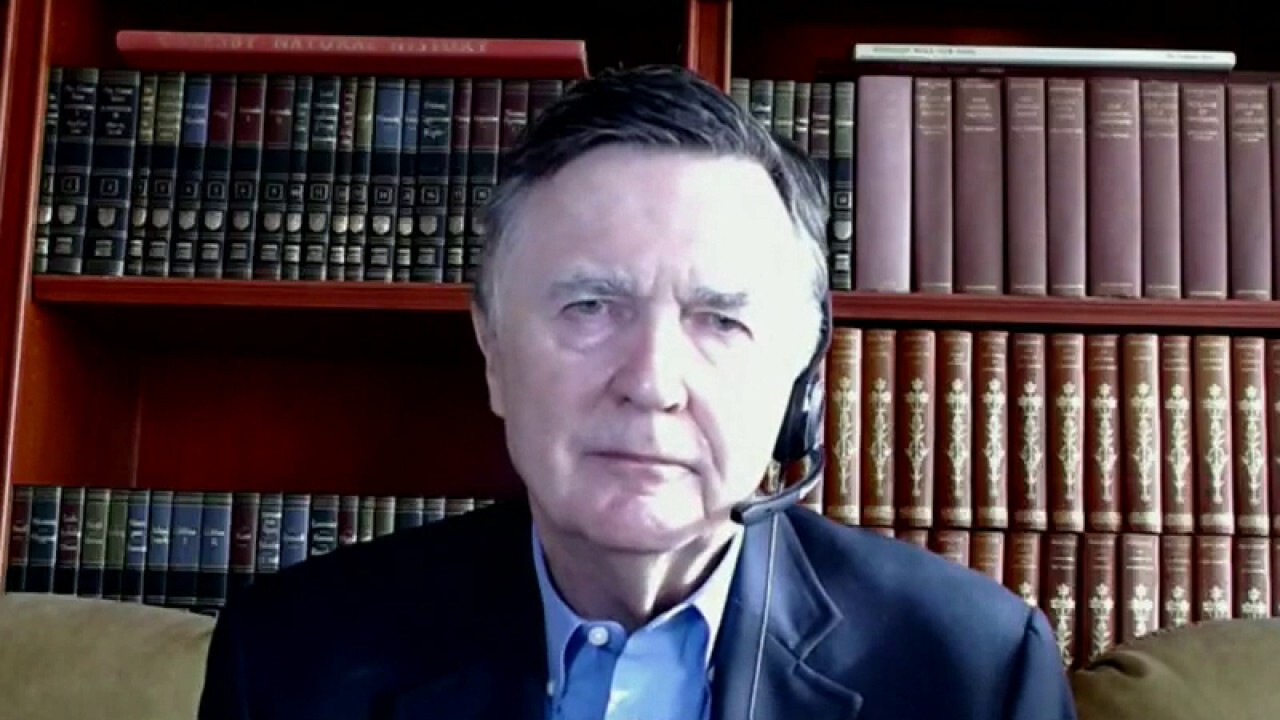 Former Atlanta Federal Reserve president and CEO Dennis Lockhart says the ‘unusual’ state of the economy can continue due to ‘strong demand’ for labor.

To get the economy growing again, the former Fed official said economists have to "look under the hood" of the most recent GDP numbers in terms of housing and consumer activity.

"I think we should be looking at perhaps a renewal of better growth numbers in 2023, perhaps the second half of 2023," Lockhart noted. "But for the foreseeable future, we're in a slowdown, which is what's necessary to conquer inflation."