The California State Legislature’s proposal would lower the official workweek to 32 hours over four days – anything over that would be considered overtime for employees. This law would apply to companies with more than 500 employees.

Rensi warned the four-day workweek proposal will result in "unintended consequences" and stressed the government "doesn’t understand" the law.

"California has always been on the leading edge of smart things and dumb things," he told "Cavuto: Coast to Coast," Thursday. 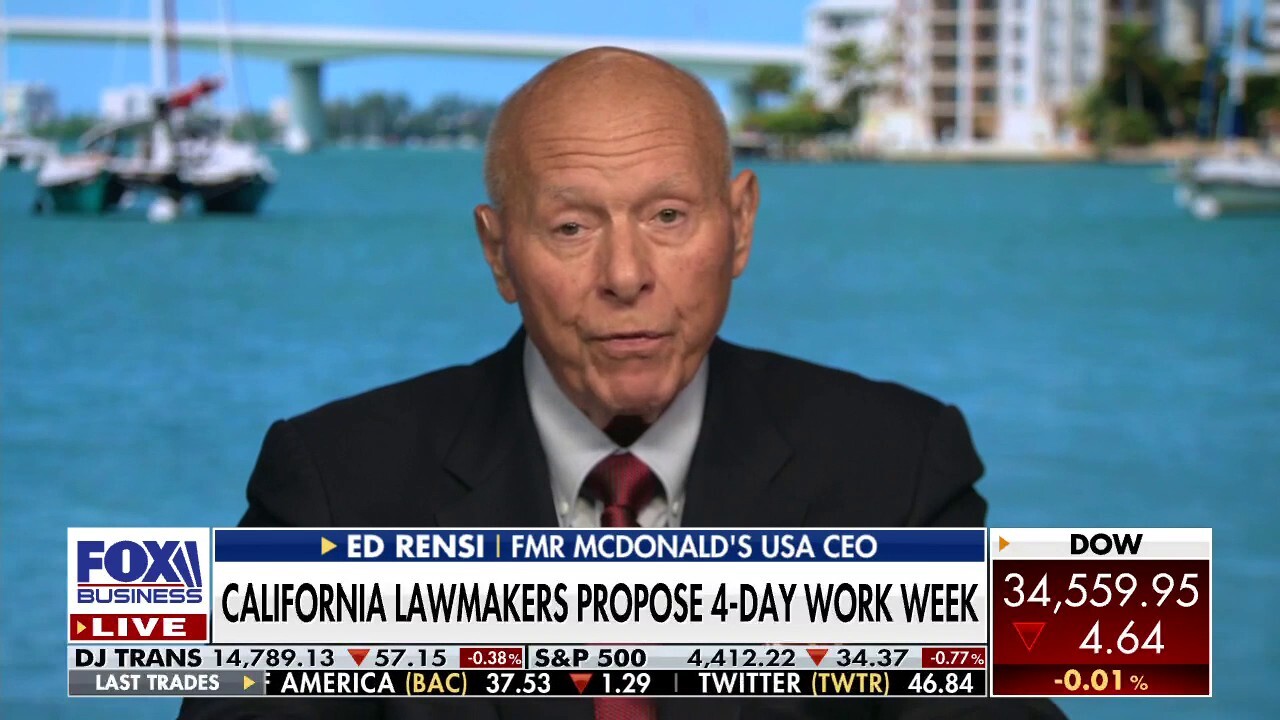 "We got 12 million unfilled jobs in the United States right now that we can't recruit for. Restaurants are desperately trying to hire people and can't find them anywhere … You put this kind of [law] in place, you're really paying a lot of people overtime."

Rensi added that the four-day workweek proposal may compromise workers’ health and their well-being. The legislation will "allow people to get two jobs, because they can work three days in one place…three days in another place."

"I’ve got mixed feelings about it," Rensi noted.

"I want our workers to have a good quality of life, have enough money to support themselves and their families…put their kids through college." 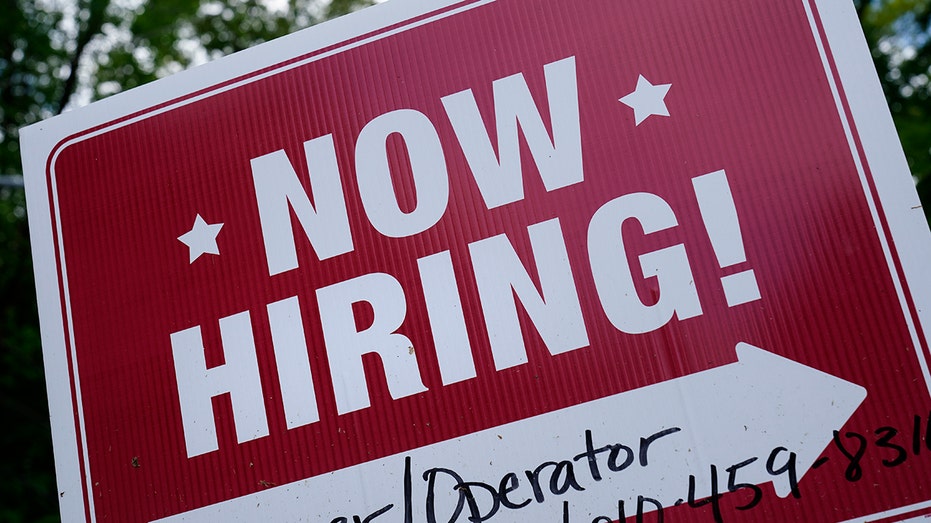 Meanwhile, the U.S. continues to struggle with labor and supply chain concerns, as businesses continue to reel from the financial repercussions of the coronavirus pandemic.

In January, Biden raised the minimum wage for federal contractors to $15 an hour. Rensi mentioned the president’s policies will cause businesses to make less money since additional costs – such as labor and commodities — aren’t factored in with the four-day workweek proposal legislation.

The former McDonald’s USA CEO added that the proposed California law "needs more study" and Americans "don't know enough" about the impact or consequences of the legislation.

"We need to understand these things as citizens and start thinking rationally about what's the best for the overall good of the country," Rensi concluded.