Football legend Joe Namath on the Washington Redskins changing its name and the fate of college football and NFL seasons amid coronavirus.

Mutual of Omaha plans to replace its longtime corporate logo, which for 70 years has featured a depiction of a Native American chief, the insurance company announced Friday.

The move comes as corporations and sports teams around the country face increasing pressure to dump nicknames and depictions that reference American Indians amid a nationwide movement calling for racial justice.

“We believe the decision to retire our corporate symbol is the right thing to do and is consistent with our values and our desire to help overcome racial bias and stereotypes,” Mutual of Omaha CEO and Chairman James Blackledge said in a news release Friday. 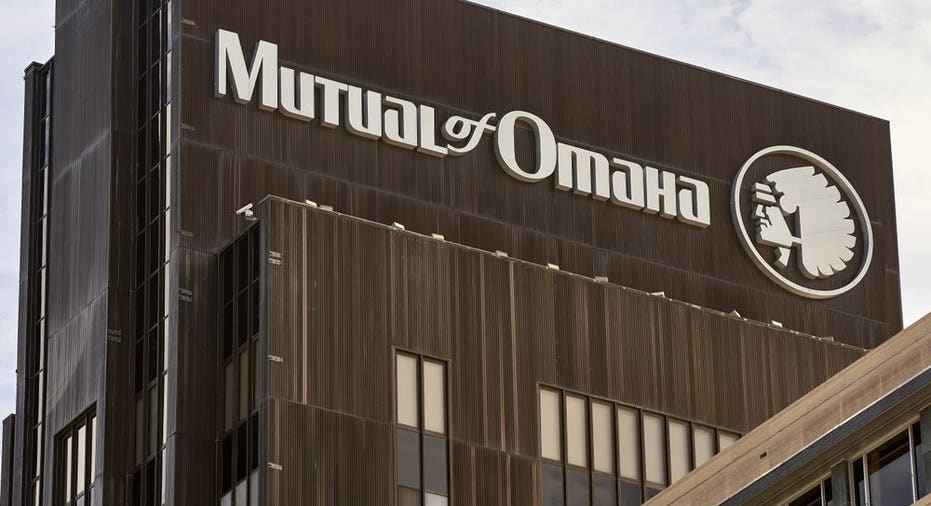 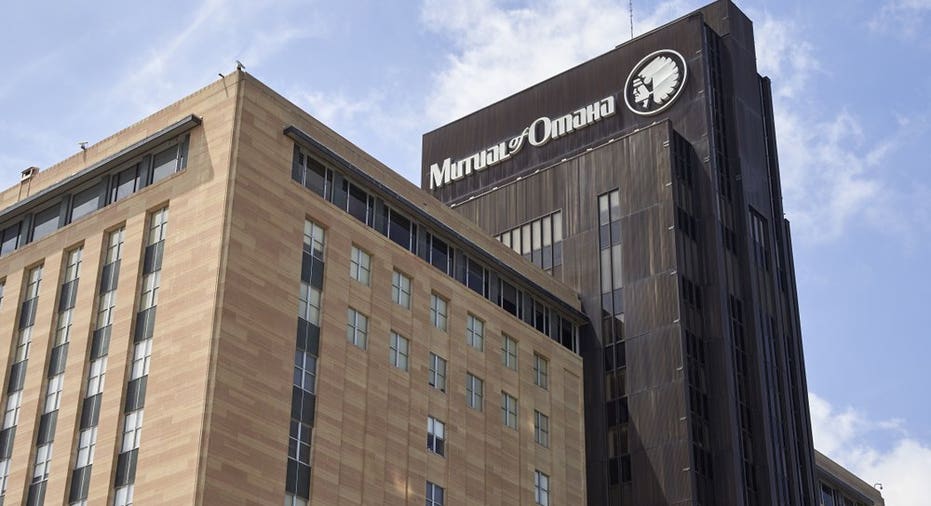 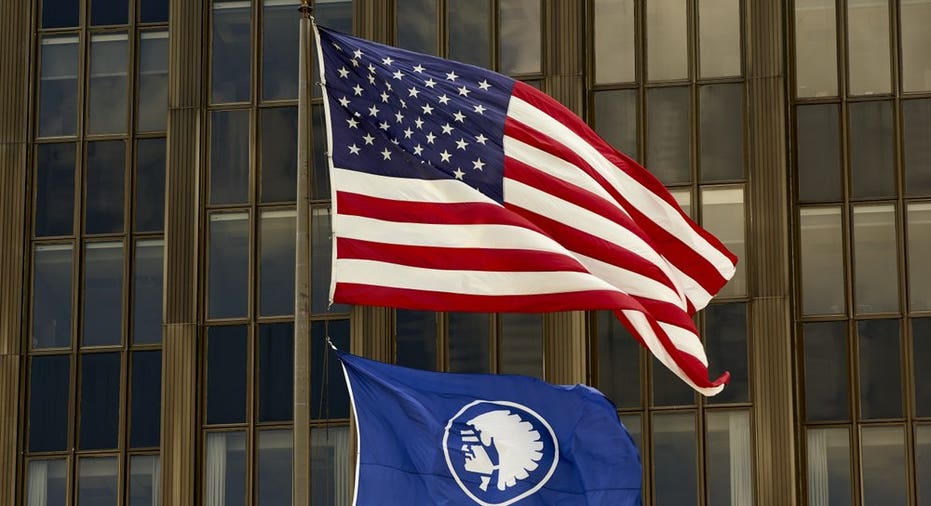 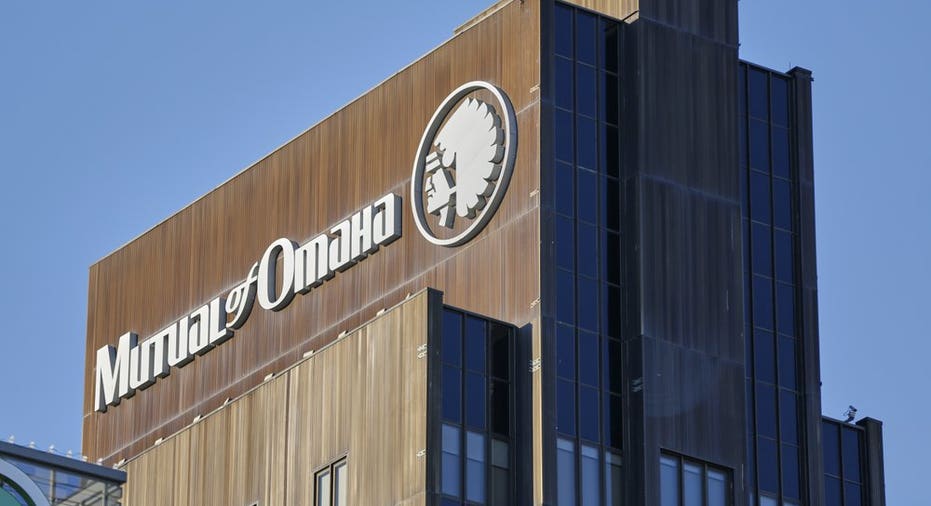 The Mutual of Omaha logo is seen at the company’s corporate headquarters in Omaha, Neb., Friday, July 17, 2020. Insurance company Mutual of Omaha has announced it will replace its longtime corporate logo, which features a depiction of a Native American chief. (AP Photo/Nati Harnik)

The Omaha, Nebraska-based company is in the process of creating a new logo.

Blackledge said the company also is committing an additional $1 million to the $2 million is donates annually to community-based initiatives to address racial equality and social justice. The company’s management team will also undergo additional training on diversity and inclusion, including unconscious bias training, the company said.

Mutual first adopted its Indian chief head logo in 1950, according to its website. The company has said the chief logo was intended to represent the Plains Indians and their values of strength of character, honesty and care for their members, according to the Omaha World-Herald.