Odds of US recession in 2022 much 'higher' vs a year ago, Fmr. Chase chief economist says

Former Chase chief economist Anthony Chan discusses the probability of a recession in 2022.

Former Chase chief economist Anthony Chan discussed the odds of a recession in 2022 during an interview on  "Varney & Co." Wednesday.

"Given everything that we know today, the probability is over 40%. But for me to give you the super clear-cut answer, I would love the probability of something to be 100%, and we're not there yet," he told FOX Business' Stuart Varney Wednesday.

However, Chan went on to say there is "no question" that there is a much "higher likelihood of a recession today than there was a year ago."

His comments come on the heels of billionaire investor Carl Icahn saying the U.S. could be headed for a recession. 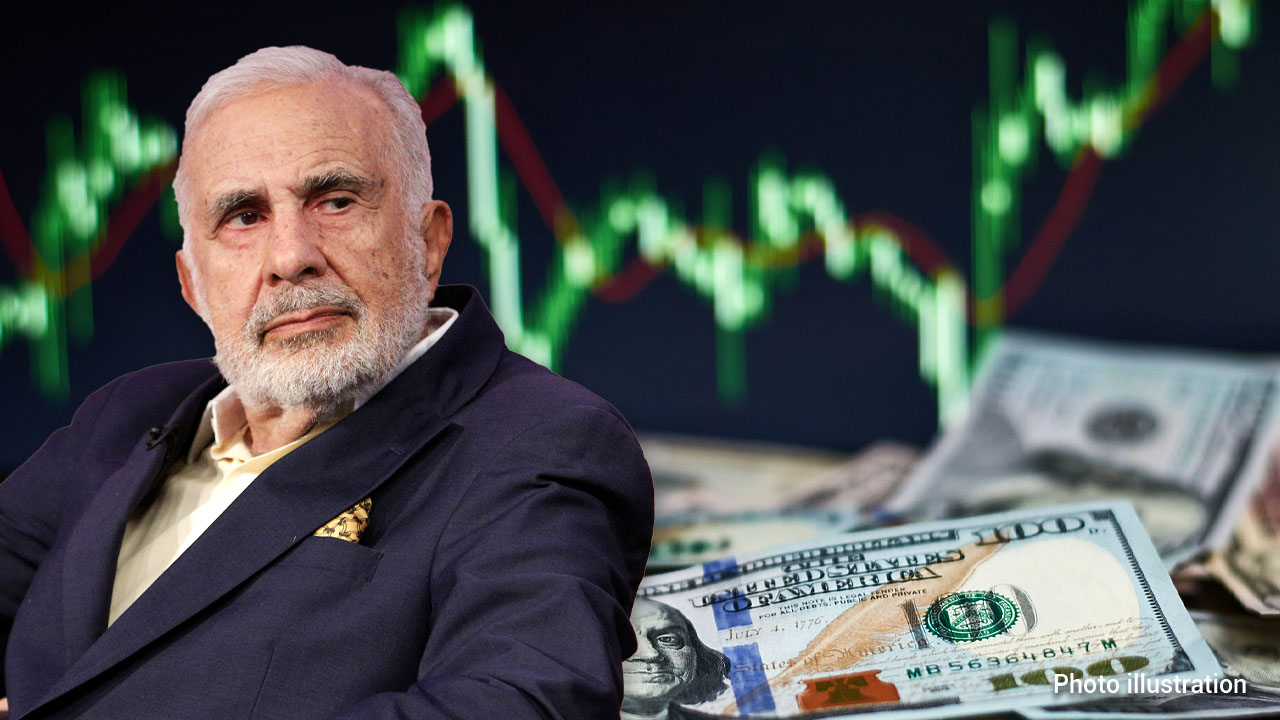 Meanwhile, in its latest policy meeting, the Fed announced it will raise its key interest rate by a quarter-point for the first time in three years. The Fed has kept its baseline interest rate range between zero and 0.25 percent since the onset of the coronavirus pandemic two year ago.

"The real Fed funds rate is like minus 7.6% historically going all the way back from the time that you and I were little kids, 65 years ago… We've never seen a period where the real fed funds rate was minus 7.7% 12 months before ending a recession," he explained. 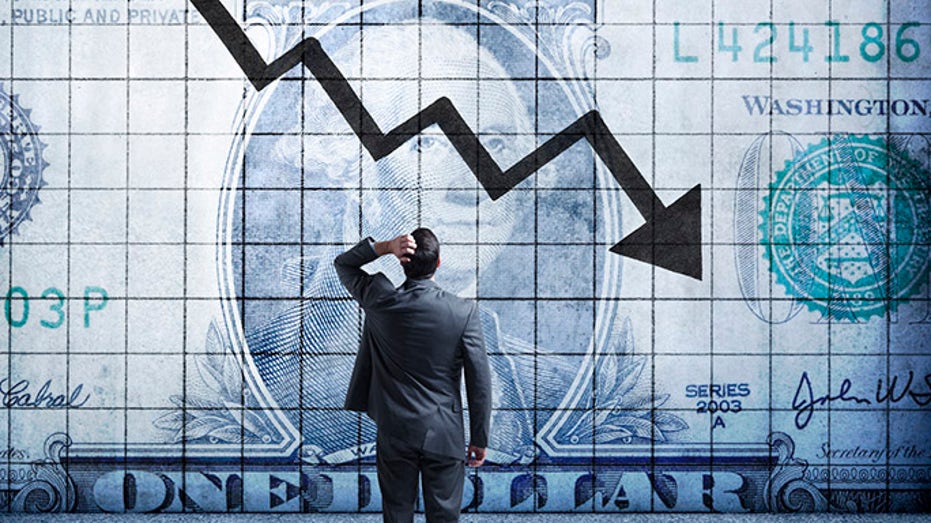