Queen Elizabeth's death to cost UK economy $2.6B, but tourism could provide boost

As the United Kingdom mourns Her Majesty Queen Elizabeth II’s passing, time spent off work and canceled events will take a toll on an economy already struggling with an energy crisis. However, an influx of tourists from abroad and internal travel is expected to mitigate the overall impact.

Monday, the day of Queen Elizabeth II’s state funeral, will be a bank holiday, meaning many businesses will close, including most supermarkets and cinemas.

Danni Hewson, a U.K. financial analyst at AJ Bell, told FOX Business, "The Department of Culture, Media and Sport estimated it would cost the UK economy £2.3bn ($2.6 billion) although It's likely inbound tourism will increase as foreign nationals make their way to pay their respects and experience this slice of history."

Some hotels have not been so respectful. According to Ken McNab Managing Director of The Travel Company Edinburgh, "hotel prices in London doubled in many establishments overnight," as the "popularity of London has taken a jump." 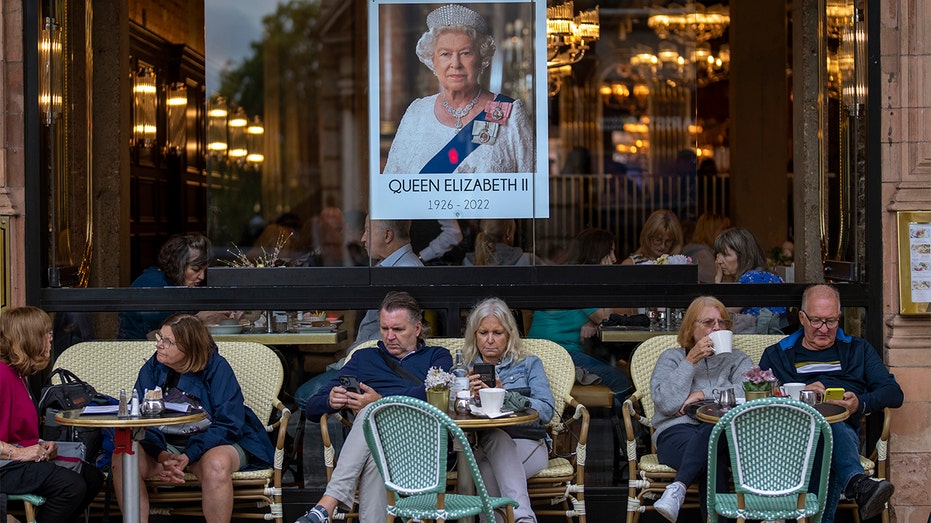 Many sporting and cultural events have also been canceled in a show of respect. Orientation weeks, at many U.K. universities, including Will and Kate’s alma mater St Andrews, have been canceled as well. With a drinking age of 18 in the U.K. this will hurt Universities’ bottom lines from a loss in liquor sales at Student's Unions.

A Heathrow spokesperson announced yesterday that, "As a mark of respect, operations to and from the airport will be subject to appropriate changes in order to avoid noise disturbance at certain locations at specific times on Monday." 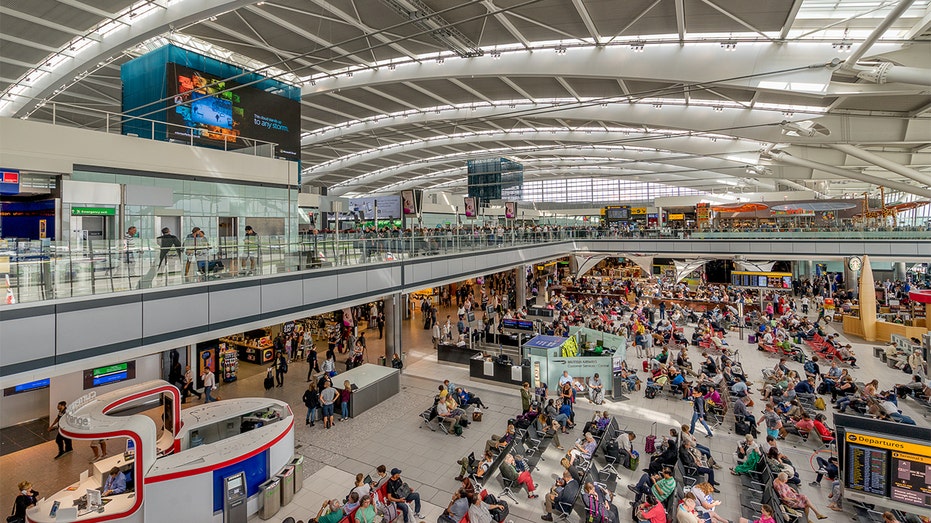 However, some of these costs are being outweighed by increased travel as mourners flock to pay their respects to the life of Britain’s longest reigning monarch.

Joss Croft, CEO of the travel agency UKinbound said, "We are seeing an increasing number of international visitors traveling to the UK, in particular London, to not only pay their final respects to Her Majesty the Queen but also celebrate her life."

The Queen’s passing, "caused an immediate flurry of activity in the domestic markets with people heading first to Edinburgh and now to London." according to McNab. 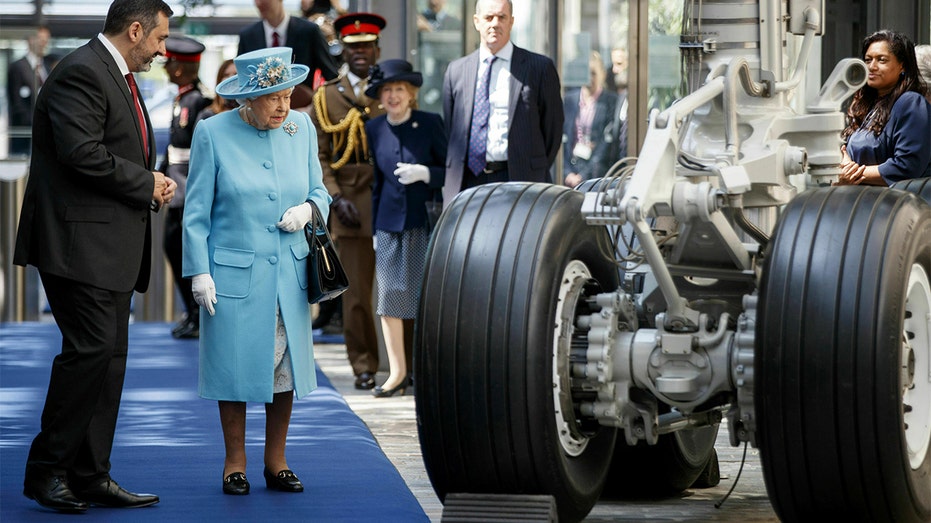 Queen Elizabeth II is accompanied by Chief Executive of British Airways, Alex Cruz, left, as she greets company executives during her visit to the headquarters of British Airways at Heathrow Airport, London, to mark their centenary year, Wednesday, M

Danni Hewson also told FOX Business that despite stores closing out of respect, "London markets have been resilient thus far [and] whilst parliament will be suspended for a number of days the new cost of living plan will be rolled out behind the scenes providing a safety net for cash-strapped households."

Her Majesty Queen Elizabeth II’s State Funeral will be held at Westminster Abbey and the Committal Service will be at Windsor Castle on Monday Sept. 19.