Restaurant reservations in cities with vaccine mandates tank compared to cities without: OpenTable

Nello owner Thomas Makkos says people ‘are very afraid to come out’ of their homes and that the new strain has led to many cancellations with no end in sight.

Restaurant reservations have plunged in cities with vaccine mandates so far this year compared to pre-pandemic data.

Restaurants in San Francisco have also been battered by sinking reservations, with a 68% decline on Jan. 24. The city saw its smallest dip in reservations made compared to 2019 on Jan. 2 at -47%, the city’s biggest downswing occurred on Jan. 10 at -85%.

Both cities have implemented vaccine mandates for anyone dining inside restaurants. Restaurant owners in New York City slammed the mandate when it was rolled out during former Mayor Bill de Blasio’s administration last year, with one saying they are leading to restaurants "getting killed." 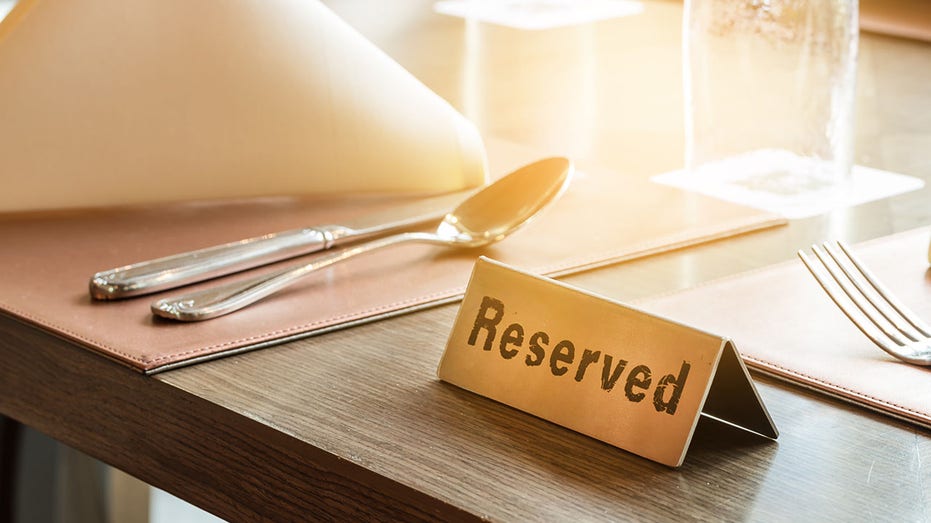 "We've had a total of something like 460 people cancel in groups or parties and that is bad, bad news for us," Bobby Van's Steakhouse owner Joseph Smith said on "Varney & Co." last month.

Smith added during the interview that January and February are the worst months for restaurants, meaning the OpenTable data shows restaurants are getting further hobbled in already dormant months. 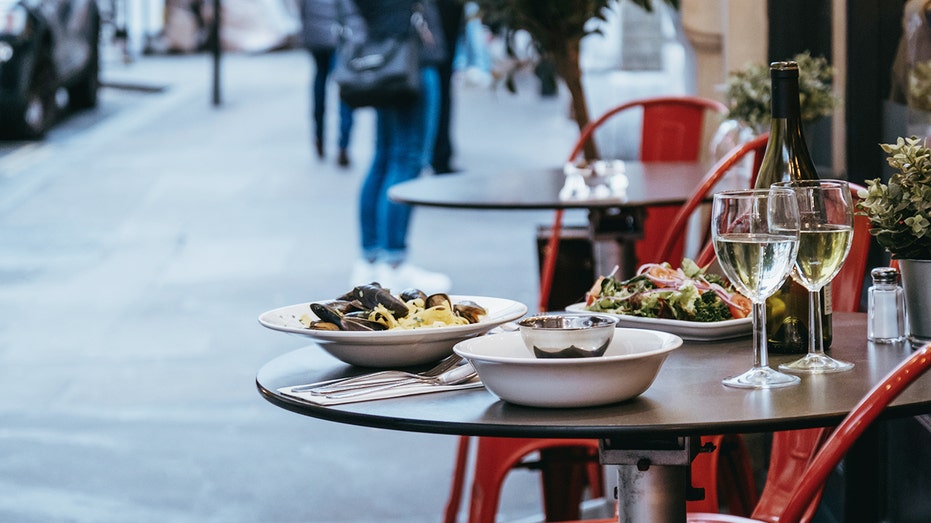 Plates with food and glasses of wine at the outdoor table of a restaurant, selective focus. (iStock)

"We make our money in the middle two weeks of December," Smith said at the time, explaining December profits help restaurants get through "the worst two months of the year: January and February."

On the flip side, restaurants in cities with no vaccine mandates are reporting higher numbers of reservations made this month compared to pre-pandemic data.

Reservations ticked up by 8% on Jan. 24 in Miami compared to 2019, according to OpenTable. The city saw only two days when reservations were down, with Jan. 11 seeing an -11% downswing and on Jan. 1 with an -8% drop in reservations. Restaurants in the city saw the biggest swing up on Jan. 17 with a 35% increase. 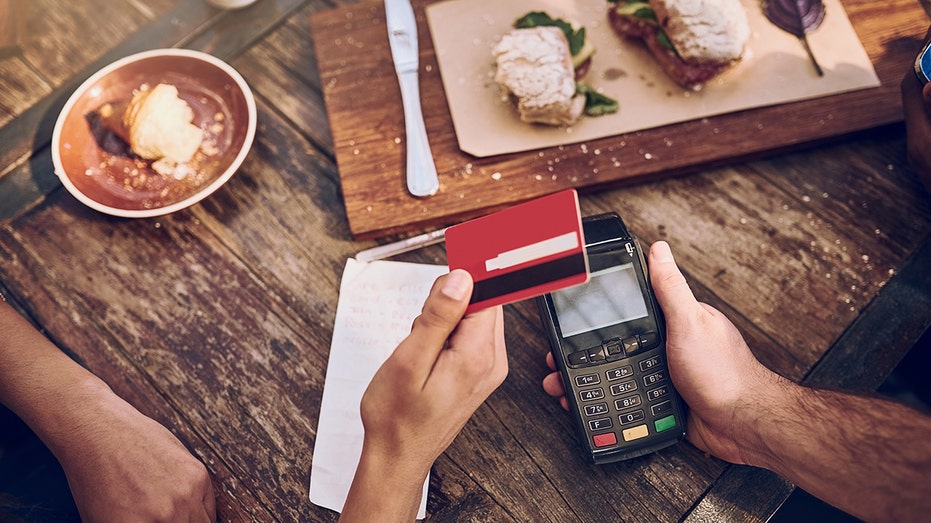 In Florida, where Gov. Ron DeSantis has stood up against such mandates and coronavirus restrictions, restaurant reservations saw its best day on Jan. 3 with a 19% increase and worst day on Jan. 11 at -9%.

OpenTable looked at international data for restaurants and found Canadian cities such as Toronto and Montreal had the biggest dips compared to 2019.

Toronto saw the smallest dip on Jan. 3 with a -21% decrease while Jan. 17 reported the biggest downswing at -99%. Montreal has hovered between a -97% and -100% decrease in reservations for each day this month.

Canada has some of the strictest coronavirus measures in the world, which has resulted in numerous protests, including a convoy of truckers marching from Vancouver to Ottawa on Sunday over vaccine mandates.