amid Russia invading Ukraine and the spike in oil prices.

Moody's Analytics chief economist Mark Zandi joined "Mornings with Maria," Tuesday and argued the risk of recession is "uncomfortably high" amid Russia’s invasion of Ukraine and the spike in oil prices.

MARK ZANDI: The risks of recession have risen quite considerably… With Russia invading Ukraine, the spike in oil and other commodity prices, inflation expectations have taken off here and the Federal Reserve, as we could see from [Jerome] Powell’s speech yesterday is now on high alert.

It's going to have to tighten monetary policy a lot more aggressively. Therefore, the risks of recession are now a lot higher… I'd put… the risk of recession now in the next 12 months, at least one in three… that's uncomfortably high. 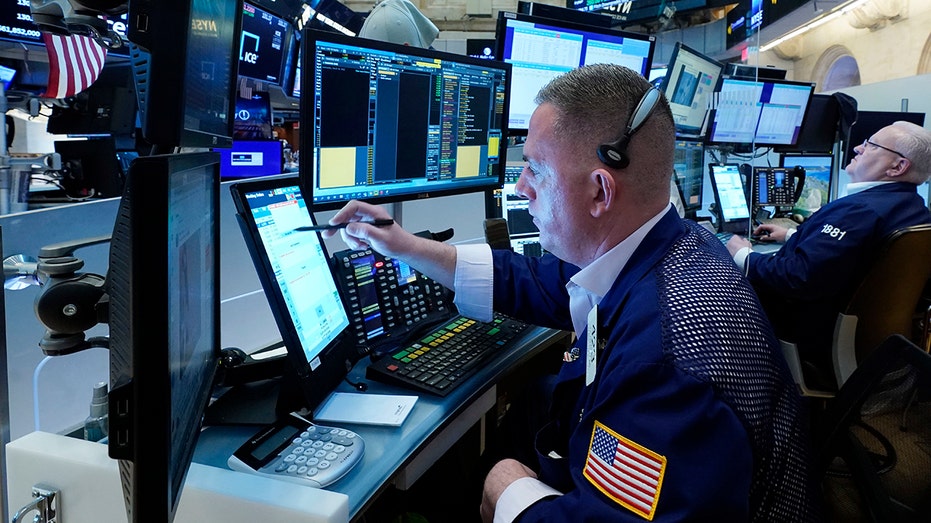 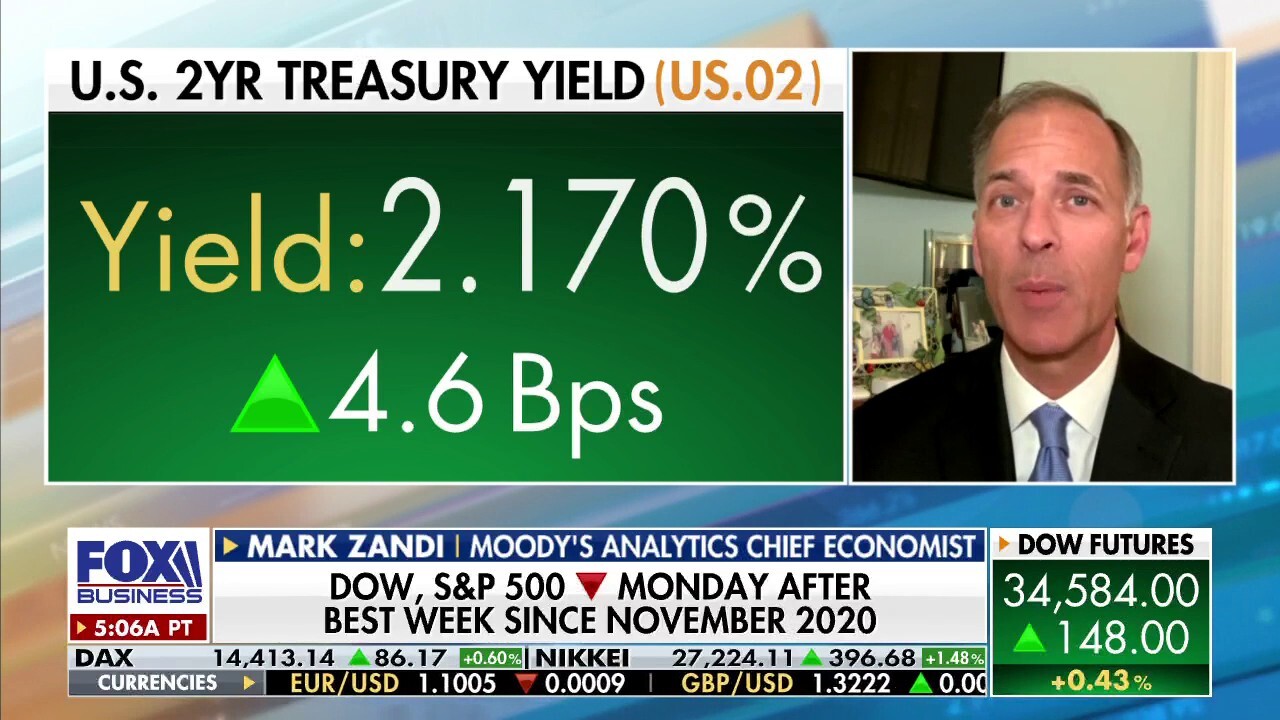 Moody’s Analytics chief economist Mark Zandi argues that the spike in oil prices amid Russia’s invasion of Ukraine has ‘scrambled’ the economy, and caused inflation to rise.