This is the 401(k) tax cut election: Grover Norquist

This year's tax season, the second filing under the Tax Cuts and Jobs Act, has industry experts much more at ease — but some taxpayers may still face surprises if they did not take action to modify their withholding since last year.

"Tax season is never easy – but relative to last year, which was monumentally difficult – we didn't have a government shutdown leading into tax season, we knew what the law was … all that difficulty that was part of implementing the Tax Cuts and Jobs Act is behind us so it should be a smoother tax season," Ryan L. Losi, executive vice president of PIASCIK, told FOX Business.

Last year's tax season began after the chaos of a record-long partial government shutdown, as the IRS was tasked with administering the sweeping changes enacted as part of the 2017 tax reform law for the first time.

MANY AMERICANS DON'T UNDERSTAND TAX REFUNDS, DO YOU?

As a result, there was confusion not only among taxpayers – but also among preparers. For example, software used by tax preparers hadn’t been updated to incorporate ongoing changes implemented throughout the season – like a penalty waiver for those who paid withholding and estimated tax of at least 80 percent of the amount they owed (normally the amount is 90 percent). 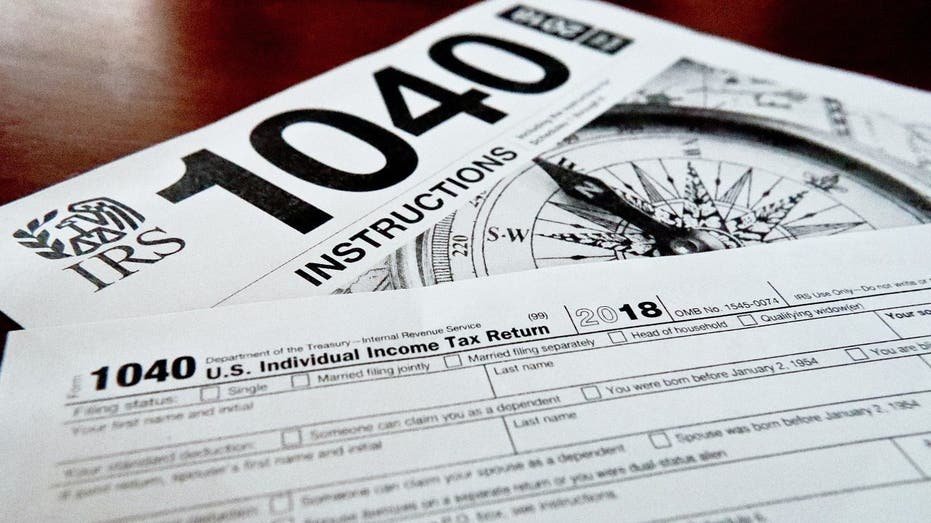 Further, professionals were awaiting guidance from the IRS on many provisions, delays that took until September for some measures. And sometimes that updated guidance was retroactive, too.

"This year … can't be as bad as last year or we'll lose all of our employees," Steve Grove, tax managing director at financial services firm CBIZ MHM, joked to FOX Business. "This year will be dramatically smoother than last."

TAX SEASON 2020: WHEN TO EXPECT YOUR REFUND

Last year was the most complex, busy season Grove had seen since the 1986 tax reform act.

Among taxpayers, last year brought confusion over the size of refund checks – with some individuals even owing the tax agency for the first time even if their financial situation was similar to the year prior. Whether checks will be bigger this year, however, ultimately depends on the actions people took – or didn't take – since last April. 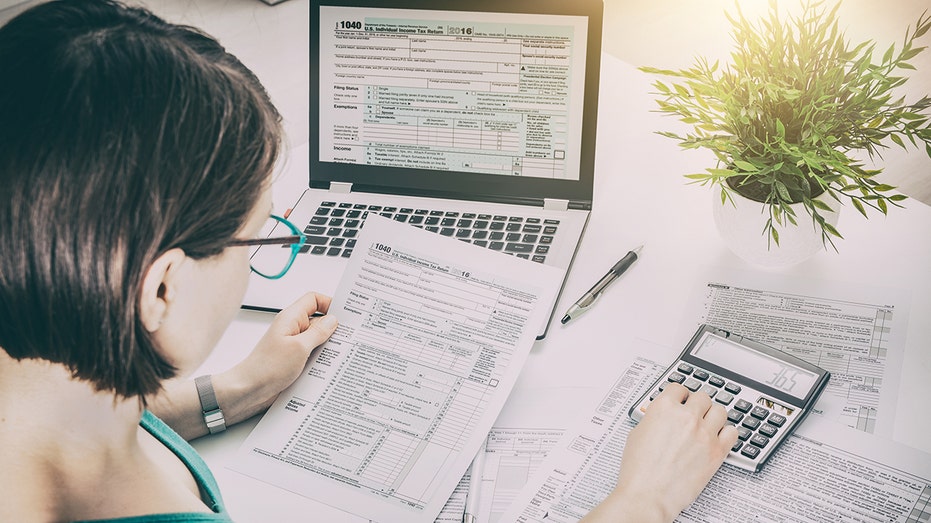 Taxpayers encountered problems last year because of their failure to check their withholding amounts.

However, unless you filled out a new form, your current Form W-4 is still being used. That means any surprises could be exacerbated this year unless you adjusted your withholding to change how much you paid in taxes throughout the year.

So far this year, as previously reported by FOX Business, the IRS has issued nearly 5 percent fewer refunds when compared with the same period last year – even though it has processed about the same number of returns.

That could indicate that people aiming for a refund did not have enough taxes withheld from their paychecks throughout the year.

Grove noted, however, that the government – like any other business – is hoping not to issue large refunds to that it regularly collects the money it is due.

A higher percentage of early filers this season self-prepared their returns, with those filings up 3.5 percent.