Trade school enrollment up due to low cost, jobs ‘within grasp’

With the number of U.S. job openings rising to 11.5 million at the end of March, trade schools are finding a growing demand for their low-cost, low-time commitment programs that produce big payouts.

Student enrollment among agriculture, construction and transportation schools has increased up to 40%, according to new data from National Student Clearinghouse. Many programs require just one year of training, and typically cost less than $16,000, while a traditional four-year collegiate institution costs on average $100,000.

"These are careers that are within their grasp in a short time," Eastwick College founder and president Tom Eastwick told FOX Business’ Lydia Hu. "Right now, we're talking about 20 jobs for every graduate."

WHAT ARE THE BEST TRADE SCHOOLS IN AMERICA? 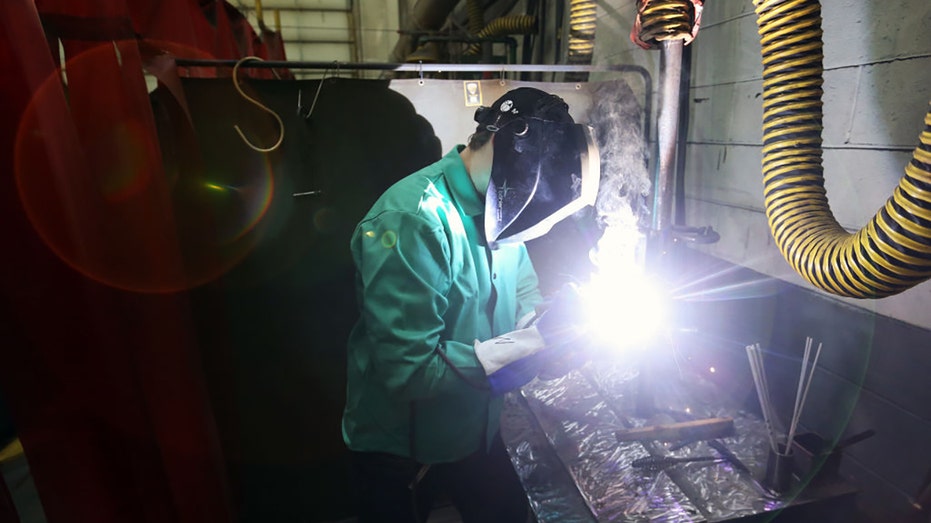 Workers who were more willing to job hop often received double-digit pay increases, one analysis found, which Hu pointed out could prove beneficial for a skilled workforce with millions of job openings.

As a result, Americans' incomes are rising across the board as employers have ramped up hiring to offset the losses. 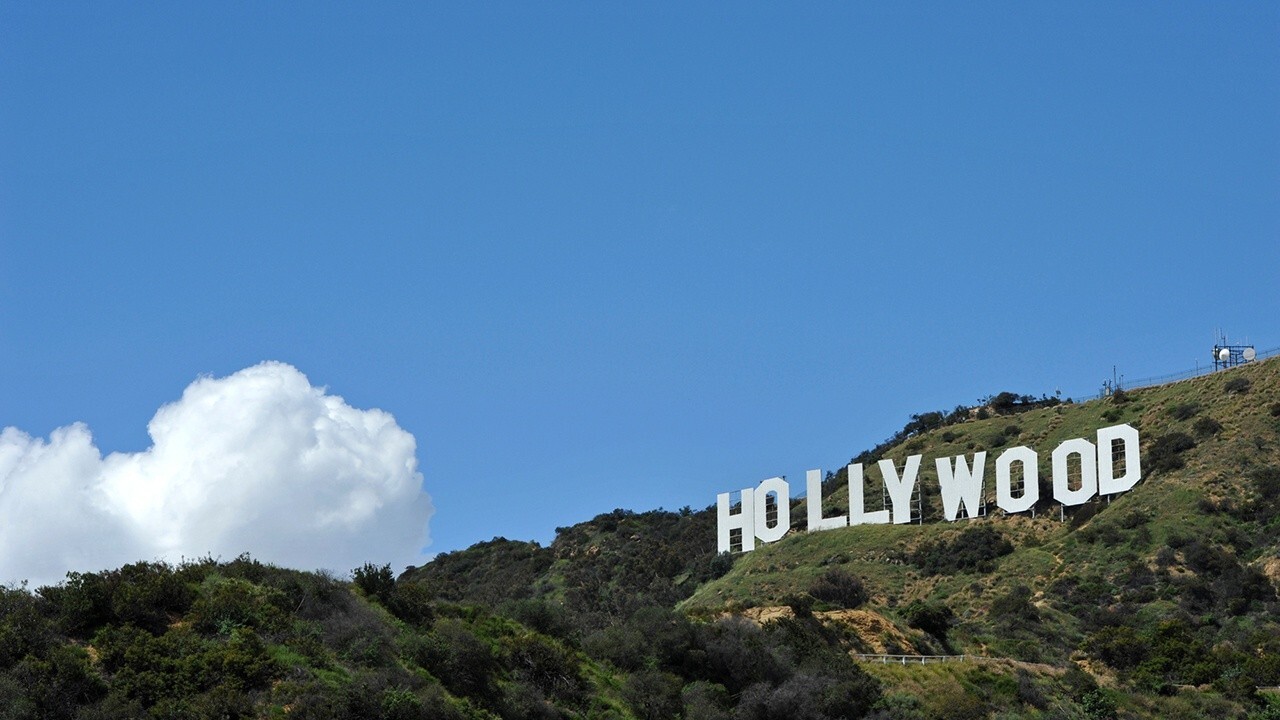 Actor John Ratzenberger on why the skilled labor shortage is important to him.

Eastwick told Hu that over the last six months, employers have been calling, emailing and even texting to recruit recent graduates.

"I have to tell you, speaking with the students here," Hu noted, "they are passionate, and they are talented."