A Virginia man who became trapped in the winter storm traffic disaster that snarled Interstate-95 earlier this week says he made it home after nine hours – only to be slammed with a $600 Uber bill.

Andrew Peters, of Richmond, was returning from San Francisco and did not understand the severity of the situation when he took an Uber from Dulles International Airport on Monday and got stuck, WTOP-FM first reported.

"We hopped right on the highway, and literally the second we got on there we were just stuck," Peters told the FOX Television Station Group. 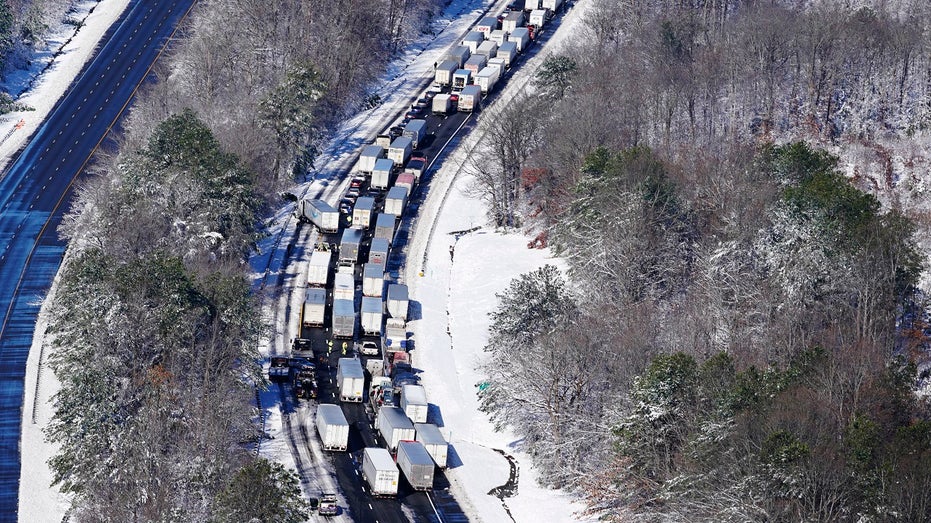 Drivers wait for the traffic to be cleared as cars and trucks are stranded on sections of Interstate-95 on Tuesday in Carmel Church, Va.  (AP/Steve Helber)

After a nine-hour trek, Peters got home Tuesday and paid a $200 bill. But then Peters said Uber added $400, raising his total bill to $600. He disputed the additional charge. 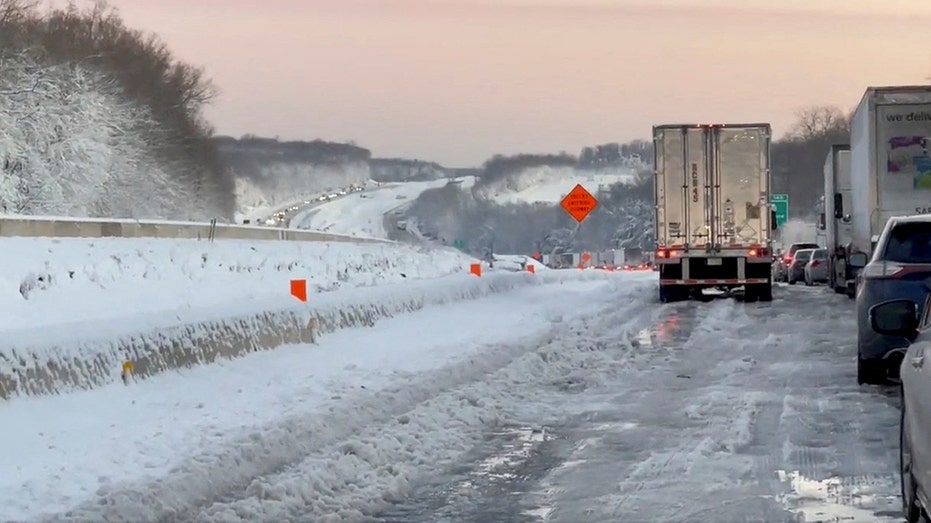 But he ultimately was refunded the entire bill.

"We have refunded Mr. Peters after this terrible ordeal and are so glad that he and his Uber driver got home safely," the company said in a statement to the Associated Press, which also noted that the driver’s pay will not be affected. 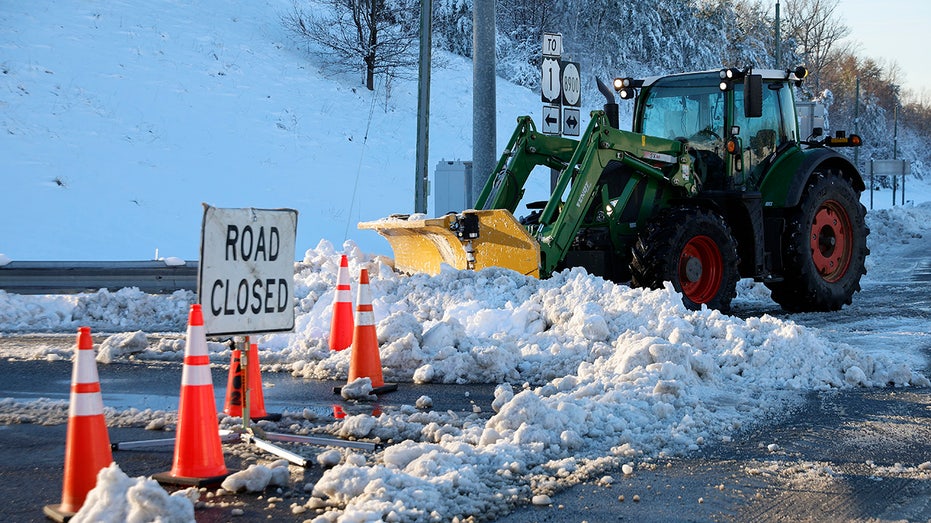 Road crews used tractors to move snow away from an entrance ramp to I-95 near Fredericksburg in Stafford County, Virginia. ( Chip Somodevilla/Getty Images / Getty Images)

According to Uber’s website, "heavy traffic may cause your trip to take longer than expected and to compensate your driver for the additional time, your fare may change."

Peters told FOX he "was fine paying my original fare, plus the tip. It was just that charge that was on there that I was trying to dispute."