Biden blasted for ramping up attacks on oil companies: 'He's an arsonist pretending to be a firefighter'

President Biden is receiving backlash after penning a letter to seven top oil executives, demanding to know why more gasoline is not going on the market.

"President Joe Biden is an arsonist who, in this letter, is pretending to be a firefighter," Short said on "Mornings with Maria" Wednesday, adding that the president's policies "were the ones that struck a match that set gas prices on fire."

FED WILL REMAIN ‘BEHIND THE CURVE’ AS LONG AS GAS PRICES CLIMB: EXPERT 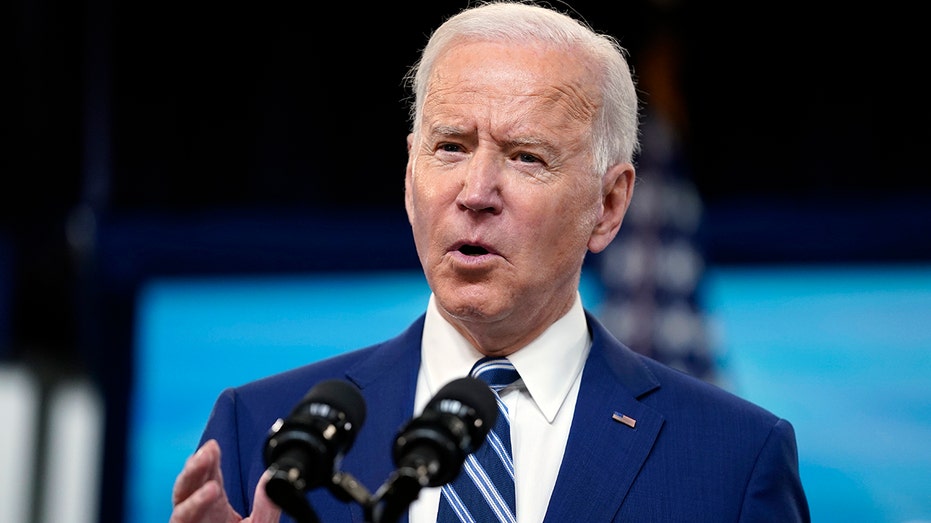 Short went on to criticize Biden for canceling several U.S. pipelines and refineries, including the Keystone XL Pipeline, and lamented that America is no longer a net exporter of oil.

"We've gone from a net exporter of energy for the first time in 75 years with President Trump and Mike Pence's policies to now, under Joe Biden, basically preparing to head to Saudi Arabia to beg for more production on the global market," he said. 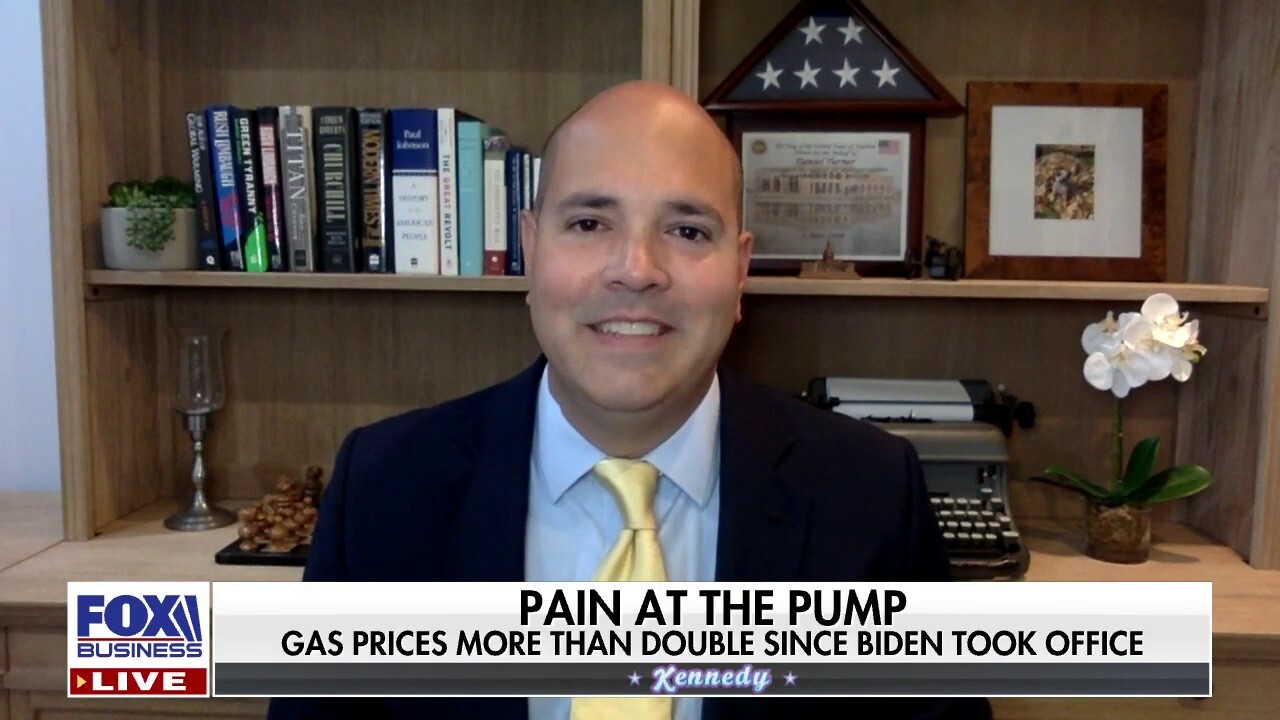 Short accused Biden of setting up an "incredibly disingenuous campaign" against American companies so he can "shift blame" to them, and added that, while oil companies are making record profits with high gas prices, the Biden administration is preventing these companies from having any capital expenditures into new production.