Here are your FOX Business Flash top headlines for April 11.

HOUSTON – Chevron Corp and the United Steelworkers union (USW) met on Monday to seek an end to a three-week-old strike by 500 workers at the company's Richmond, California, refinery, a union official said.

B.K. White, first vice president of USW Local 12-5, said the union had received a proposal from the company and was preparing a reply.

Chevron spokesperson Tyler Kruzich did not reply to a request for comment.

Monday's meeting is the first face-to-face discussion between the two sides in two weeks.

Chevron has continued operating the 245,271-barrel-per-day (bpd) with managers and supervisors but has begun advertising for temporary replacement workers in ads placed online. 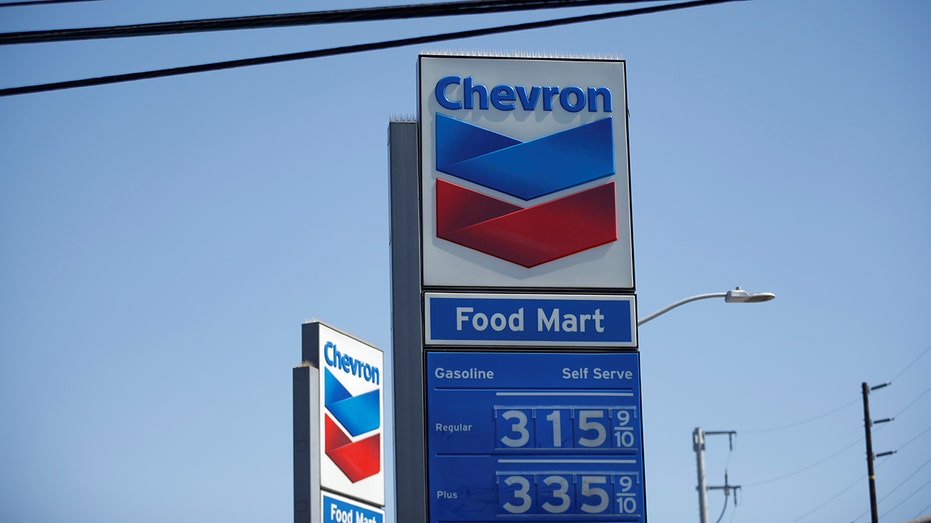 The ads list pay of $70 an hour for the temporary replacement workers who will be hired for up to five months, according to the advertisements.

"Our personnel working onsite are being compensated appropriately for their time and expertise," Kruzich said prior to the meeting between the two sides.

DEMOCRATS PLAYING INTO PUTIN'S HANDS WHEN IT COMES TO US ENERGY PRODUCTION: EXPERTS

The national average pay for a union refinery worker after four years is about $45 an hour, the USW has said.

"They are throwing money at the scabs trying to break our union," White said.

Retirees, former employees and recent graduate of process operations programs are among those usually recruited to be temporary replacement workers.

The strike began after the Local 12-5 twice rejected contract offers from Chevron.