WATCH HERE: Nevada tells Fox News who or what is to blame for rising gas prices

Nevadans pointed to a variety of issues they felt were causing gas prices to surge, including President Biden's policies, the pandemic and Russia.

"He shut off the pipeline day one. Why?" said a lifelong Nevadan, Shelley, referring to Biden’s executive order canceling the construction of the Keystone XL Pipeline. She blamed the president and his environmental policies for raising gas prices.

"Truckers aren't going to be able to afford diesel to bring stuff to the store," Shelley told Fox News.

The Biden administration has repeatedly halted or pulled oil and gas leases and permits. Meanwhile, the president recently pressed fuel makers to increase their output and accused the energy companies of profiteering.

WHITE HOUSE SHIFTS FROM BLAMING PUTIN TO OIL COMPANIES FOR HIGH GAS PRICES, CALLS ON THEM TO ‘BE PATRIOTS’ 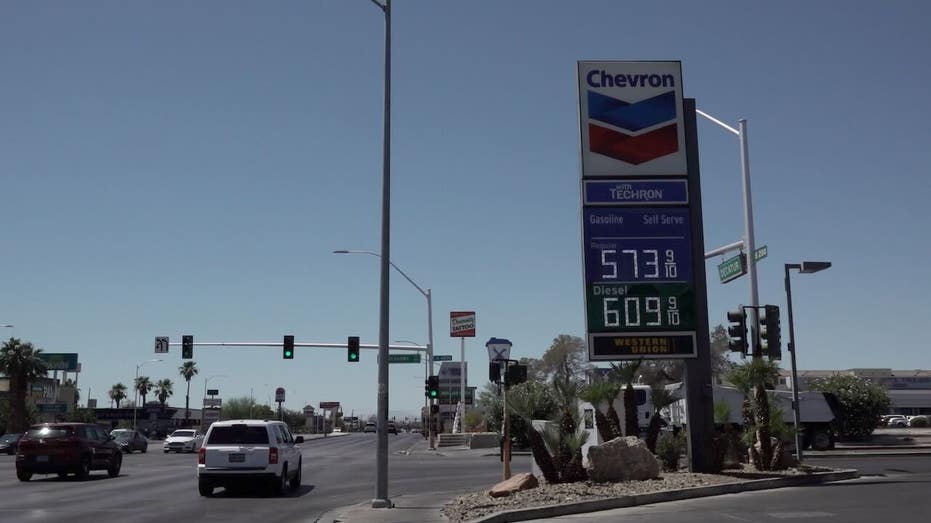 "We were the United States of America. We were the greatest country in the world," Shelley said. "Now we're the laughingstock."

The average cost for a gallon of fuel in Nevada was $5.675 Thursday, a nearly 55% jump from a year ago and a record high in the state. Gas in the state cost about 67 cents more than the national average and is the second most expensive in the country behind California.

"It’s astronomical, it's ridiculous," one Las Vegas resident said. "We know that it’s about the war, but what are you going to do?"

The White House has repeatedly blamed Russia's invasion of Ukraine for surging gas prices. But one man, Monty, said "the people in Washington" caused the high gas prices.

"I feel pain in my car. I feel pain at the grocery store. I feel pain from the flights," she said. "My daughter moved to Tennessee, and I would love to go see her, but who knows?" she added. 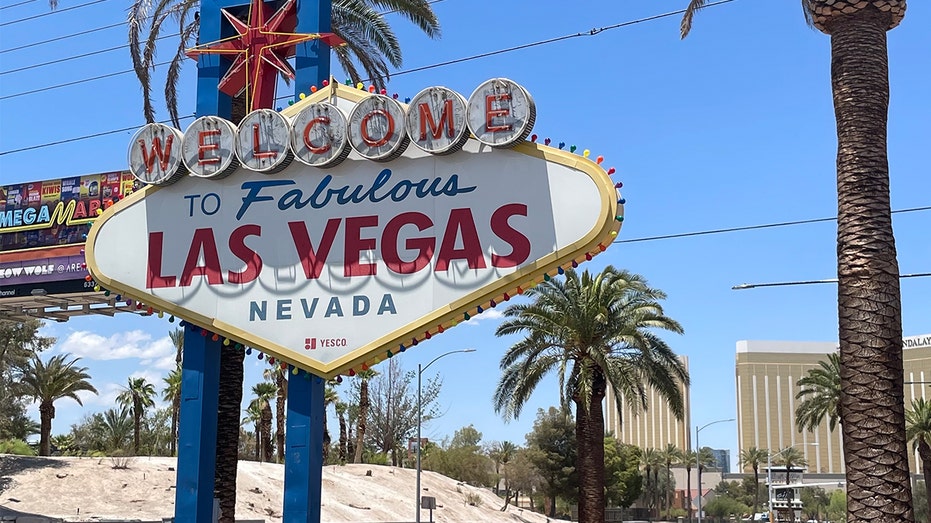 Another man spoke about changes he's made as a result of surging costs.

"I'm looking at the gas prices and, well, my wife and I were going to take two vacations this year," Joe told Fox News. Now, "we'll just take one."

"I've been around a long time. I've seen this stuff happen," Joe said. "You have inflation, you have recession." 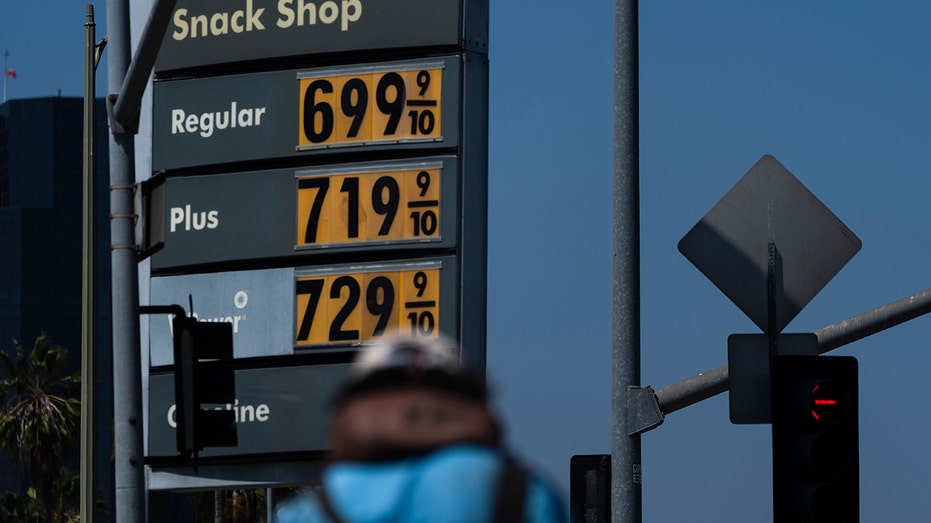 "People get all bent out of shape over these cycles, which nobody really has control over," he added. "We'd like to think our politicians could control the world, but they can't."

One woman, Tatiana, similarly said: "It is what it is. We're helping a whole other country, we're in debt. It's a lot of stuff going on."

"What are we going to do? Stop driving?" she continued.