Gas prices have been hitting fresh records for the past 11 consecutive days amid the energy supply crunch in the U.S., according to the American Automobile Association (AAA), which noted that the stretch of record-high prices as the pump is "unprecedented."

Speaking with Fox News Digital, Andrew Gross, the national spokesman for AAA Inc. revealed that drivers should expect elevated prices throughout the summer, especially if the war in Ukraine rages on.

The national average for a gallon of gas was $4.59 on Friday, a slight increase from the day before and a new record high.

All 50 states had a national retail price over $4 a gallon on Thursday, according to AAA, with Oklahoma offering the cheapest gas at $4.03 a gallon and California offering the most expensive gas with an average of $6.06.

Tighter supply and increased demand have pushed gas prices higher, according to the association.

"Demand is up," Gross told Fox News Digital as he explained what is contributing to the elevated prices.

"Typically this time of year we are in a little bit of a lull. There is often a demand lull between spring break and Memorial Day and we had a little bit of it about two weeks ago, but then last week, … there was actually an increase, which is very unusual.  I don’t think I’ve ever seen that."

"You have this increased demand as well as these really elevated oil prices," he added, pointing out that "the price of oil has been stuck in this weird range of $100 a barrel to $110 a barrel."

Oil prices peaked above $130 per barrel in March due to anxiety about the disruption of supplies from Russia, the world's No. 2 exporter.

AAA said that the volatile crude prices coupled with the supply/demand dynamic will likely continue to keep upward pressure on gas prices.

"It is crazy and the oil market operates the same way," he added, pointing to the wild swings in markets recently. "It’s so volatile right now and it’s very headline driven. It doesn’t take much to spook the oil market."

He noted that "a lot of the downward pressure recently in the oil market was due to COVID and all these fears in China about China locking down because any kind of economic slowdown in China really effects oil because China is really the world’s largest consumer of oil."

"So if they start consuming less, that’s more oil for everybody else," Gross continued.

Officials have stuck to a "zero-COVID" approach in China, but as the number of new cases plummets, authorities have been relaxing restrictions, however, in a slow and deliberate manner.

On Thursday officials announced the locked-down Chinese metropolis of Shanghai will reopen four of its 20 subway lines and dozens of bus lines this weekend as the region slowly eases pandemic restrictions that have been in effect for more than six weeks. 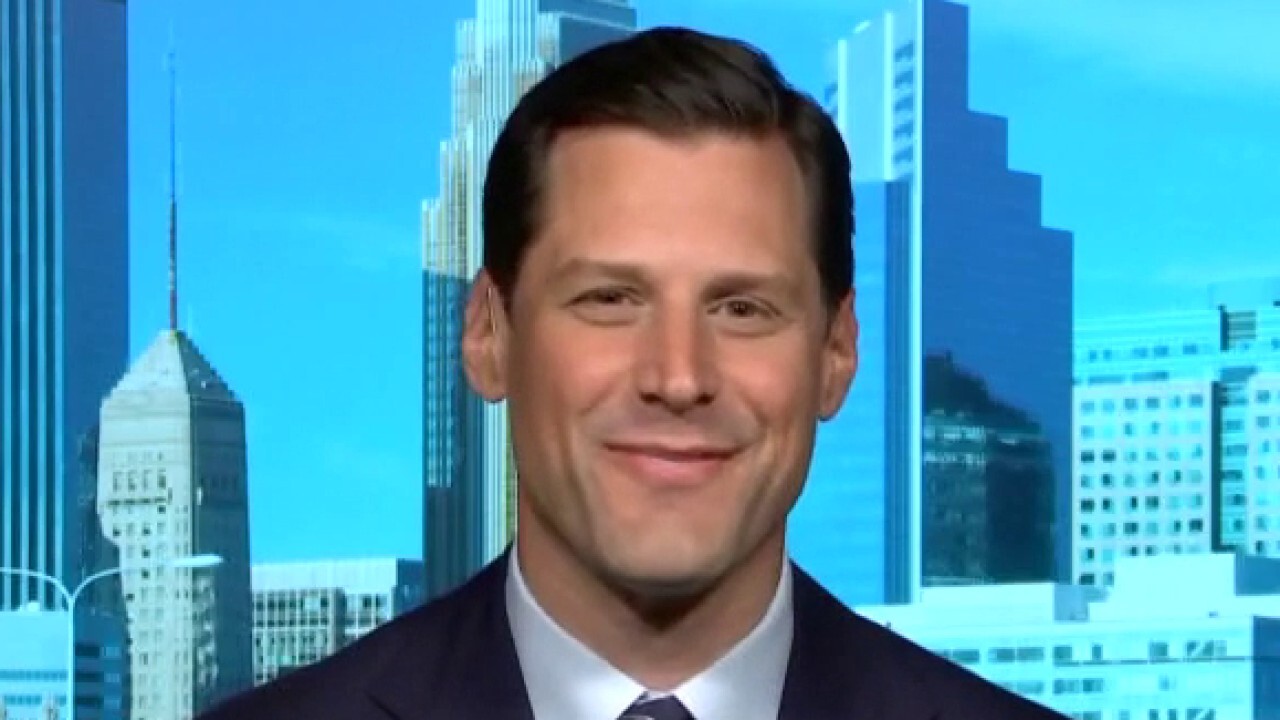 Gas prices will go up as long as Biden ‘blames’ Putin: Brenberg

Gross also pointed to the Russian invasion of Ukraine as "the prime generator for all these upward prices because the war has just injected all this weird volatility into the market."

He explained that "there’s going to be a lot less Russian oil coming into the global market" as a result of the war and stressed that Russian oil "is hard to replace" given the country is a major producer of the commodity.

The record gas prices come as the European Union edges toward oil sanctions on Russia amid the Kremlin's invasion of Ukraine. It also comes amid record-high inflation, with the consumer price index reaching 8.3% in April, hovering near March's 40-year high.

The European Commission, the EU’s executive branch, proposed on May 4 a sixth package of war sanctions that included a ban on oil imports from Russia. The commission’s president noted that securing the agreement of all "will not be easy."

On Monday, a small group of countries continued to oppose the ban on Russian oil imports.

The White House has blamed Russian President Vladimir Putin for the record-high gas prices in the U.S., even coining the surge as the "#PutinPriceHike" and vowing that President Biden will do everything he can to shield Americans from "pain at the pump." 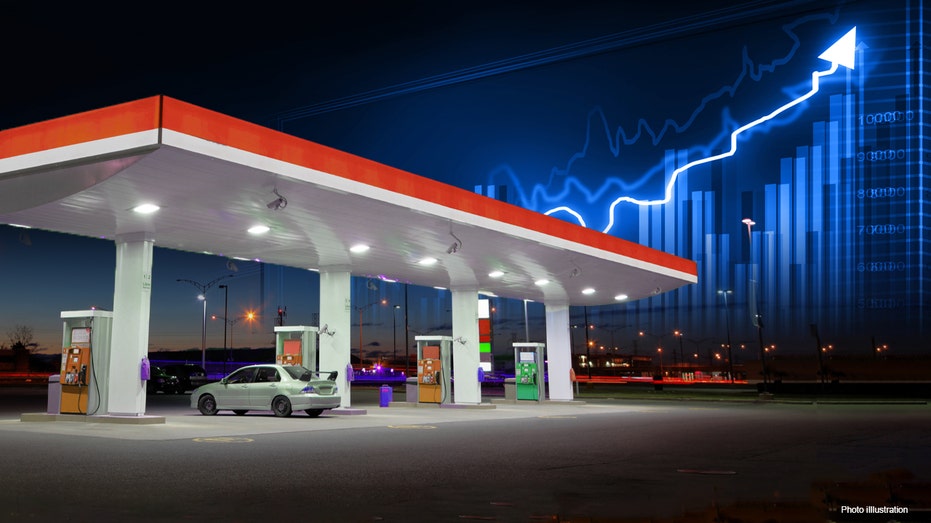 Gas prices have been hitting fresh records for the past 11 consecutive days, according to the American Automobile Association. (iStock / iStock)

Biden, last month, announced that the Environmental Protection Agency will allow the sale of E15 gasoline – gasoline that uses a 15% ethanol blend – across the country this summer. Biden has also moved to release 1 million barrels of oil per day from the Strategic Petroleum Reserve for the next 6 months. The president is also calling on Congress to make companies pay fees on idled oil wells and non-producing acres of federal lands, aiming to incentivize new production.

Gross noted that administration’s moves will help "a little bit."

"Driving habits haven’t seemed to change so that’s something to keep your eye on over the next few weeks and months," he added. "With these higher prices, at what point will people decide I’m going to stay home or I’m going to ride a bike."

"I think a lot of people are probably looking at electric vehicles a lot more seriously now," Gross added.

He also noted that Memorial Day weekend will still attract millions of drivers despite the higher gas prices.

AAA predicts 39.2 million people will travel 50 miles or more from home over the holiday weekend, which is an increase of 8.3% from 2021, but is still below pre-pandemic levels in 2019 when 42.8 million people traveled by car.

Gross explained that the high cost of gas is likely "pricing some travelers out."

FOX Business’ Tyler O’Neil and the Associated Press contributed to this report.